DreamWorks Animation’s upcoming 3D animated film The Boss Baby is all set to hit the cinemas in 2017. The film outlines the life of Tim, a seven-year-old, whose world turns upside down when his parents introduce him to… his baby brother. The ‘first child syndrome’ is a common problem among kids of his age but this ain’t it. Tim’s baby brother is no ordinary baby. 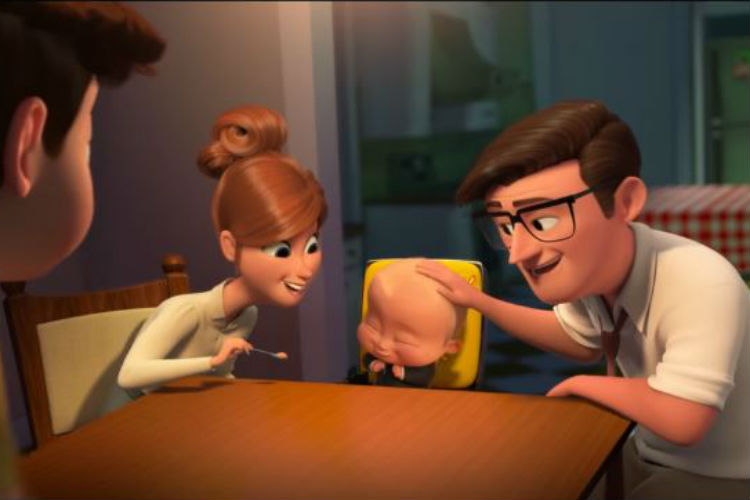 Donning a sharp suit, this new baby seems to be a manipulative, briefcase-carrying, adorable little bossman. He also has a really great fashion sense. Remember how much that sucked? To have your little sibling looking sharp in a suit, making you feel all jealous. 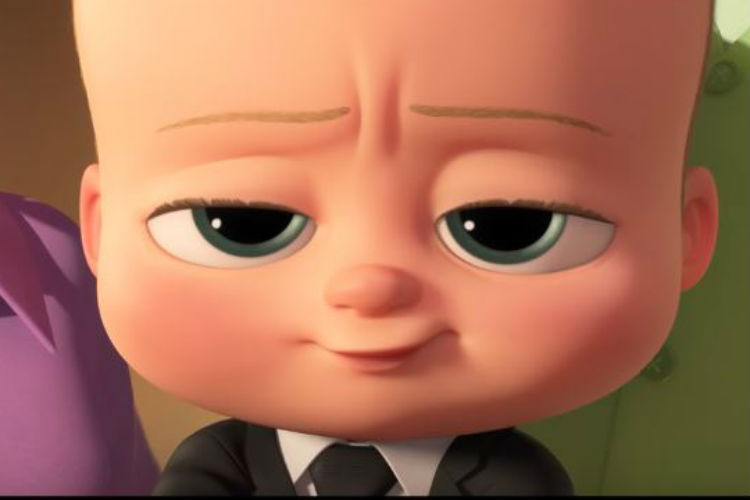 What’s more? This kid talks! And not just that. This baby features the raspy voice of Alec Baldwin. Also featuring the voices of Jimmy Kimmel and Friends star Lisa Kudrow, this movie is directed by Tom McGrath and produced by Ramsey Ann Naito. The Boss Baby is actually based on an eponymous comic by Marla Frazee. From the trailer, however, the film seems pretty much like any other sibling-rivalry film, except the fact that the cocky infant carries some serious cash on him. 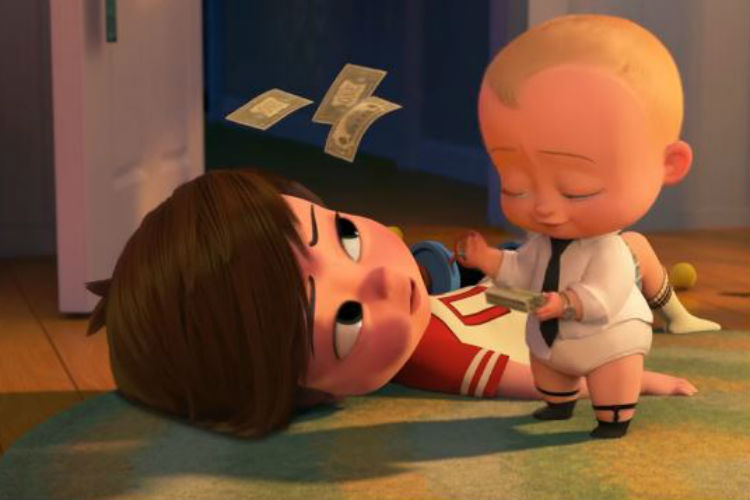 The film will be released on March 31, 2017. Too far? Well, if you’re looking for some animated film to take kids to, Disney’s Moana is all set for its release next month.

Moana
This Disney film focuses on the life of a young girl, Moana. Living in a mystic Polynesian island, Moana embarks upon a journey to search for a fabled island. She is tough and knows her on the seas. Moana will be featuring the voices of newcomer Auli’i Cravalho and Dwayne “The Rock” Johnson, who voices Maui, a demigod who accompanies Moana on her adventurous journey. The film releases on November 23, 2016.

Monster Trucks
Monster Trucks is both a live-action and an animated action-comedy film starring Lucas Till, Amy Ryan, Jane Levy, and Rob Lowe. The film revolves around Tripp (Lucas Till) who builds a monster truck from scrap metal only to meet up with a strange creature who hides inside the truck. Pretty soon, the “monster” becomes an integral part of Tripp’s life, and his truck. The film will be released on January 13, 2017.

Smurfs: The Lost Village
Not exactly an addition to the film series, Smurfs: The Lost Village, will be an independent reboot of the films based on The Smurfs comics. In this film, Smurfette embarks upon an adventure to seek purpose in her life. The film will release on March 31, 2017 along with The Boss Baby.

Cars 3
The third installment in the Cars film series, Cars 3 will feature Lightning McQueen as a veteran. Teaming up with a new friend, Cruz Ramirez, McQueen will race through tracks all across America. The film will release on June 16, 2017.

Despicable Me 3
The movie will be a third installment in the Despicable Me film series. The film will revolve around Gru’s sibling rivalries as he encounters his long-lost brother, a twin. The film is scheduled for its release on June 30, 2017.

Coco
A Pixar Animation Studios film, Coco outlines the life of Miguel, a 12-year-old boy who happens to have unraveled a long-lost mystery. The official description for the film states, “Coco is the celebration of a lifetime, where the discovery of a generations-old mystery leads to a most extraordinary and surprising family reunion.” The film is directed by Lee Unkrich and will be released on November 22, 2017.