In the aftermath of the #metoo and #TimesUp movements in Hollywood, Lasseter was outed as a serial offender. Lasseter was made to leave Disney and Pixar (which he co-founded) in 2018, once the allegations, which were an open secret to the company employees, came out in the open. This was after uproar for merely putting him on a six-month sabbatical when the accusations were revealed.

According to Variety, “Lasseter was known to drink to excess at wrap parties, and was also known as a hugger around the office. Some employees appreciated the physical affection, while others felt he lacked boundaries. At various times, Lasseter had minders who were tasked with reining in his impulses.” 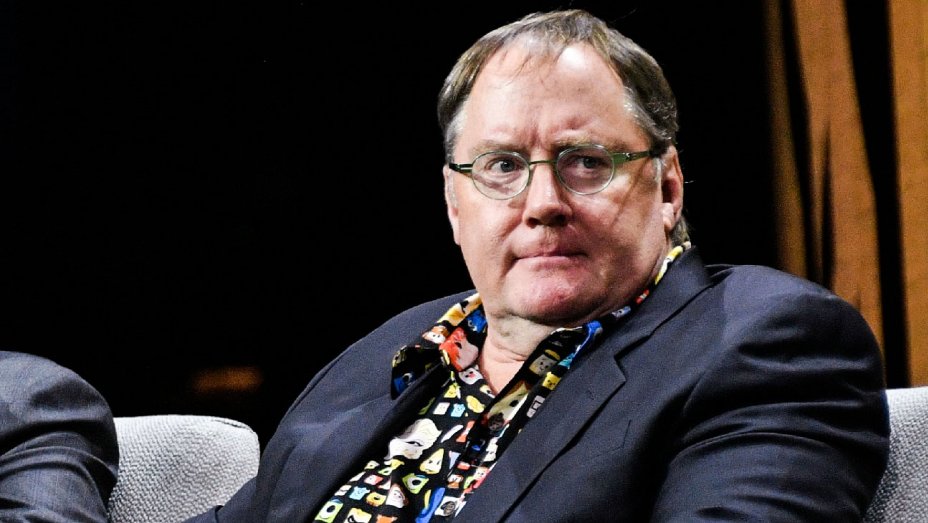 When animation company Skydance hired Lasseter only few months after he was ousted from Disney, Thompson decided to leave one of their projects, Kung Fu Panda director Alessandro Carloni’s Luck. She was supposed to lend her voice to one of the characters, but according to certain reports she quit 11 days after it was announced that Lasseter would run the company now.

Thompson also send a scathing letter slamming the decision to hire a known offender. The letter was published by the Los Angeles Times on Tuesday, and a representative for Thompson confirmed its contents. She began her letter by calling out Skydance for their irresponsible decision,

“It feels very odd to me that you and your company would consider hiring someone with Mr. Lasseter’s pattern of misconduct given the present climate in which people with the kind of power that you have can reasonably be expected to step up to the plate.”

She also raised a number of questions about women being made to unwilling work for Lasseter, “If a man has been touching women inappropriately for decades, why would a woman want to work for him if the only reason he’s not touching them inappropriately now is that it says in his contract that he must behave “professionally”?” 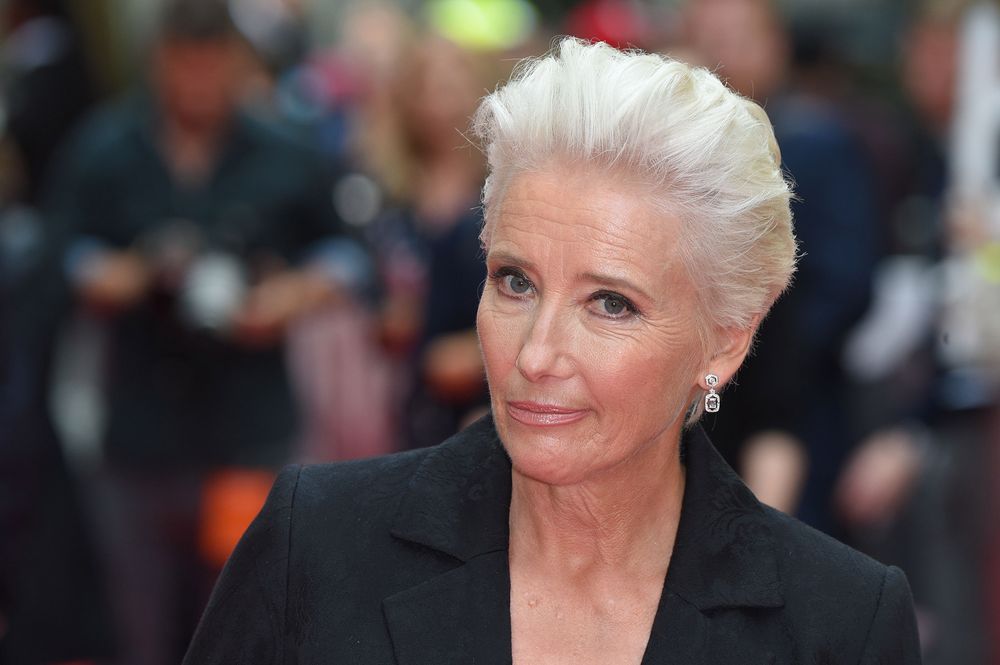 She ended the letter with a rousing statement, “I am well aware that centuries of entitlement to women’s bodies whether they like it or not is not going to change overnight. Or in a year. But I am also aware that if people who have spoken out — like me — do not take this sort of a stand then things are very unlikely to change at anything like the pace required to protect my daughter’s generation.”

Thank you for being such a badass in real life, Professor Trelawney! We need more women, and men, like you to take a stand for those who might not have the privilege to do so themselves.