After impressing the Malayalam audience with her adorable performance in Premam, which featured Nivin Pauly, Sai Pallavi has continued to do the same in Telugu cinema as well. The actress, who portrayed the role of Malar Miss in her debut Malayalam film Premam, made her Telugu cinema debut with Fidaa. The film released on July 21.
Though the trade pundits predicted an average start for Fidaa, the film has opened on a great note at the Telugu Box office. The film has received positive feedback from audience and critics alike and the terrific word of mouth has translated into good numbers from day 1 at the Box Office. On its opening day, Fidaa has minted Rs 8.9 crore at the Box Office worldwide, which also marked the biggest opener for lead actor of the film Varun Tej. The film continued to do well on its opening weekend with a collection of Rs 25.5 crore across the cinema worldwide. 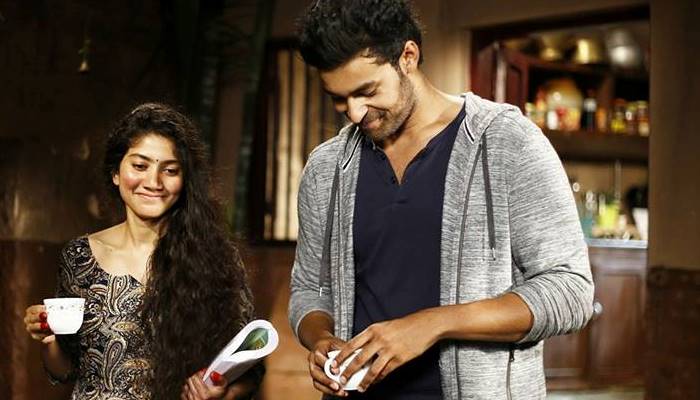 A still from Fidaa featuring Sai Pallavi and Varun Tej 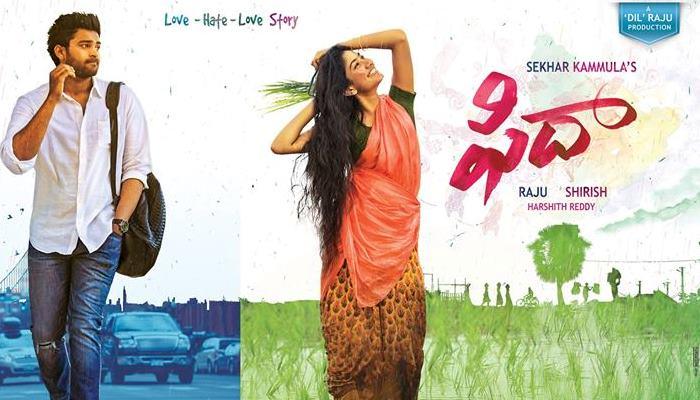 Fidaa has been praised for the performance of Sai Pallavi as the bubbly village girl Bhanumathi. Many said her role was more adorable performance than her portrayal in Premam. There is no denying that because of Pallavi, Fidaa turned out to be a super hit at the Box Office.