On its opening day, Winner has taken a flying start at the Telugu Box Office. The Mega Alludu starrer has recorded excellent collections throughout the opening day and minted a good Rs 7.30 crore from the Telugu speaking locations with maximum collections have arrived from Nizam and Andhra Pradesh.

Winner also did a reasonable business not only from the Indian markets but from overseas as well, by raking in Rs 1.75 crore on Friday. The total opening day collection of Winner is Rs 9.05 crore which is huge considering the medium budget of the film. 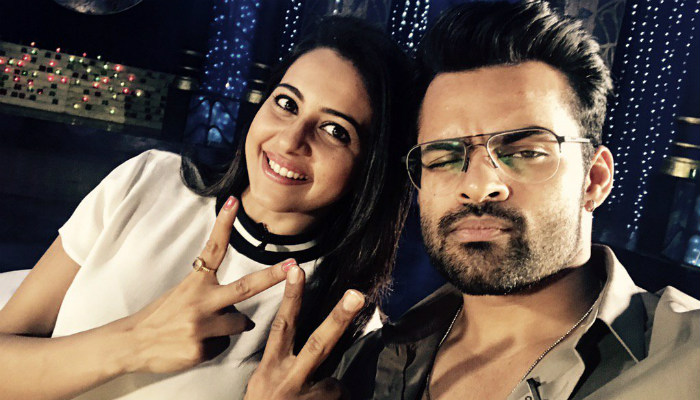 With this, Winner is now the biggest opener of Sai Dharam Tej ‘s career. The film also emerged as the third biggest Telugu opener of 2017 after megastar Chiranjeevi’s Khaidi No 150 and Nandamuri Balakrishna’s Gautamiputra Satakarni. 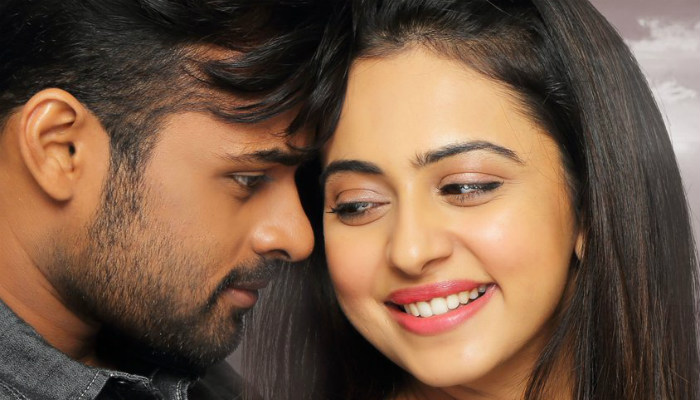 Meanwhile, with Winner, lead actress Rakul Preet Singh will be looking for her fourth hit in a row at the Tollywood Box Office. The Yaariyan star’s previous three Telugu releases, Nannaku Prematho, Sarrainodu and the 2016 December release, Dhruva were big hits at the Telugu Box Office.