Telugu actor Chiranjeevi’s comeback film Khaidi No 150 is turning out to be a landmark film in the actor’s 39-year long career. The action entertainer, which was released last week on Pongal, is doing remarkable business at the Box Office.

Khaidi No 150 has overpowered all the existing non-Baahubali records at the Telugu Box Office. On its second Saturday, the megastar film has shattered the lifetime worldwide record of Rs 85.2 crore, which was set by the 2015 Mahesh Babu blockbuster Srimanthudu. And with this feat, Khaidi No 150 emerged as the second biggest Telugu hit with the highest worldwide share in Telugu film history. SS Rajamouli’s Baahubali: The Beginning still holds the record of highest worldwide share with Rs 302 crore.

However, it will be interesting to see whether Khaidi No 150 can cross the Rs 100 crore worldwide share as yet-another-biggies, Cingam 3 and Balam, the Telugu dubbed version of Hrithik Roshan-starrer Kaabil are slated to release this Wednesday. 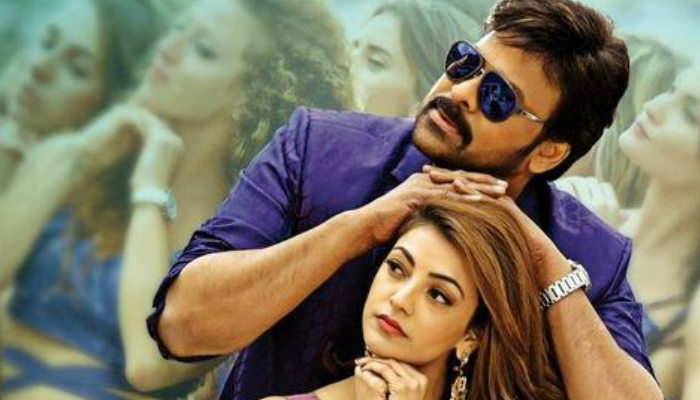