After spending two years as Baahubali, the Telugu superstar Prabhas is all set to sport a new look for his upcoming film, tentatively titled as Prabhas 19. Touted to be an action adventure, the film is directed by Sujeeth Reddy of Run Raja Run fame and jointly produced by Vamsi and Pramod of UV Creations. The budget of the untitled film is similar to Baahubali with a whopping Rs. 150 crore.

“Now that he’s completely relieved of Baahubali, he will focus on losing at least 15-20 kg to appear leaner and younger. For his new movie, the role doesn’t require him to look muscular but leaner and fitter. With Sujeeth’s project slated to go on the floors from the last week of April, Prabhas has already started working out to shed extra weight,” a source said. 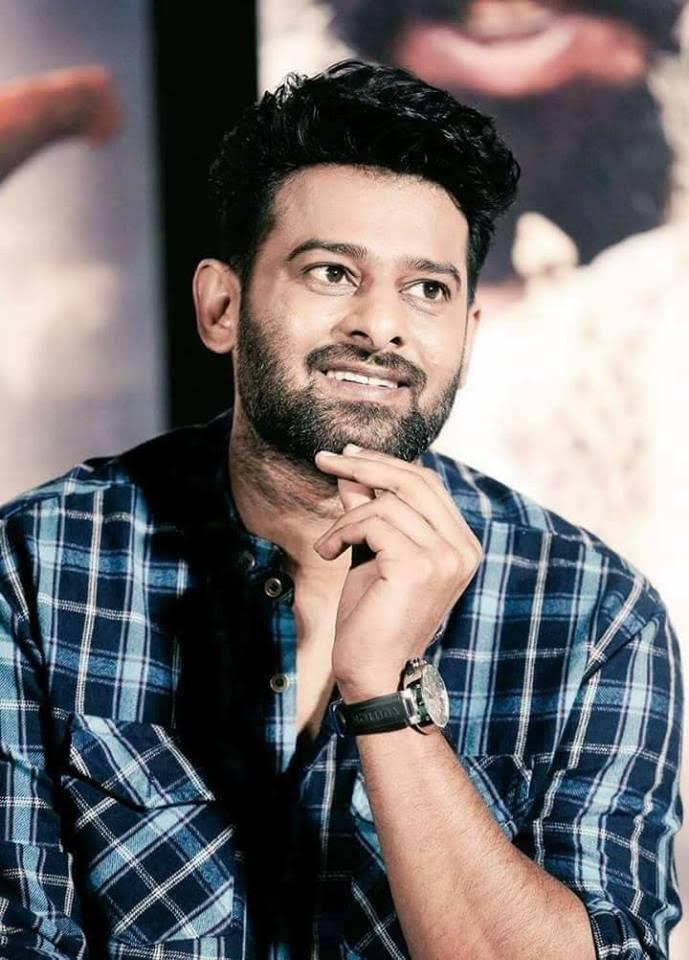 Prabhas will portray the role of a police officer in Sujeeth Reddy’s next film, Prabhas 19

Similar to Baahubali, Prabhas 19 will have breathtaking action sequences as well. The makers have already roped in Hollywood action director Kenny Bates of Street Fighter, The Rock and Transformers fame to direct the stunt sequences of the film. There are also reports that the makers are going to spend Rs. 35 crore for filming a 20-minute-long action scene featuring the Baahubali superstar.

Prabhas 19 will have the music from Shankar-Ehsaan-Loy while art-direction will be handled by Sabu Cyril. The teaser of the film is expected to arrive with the release of Baahubali 2.