After minting a record-breaking Rs 50.50 crore worldwide on its first day, Khaidi No 150 continued to perform well throughout the opening weekend. The action entertainer has so far collected a whopping Rs 90 crore worldwide from its 5-day weekend and is all set to join the elite Rs 100 crore club soon.

Khaidi No 150 did a mind blowing business in Andhra Pradesh/Nizam regions by minting approximately Rs 55 crore in five theatrical days. In the Vizag region, the Chiranjeevi-starrer has set an all-time first-week record by overtaking the collections of 2015 Mohanlal-Jr NTR blockbuster, Janatha Garage.

Khaidi No 150 was excellent at overseas as well. The VV Vinayak directorial has minted $ 2,002,531 to become the third Telugu film with highest opening weekend after SS Rajamouli’s Baahubali: The Beginning and Mahesh Babu’s Srimanthudu at the US Box Office. Khaidi No 150 also emerged as the fourth Tollywood film to cross the $ 2 million mark at US Box Office after Baahubali, Srimanthudu and Nitiin- Samantha-Anupama starrer A Aa. The film also leaves behind Aamir Khan blockbuster Dangal and last Friday’s Bollywood release, Aditya Kapur-Shraddha Kapoor-starrer OK Jaanu. 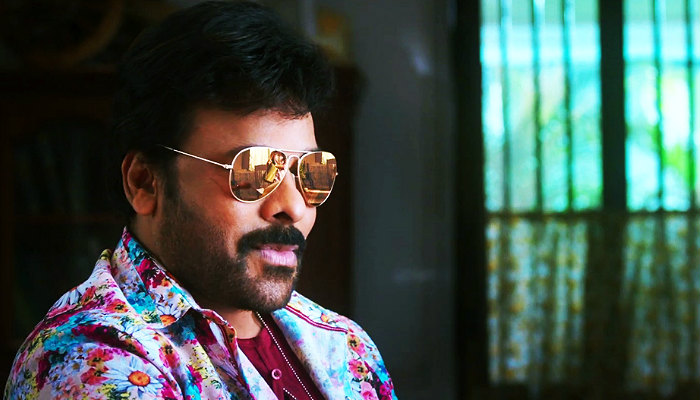 Chiranjeevi in a still from Khaidi No 150

Khaidi No 150 is expected to cross the Rs 100 crore mark in next two days.