Jai Lava Kusa is off to a thunderous start at the Box Office in Andhra Pradesh and Hyderabad. As per early estimates, the opening day collection of the film is falling in the range of Rs 38 to Rs 40 crore (gross), which is the biggest opener after than Baahubali 2 of all time. The film recorded around 90% occupancy throughout the day in the Telugu speaking states, which is the second highest of all time after the Baahubali franchise. The gross collections of this Jr NTR film have surpassed the previous such record holder, Khaidi No 150, which starred Chiranjeevi in lead.

The Cinepolis property in Hyderabad had allotted 20 shows to the film, and the average occupancy recorded was as high as 98%. The trend was similar all across the state, with many single screens recording 100% occupancy for the entire day. The film has collected approximately Rs 31.50 crore from Andhra Pradesh, Hyderabad and Telangana. The day one distributor share will is expected to be in the range of Rs 24 to 26 crore.

Despite being the biggest opener post-Baahubali 2, in terms of distributor share, the film is expected to fall short of Khaidi No 150, as the Chiranjeevi film had the benefit of low tax slab. With the arrival of GST, even the regional films have to face the burn on their pocket with tax rates as high as 28%. The day one distributor share of Khaidi No 150 was approximate Rs 28.30 crore. 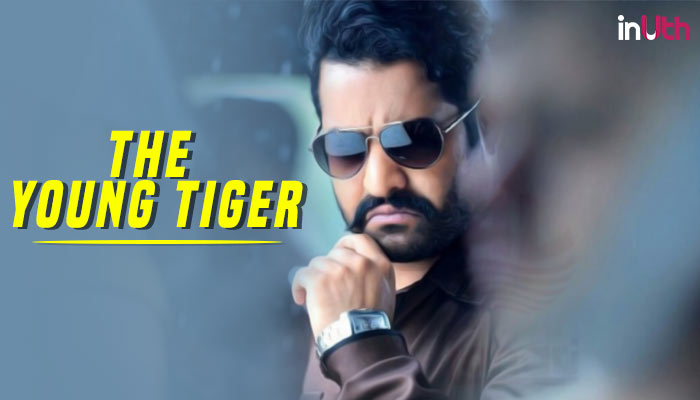 The word of mouth around the film is decent to good, and given the festive period down south, it shouldn’t be a huge task for the film to recover its distribution price. Even though the collections are expected to drop by around 40 to 45% on the second day, it would be interesting to see the kind of trend film records over the weekend. 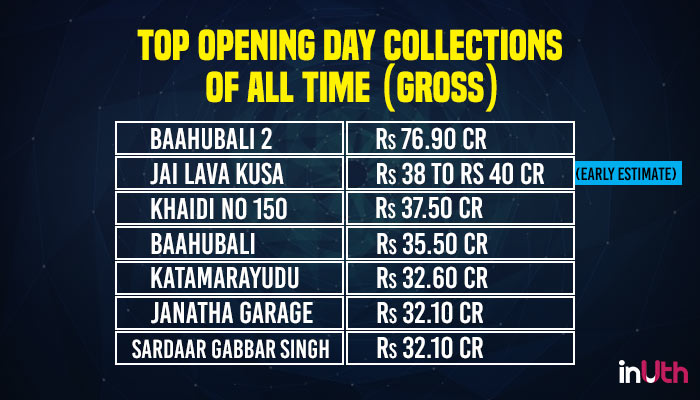 The pan India distribution rights of the film are sold for approximately Rs 80 crore, and the film would be break-even at gross collection close to Rs 130 crore.