Telugu film industry’s much-loved couple Samantha Ruth Prabhu and Naga Chaitanya will soon get married (October to be precise). Apart from their sizzling reel life chemistry, the duo created a lot buzz for their real life love affair as well. They dated for almost seven years before officially taking it a step ahead. With the wedding just a month away from now, here’s a quick recap of their dreamy love affair. At the end of this, you will come to the conclusion that Naga and Samantha are really a match made in heaven.

Their love life before meeting each other

According to various reports, before dating each other, the duo went on to date other people from the industry. While Naga was rumored to be dating Kamal Haasan’s daughter Shruti Haasan for some time, Samantha was in a serious relationship with Siddharth. 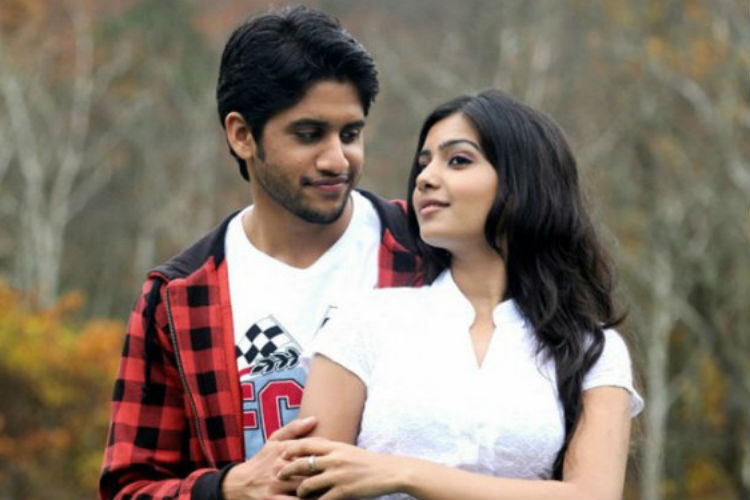 During the filming of 2009 release Ye Maaya Chesave, the duo fell in love. Once while talking to a leading daily, Naga Chaitanya opened up about his journey. He was quoted as saying:

We fell in love during the making of Ye Maaya Chesave in 2009 and the love affair continued very well in the following years. 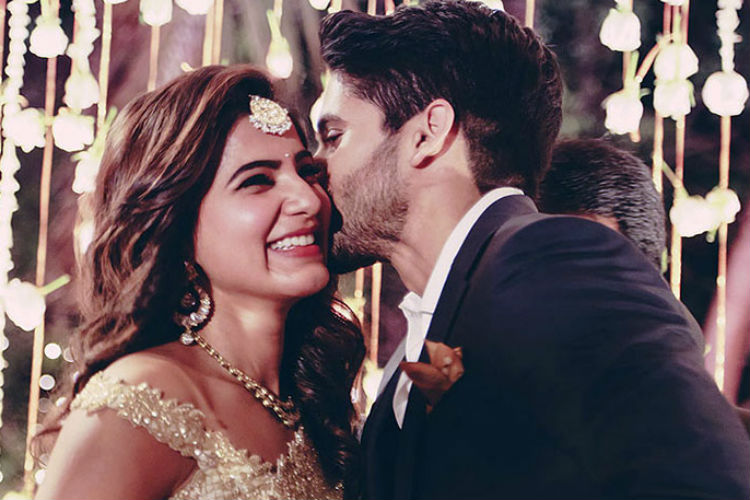 When Samantha found her Prince Charming (2016)

During an interview in May, without mentioning the name, Samantha hinted that she found her ‘Prince Charming’ and teased her fans by saying he was a young Tollywood actor from a well-known family.

When Samantha and Naga made it official

Just a few months before his wedding, the Bejawada star opened up about how the actress threatened him to make their relationship official. While talking to media during an event, Naga was quoted as saying: 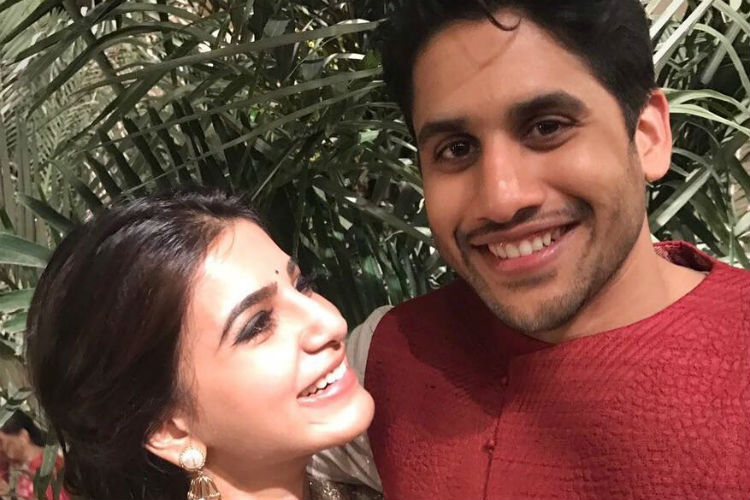 It was January when the duo treated their fans with the engagement pictures. Undoubtedly, the event was a starry affair in the presence of many A-listers from Bollywood and Southern film industry. Talking about their wedding, the ceremony will be a three-day grand event in Goa. Samantha Prabhu and Naga Chaitanya will get married on October 1. 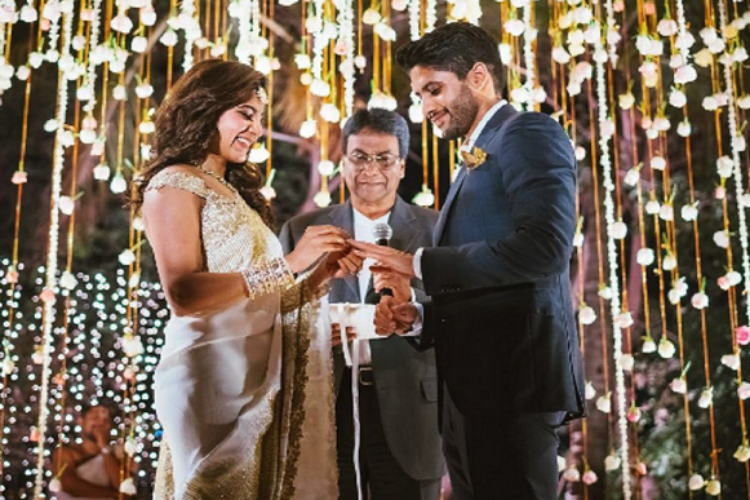 Samantha Ruth Prabhu and Naga Chaitanya during their engagement

We can’t wait for the pictures!

Meanwhile, check out some adorable pictures of the duo here:

What’s in a day.. more like all day , everyday #loveofmylife