It’s known that SS Rajamouli’s Baahubali: The Conclusion has recently completed 50-days of its theatrical release. However, it has not stopped its official trailer to continue setting records on social media. The trailer which had released simultaneously in Telugu, Tamil, Malayalam and Hindi languages has set a unique record on YouTube.

“#ThrowbackThursday to the day when #Baahubali2 Trailer released, Thank you all for #150MForBaahubali2Trailer on YouTube alone”.

Also read: Sridevi says she was ‘shocked and hurt’ by what SS Rajamouli said about her in an interview for Baahubali 2 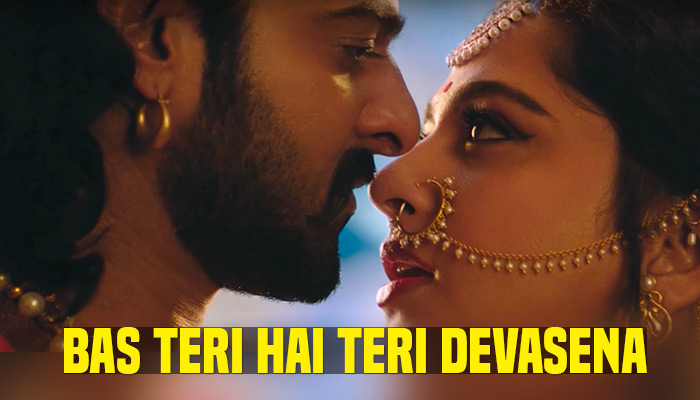 Pranbhas and Anushka Shetty in a still from Baahubali 2