While the amount fetched by the Telugu version of Jai Lava Kusa is similar to that of SPYder, it is the Tamil version of the latter which has made all the difference. The Mahesh Babu-starrer is a bilingual film, releasing in Tamil and Telugu as well as dubbed in Malayalam. On the flip side, Jai Lava Kusa is releasing merely in Telugu.

In Jai Lava Kusa, Jr NTR would sport a triple role, including the negative lead of the film, and the same has created a lot of excitement among the audience and has increased the buzz surrounding the film. The movie is expected to embark on a solid start, however, it needs to earn over Rs 110 crore to be a safe bet for the distributors across the country. 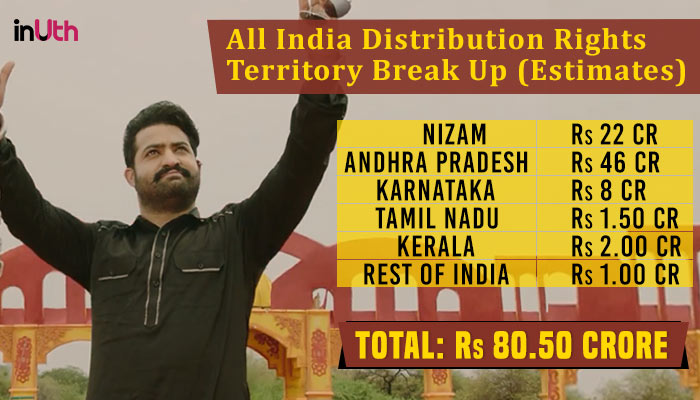 The theatrical trailer of the film was recently released and has met with a positive response. Jr NTR is going through a dream run at the Box Office as his last three releases, Jantha Garage, Nannaku Prematho and Temper proved to be huge blockbusters at the Box Office. With Jai Lava Kusa carrying terrific pre-release buzz, he is expected to continue his golden run at the Box Office.

Jai Lava Kusa also stars Nivetha Thomas, Raashi Khanna and Ronit Roy in pivotal roles. The music of the film is composed by Devi Sree Prasad and is being met with a generally positive response from the listeners.