Fans of Telugu actors Samantha Ruth Prabhu and Naga Chaitanya have a reason to rejoice as the much-awaited wedding of their favorite celebrity couple is slated to happen soon. Samantha and Chaitanya will get married on October 1. According to a daily, Samantha and Chaitanya will have a weekend wedding with a bunch of close friends and family. There will be first a Telugu ceremony followed by a Christian wedding in Goa. While we are excited about this grand wedding, here is looking back at their beautiful love story.

Samantha and Naga Chaitanya first met in 2010 during the filming of their first collaboration, Ye Maaye Chesave, the Telugu remake of Gautham Menon’s Tamil film Vinnaithaandi Varuvaayaa. Similar to most celebrity love stories, the duo’s relationship was earlier termed as just ‘friendship’. However, it was Samantha’s tweet on Naga Chaitanya’s birthday which revealed that they are more than ‘friends’. Her tweet read, “Happy Birthday to my most favorite person forever and always. It’s going to be a great year” to which he replied, “Thank you my papaa.” 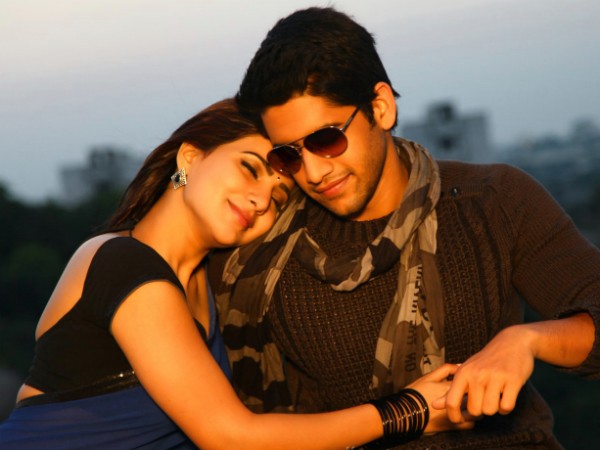 After Samantha and Naga started attending events and movie screenings together, rumors that they are dating gained momentum. The duo was spotted together during the screening of Samantha’s 2016 Trivikram film AAa. 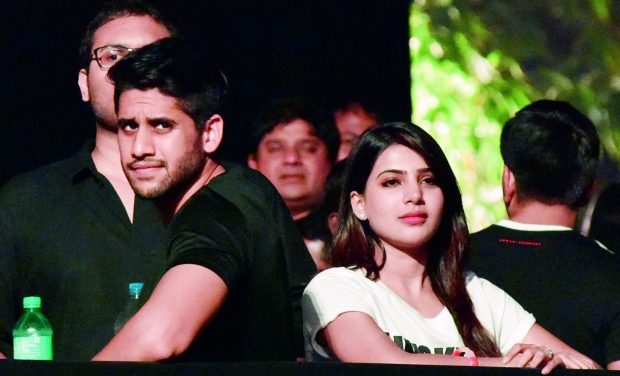 Samantha Prabhu and Naga Chaitanya at the screening of AAA

But it was Samantha’s interview to a leading daily officially confirmed that she is in love with Naga Chaitanya and will get married to him. “Chay (Naga Chaitanya) and I are in a relationship and the reason we’re not talking about marriage is that even the immediate family would know about the wedding only three months before. Why should I talk about marriage to the media when there’s still time? We have our parents’ blessings and there’s nothing to hide. We have a friendship and relationship as long as my career – right from my first film. I’m extremely happy. And no, the wedding is not in 2016,” she had said. 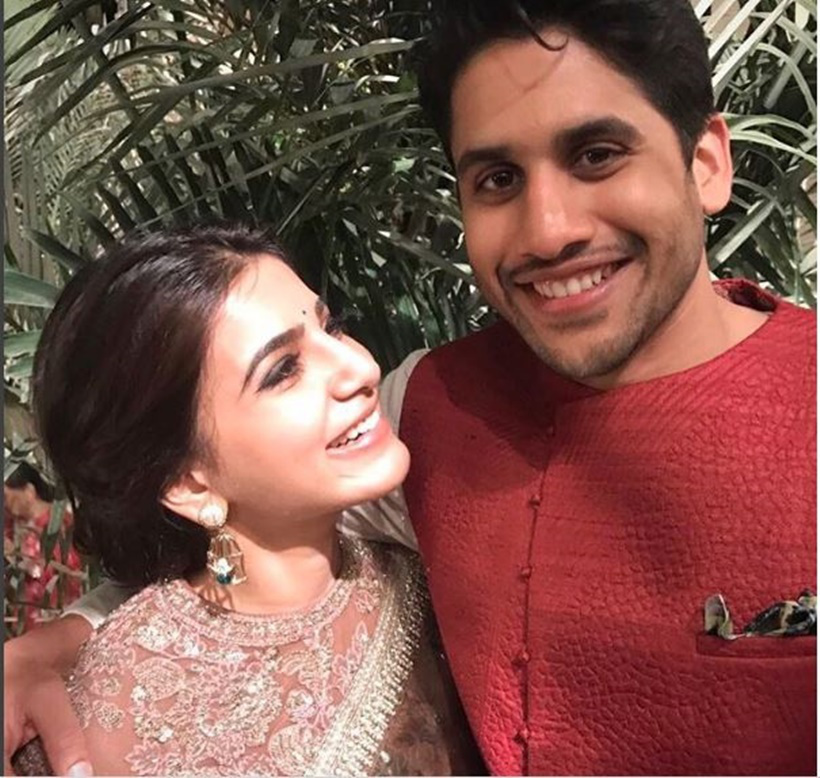 Samantha also spoke about her acting career post marriage. She added, “It’s so unfortunate that I have to address the “marriage means quitting films” issue. I don’t know anything other than films – for the last eight years I have been living out of a suitcase and working in films. There’s not much I know other than films and I don’t want to leave films. I am marrying into a family and a person who is very encouraging of what I am doing right now. I think it’s up to the audience and filmmakers to see beyond the whole tag of marriage, and it is happening. If it can happen in Bollywood, it should happen in the South as well. Until the audience and the industry say we’ve had enough of her, I’m not quitting films!”

Chaitanya also confirmed that Samantha will continue to act post their marriage. “I don’t think I’d ever tell her what she should and shouldn’t do. I’m proud of her growth as an actress and I will encourage her to continue working. It was through sheer talent and hard work she got where she is today. I don’t think she should throw away her successful career because of marriage,” the actor said after the engagement.

How adorable are they! 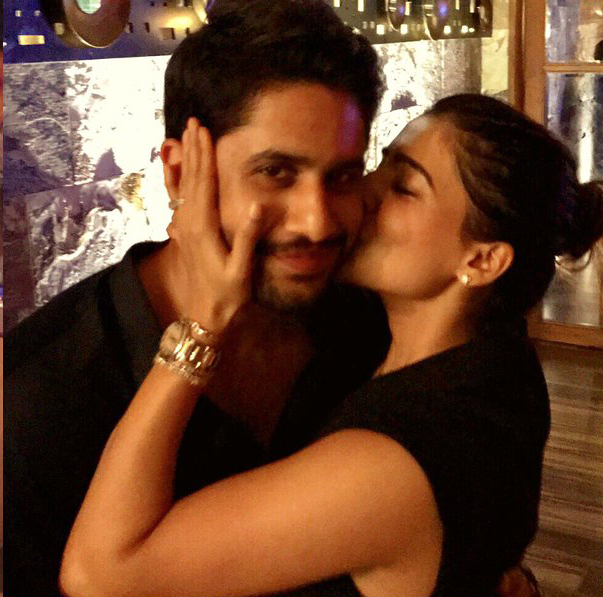 And seems it was their reel life chemistry which turned into a real life one. Ye Maaye Chesave also marked the acting debut of Samantha and the second film outing of Naga Chaitanya and was a Box Office success as well. The star duo, which became an overnight hit jodi has also worked together in the 2014 Vikram Kumar’s social drama Autonagar Surya. Another interesting factor about Samantha-Naga Chaitanya duo is that both had two weddings on screen as well, one in Ye Maaye Chesave and other in Manam. 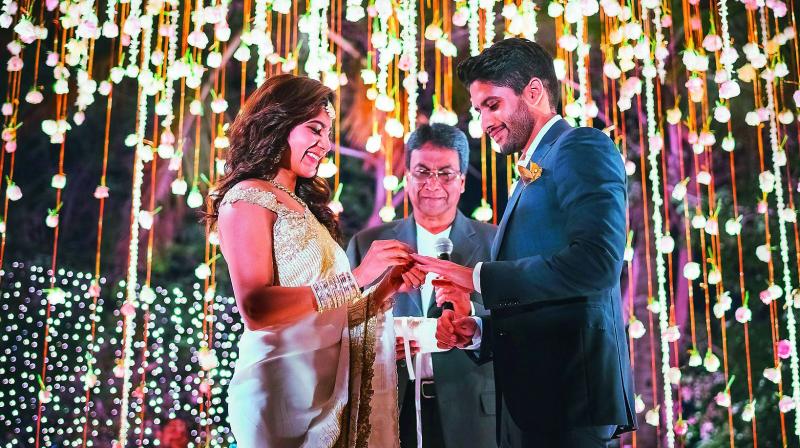 Check out Chay’s proposal to Samantha in an interview: