SPYder has proved to be one of the biggest disasters in the history of South Indian cinema wherein the distributors would lose approximately Rs 65 crore, which is more than 50% of the amount invested to buy the film. The film is Mahesh Babu’s fourth disaster in last four years and it is now evident that the superstar is passing through a lean phase in his career.

The only breather in last five years for Mahesh was Srimanthudu which proved to be a blockbuster wherein the distributors earned a Nett profit of Rs 28 crore. That apart, the distributors lost approximately Rs 170 crore from his other four releases.

The magnitude of loss for distributors from his recent releases:

If we look at Mahesh’s overall career, which started in 1999, the superstar has acted in 23 films, out of which 12 proved to be disasters i.e. distributors lost more than 50% of their investment. This is probably the worst disaster ratio for any star in Telugu film industry. An interesting point to note here is the fact that most of the disasters starring Mahesh Babu in lead opened to a positive response at the Box Office. However, the poor content resulted in massive losses. The actor has been touted as one of the biggest superstars of the Telugu film industry, however its now time for him to prove his star-power by choosing the right script that strikes the chord with the audience.

Mahesh vs other actors at Box Office

As compared to Mahesh, his contemporaries have a much lower disaster ratio. While Pawan Kalyan has been  part of merely five disasters, Ram Charan has delivered three disasters and the Young Tiger, Jr NTR has starred in six films, which proved to be a dud at the Box Office. The Telugu superstar with least number of disasters is Allu Arjun, who has acted in 17 films and only one film was termed as a disaster. 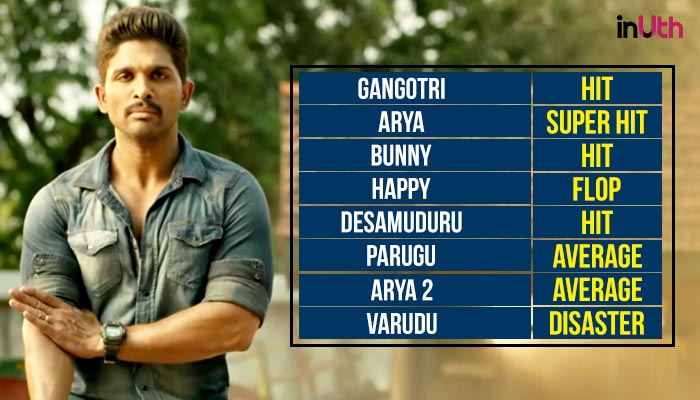 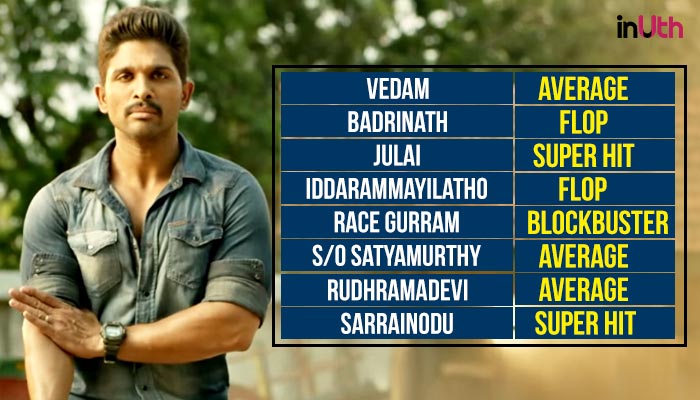 What’s stopping Mahesh’s films from being a hit?

While disasters definitely take a toll on the goodwill of Mahesh Babu among the distribution circuit, an interesting point to note here is the fact that fans still come out in large numbers to watch his films on an opening day. We think that by choosing the right content, Mahesh can be back in the game. Mahesh’s next, Bharat Ane Nenu is expected to emerge a  hit as the film marks the collaboration of the actor with Srimanthudu director, Kortala Siva. 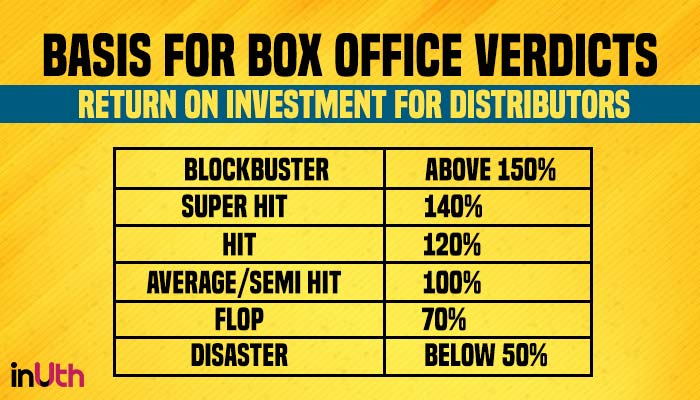