Zach Braff has given every Scrubs fan new hope as he teased the possibility of a reboot of the award-winning show. In a Twitter live feed, the actor was asked about the whereabouts of a possible Scrubs remake and Braff hinted at it saying that it was something they have talked about.

“Are you ever considering making episodes for scrubs again? #IMDbAskZach” one fan had tweeted to which, Zach posted a video reply saying, “You never know, it’s something we all talk about. Especially now that all these people are going back and doing Netflix versions of their shows.” 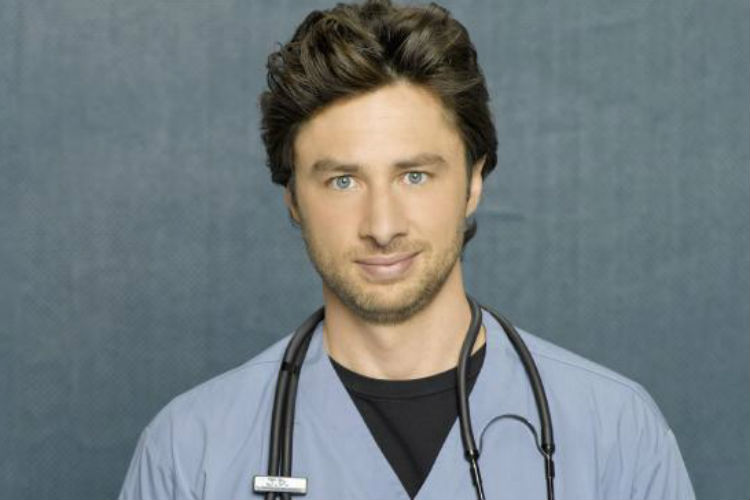 Zach Braff as the lead character of John Dorian in Scrubs

The 41-year-old actor added, “I’m very jealous of all this Gilmore Girls attention, and Full House, so we talk about it every now and then. So you never know. It could happen. I’d do it.”

For those of you not familiar with the show, first of all, what is wrong with you? It is only the most awesome show ever! Secondly, the sitcom outlined the life of John Dorian aka J.D. (Braff) who worked at the Sacred Heart hospital. The bromance with between him and his best friend Chris Turk (Donald Faison) was one of the highlights of the show.

The tease is already receiving a lot of positive response with one fan tweeting, “YES! Please make this happen! TV has gone down hill since Scrubs left… we need more eagle’s and ways to despise Sean…” 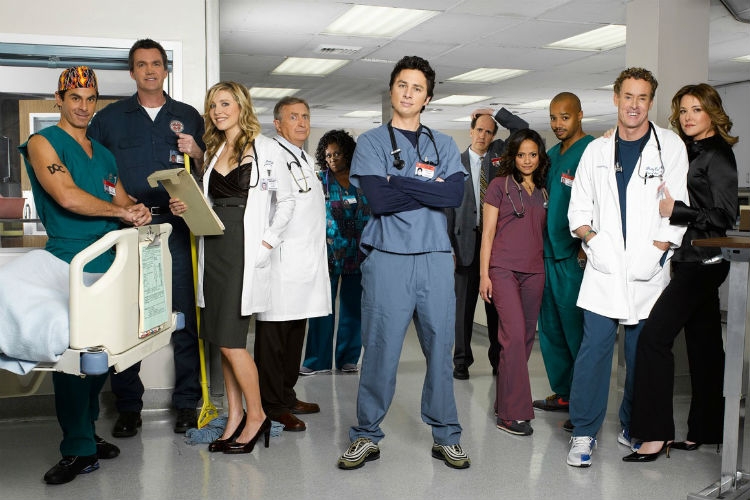 The cast of Scrubs

Throughout the nine years that it aired from 2001 to 2010, Scrubs was lauded for its quality of humour and accuracy in terms of medical practices. Also starring Sarah Chalke, Neil Flynn, Ken Jenkins, John C. McGinley, Judy Reyes, and Christa Miller, the show ran for eight seasons… Yes, I’m totally going to disregard the season 9 which might as well have been a spin-off series of its own that everyone wishes didn’t exist. Just as well, the season 8 finale functioned as a series finale anyway. Hopefully, the reboot will be nothing like that.

One fan even joked about the last season on the video: “if this happens, please call it scrubs: season 9.” Here’s the full video of Braff’s big reveal: