Kapil Sharma has been in the news for all the wrong reasons. There have been various reports of the star comedian cancelling shoots at the last minute which many termed unprofessional and said he didn’t take his work seriously anymore. As it happens there was a different side of Kapil’s story. Apparently, he has not been keeping well and was rushed to hospital on more than one occasion.

According to a source, “On Wednesday, he had been feeling ill since afternoon and later in the day, his BP fell. He was taken to the hospital directly from his residence. He was discharged after a few hours but is currently on medication and has been advised rest for a few days.”

In the past, shooting for The Kapil Sharma Show has been canceled three times. Once when Shah Rukh Khan, Anushka Sharma came to promote Jab Harry Met Sejal, again when stars of Athithi In London namely Paresh Rawal and Kartik Aryan attended the show and the latest when the team of Mubarakan including Arjun Kapoor and Anil Kapoor came on the show. The shoot for the Mubarakan episode was supposed to start at 7:30 PM but at 7 PM the actors were informed about Kapil’s health and the shoot was canceled. 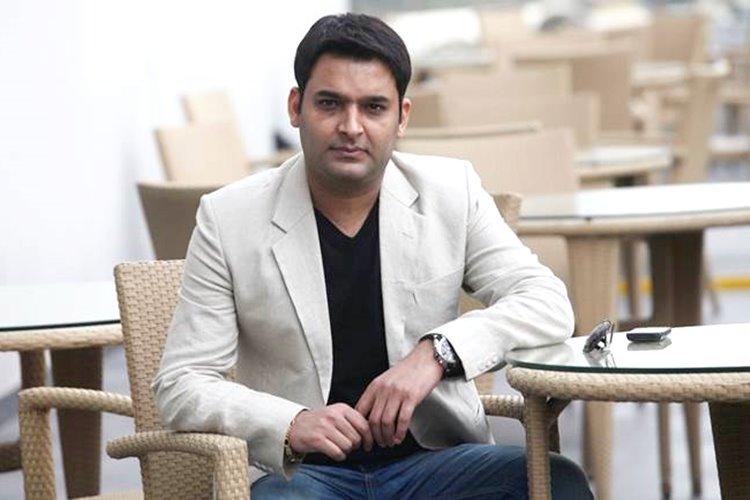 It should be noted that Kapil is under a lot of pressure post the exit of Sunil Grover and Ali Asgar from the show. To keep his show in the TRP race, he is working really hard and this has taken a toll on his health. The TRP ratings of the show have hit a low and these cancellations seem to add to the trouble.

Also Read: Chandan Prabhakar’s sarcasm is on point, his dig at Kapil Sharma and Sunil Grover fight proves it

To add to the problems, a new show called The Drama Company will soon air on Sony which features Krushna Abhishek, Ali Asgar among other comedians. Let us see what does fate in store for The Kapil Sharma Show.