Saying that Indian television doesn’t generally treat us with soaps and serials which break the shackles of kitchen politics would not be entirely wrong. Because, the ones who make serials rarely experiment and so, it all comes down to planning and plotting. As sick as I am with the repetitive plots, there is one show which went on air recently that has given me hope. The serial in question is Yeh Un Dino Ki Baat Hai which started on Sony a few days ago and it does have that spunk to keep one hooked to the TV screen (at least for now).

The serial is about Naina (Ashi Singh) and Sameer (Randeep Rai) and their love story set in the small town of Ahmedabad. Naina studies in the 11th standard, is a topper, while Sameer ditches his schooling in Nainital to visit his Nanu in Ahmedabad. Both of them are from quite different universes, and how they meet and fall in love with each other forms the crux of the story. 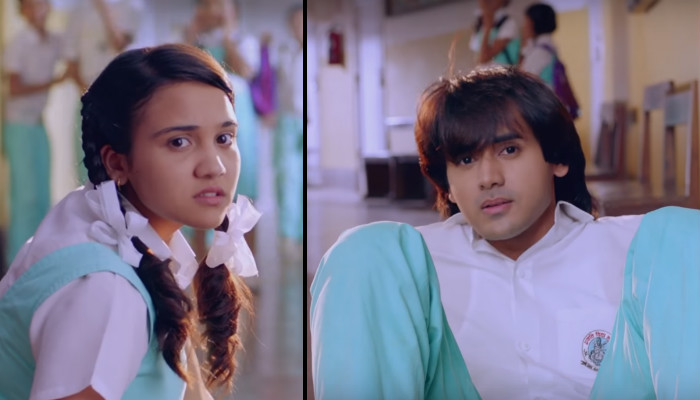 If you are thinking, it’s a typical boy-meets-girl story, then you are mistaken. As cliche as this plot may sound, it is the treatment of the story which makes that impact. I have watched all the episodes of the serial till now, and here is what I loved about it:

Also read: Amitabh Bachchan and KBC are back with a bang but I miss the ‘phone a friend’ lifeline badly

Apart from this, Yeh Un Dino Ki Baat Hai also discusses middle-class problems in the most relatable way. In this show, the middle-class family looks like one. They do not have opulent show pieces in their house, and even a torn dupatta creates a ruckus in the family. The show’s love story seems so sweet that you will find yourself rooting for them after the first episode.

Ironically, Yeh Un Dino Ki Baat Hai belongs to the same production house which made Pehredaar Piya Ki. The show that depicted an unlikely marriage between a 10-year-old boy and a 19-year-old woman. The content was slammed by many and in the end, the show was banned. 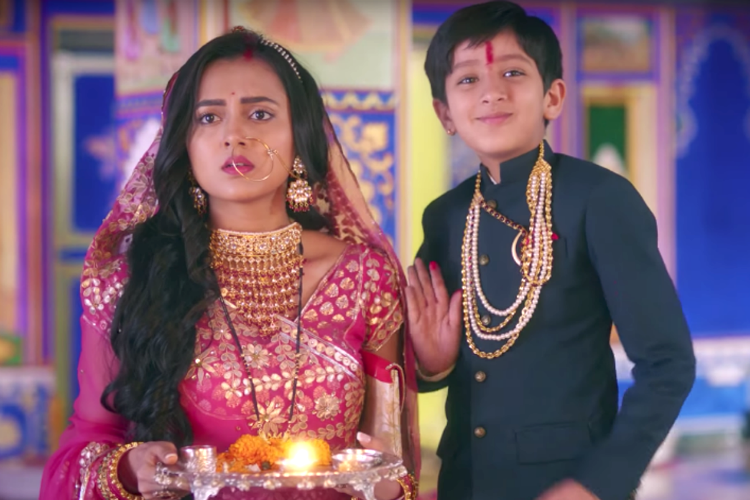 It is welcoming to see such a show being aired on TV which makes you feel good. I just hope it doesn’t end being a saas-bahu drama, and stays true to the concept.