Akshay Kumar and Raveena Tandon’s hit song Tu Cheez Badi Hai Mast Mast from the movie Mohra is still etched in the memories of cine buffs. Recreating the magic of the duo is next to impossible but someone managed to do that. Wondering when it happened? Raveena danced on the song and this time her partner was Sunil Grover.

Raveena and Sunil shook a leg on the sets of Sabse Bada Kalakar and the video is a treat to watch. While Raveena was in her character and showcased her dancing skills, Sunil brought the fun element in the performance. Raveena exuded charm wearing a saree while Sunil dressed up as Akshay from the movie.

The video that was posted on Sony Television’s Facebook page will definitely make you happy. Such was the performance that Raveena’s co-judges Boman Irani and Anurag Basu could not stop laughing.

In fact. the contestants and their family members too had the time of their lives during the performance. It goes without saying that Sunil Grover had the capability to make everything funny and this video is another proof of that. The comedian really knows how to set the mood and make everyone happy. Have a look at the video here:

Sunil Grover made it to headlines a few weeks ago after his infamous brawl with Kapil Sharma on a flight. Though Kapi Sharma is not returning on the show, he will be seen in a live comedy show titled The Comedy Family. The show will also feature Ali Asgar and Chandan Prabhakar. By starting his own show, Sunil has made it quite clear that he is never returning on The Kapil Sharma Show. Let us see how this new live show is received by viewers. Till then you can check out few pictures of Sunil Grover from the sets of Sabse Bada Kalakar, that prove is a true entertainer. 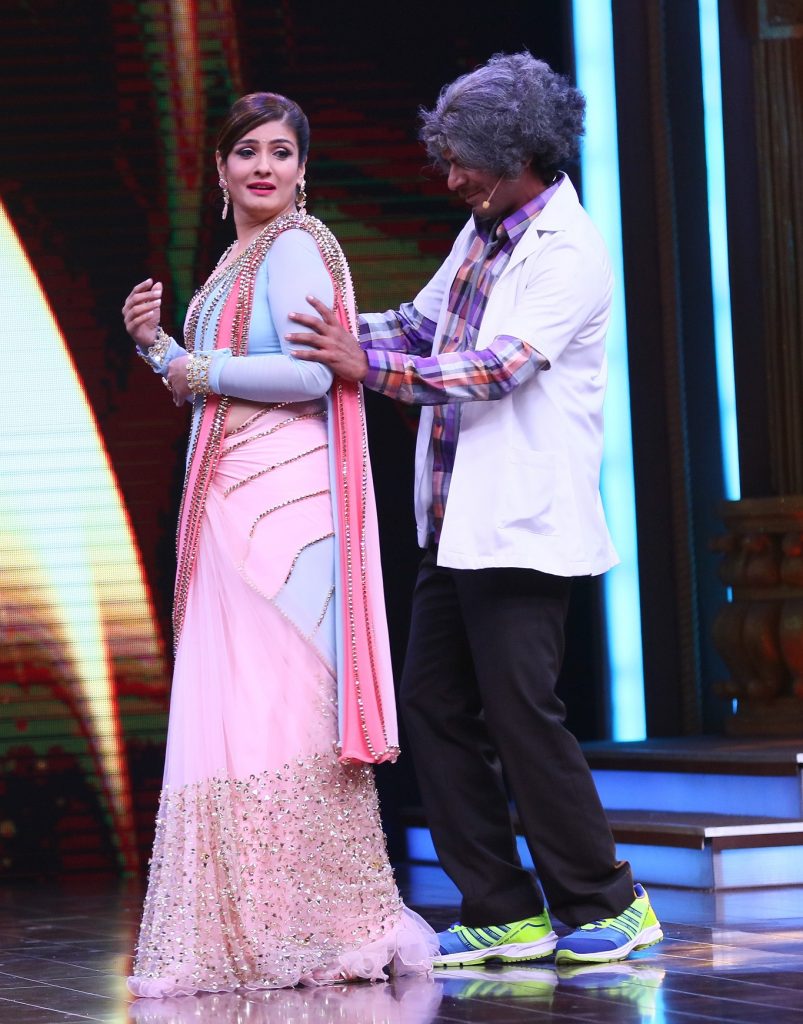 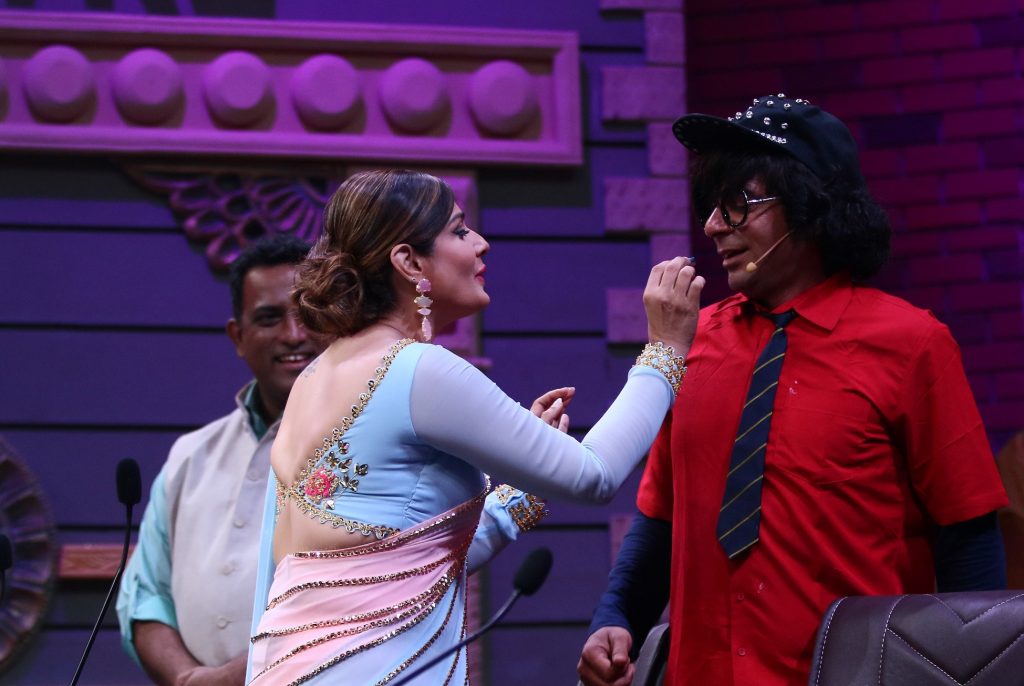 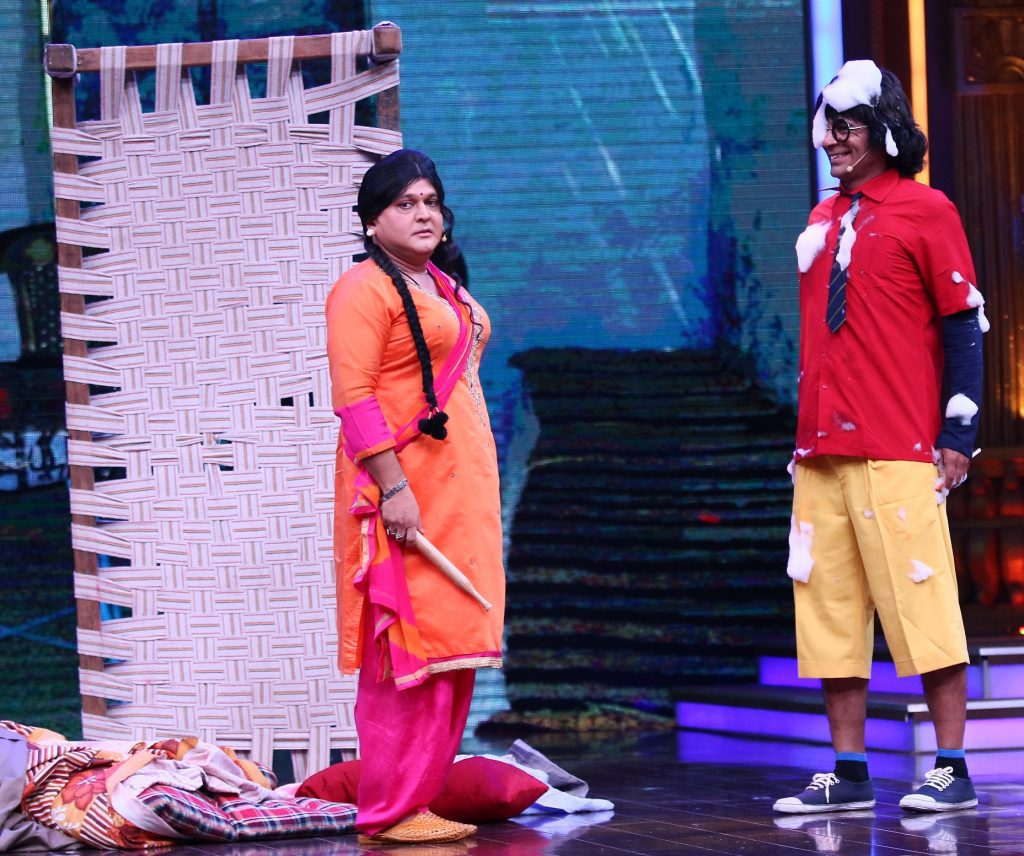