It is always magic when we get to Shah Rukh Khan and Salman Khan together on screen. The superstars share a close bond and their friendship knows no limits. After the news of Shah Rukh Khan coming to BB10 went viral like mad fire, the Salman-SRK fans were on cloud 9.

Recently, Salman shared the teaser of upcoming Raees special episode. Wearing black pathani suit, both the actors looked super amazing and couldn’t help complimenting each other the whole time. And now, a new video and pictures of them from the Bigg Boss house is doing rounds on the internet.

The episode will be aired today, in which Salman will be seen interrogating Shah Rukh as a cop, while SRK will play the innocent thief.

Both the stars will entertain you with a fun-filled episode and SRK will also give a secret task to Manveer. The task will be stealing Bani’s eggs tray in front of her and keeping them in the store room. 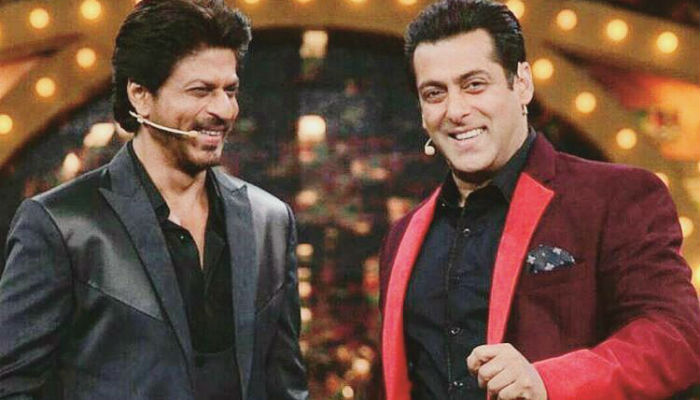 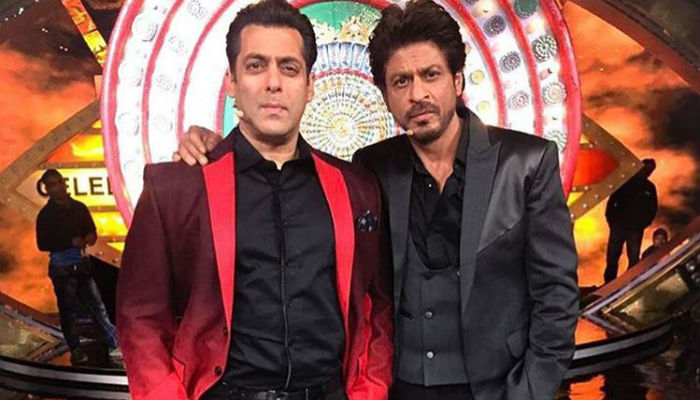 Here’s a look at the pre-cap:

Not only this,  Raees’ Laila Sunny Leone will also be a part of this special episode and these three will make it the best for you. Sunny took to Twitter and wrote:

Finally, the Karan-Arjun are back and we can’t wait any longer to watch them burn the stage!