Sunil Grover and Sunny Leone’s relationship has gone sour after their ugly brawl in a flight while returning from Australia. The two comedians had a strong fan following and The Kapil Sharma Show was know for their impeccable comic timing. Since the fallout, Sunil has left the show and so has the other comedians like Ali Asghar and Chandan Prabhakar. It was being said that Sunil and Kapil might bridge the gap but then Sunil Grover has recently released a video which clearly indicates that he has decided to move on. And guess what! He will be working with the hot and happening Sunny Leone.

Fans are in for an excitement to see Sunny and Sunil bonding together for the very first time. As per the Sunil Grover’s video, the popular comedian will be seen doing a jugalbandi with the Baby Doll. Both will be seen giving commentary for Indian Premier League (IPL) on 13 April 2017 for UC News. 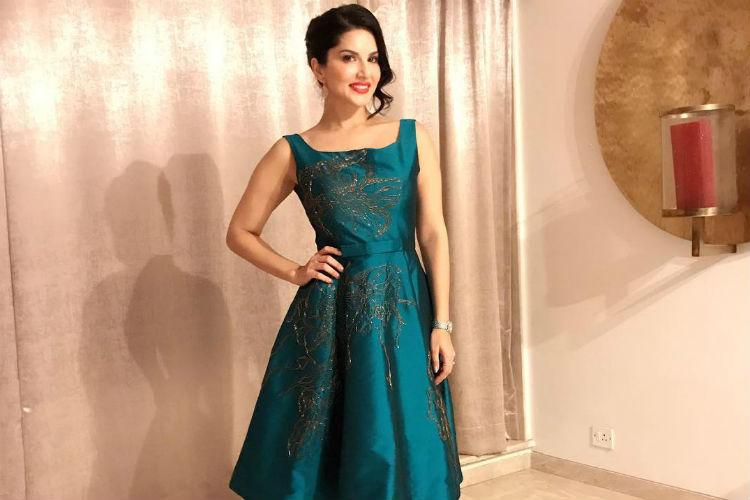 In the past also, Sunil Grover has left the audience in splits with his comedy acts. Be it Rinku bhabhi or Dr Mashoor Gulati, Sunil has charmed the audience and has raised the bar of The Kapil Sharma Show. But things are altogether different now and it seems Sunil will be doing commentary for Indian Premier League matches. Sunny and Sunil plus IPL match commentary is definitely going to be too much fun. It would be interesting to see Sunil crack funny jokes and Sunny’s logic to the overall match. 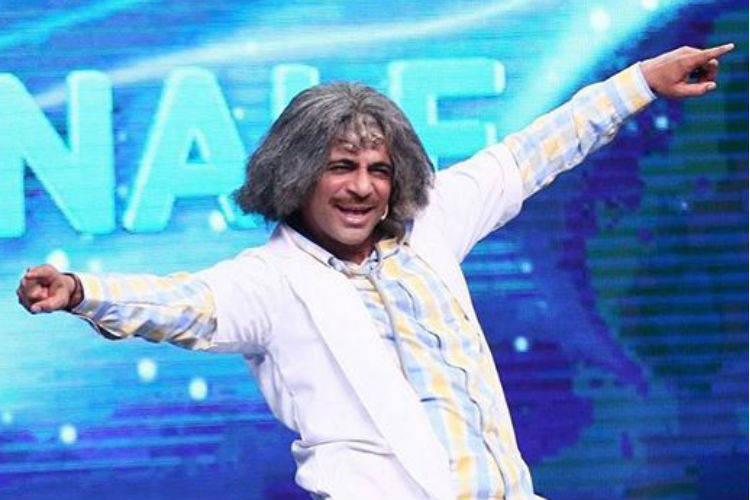 On the professional front, Sunny Leone will be seen next alongside Arbaaz Khan in a romantic thriller film Teraa Intezaar. This is the first time that the actress will be working opposite Arbaaz. The audience is definitely looking forward to this fresh pairing. The actress stole the thunder with Laila O Laila in Shah Rukh Khan’s Raees.
For interesting entertainment and lifestyle videos from InUth, follow us on Youtube.com/InUthdotcom