90’s kids, listen up! You’re going to get a kick out of this. The hit 80’s cartoon series, DuckTales, is coming back on television next year. Disney has even unveiled an official teaser for the DuckTales reboot. It is said to premiere on Disney XD in summer 2017.

Ducktales was perhaps that one show that people today associate closely with their childhood. The reboot will be aiming viewership towards kids but we are certain that most viewers are going to be a bunch of 20-30-year-olds sitting with a box of tissues and wearing a smile as they glue their teary eyes to the TV. 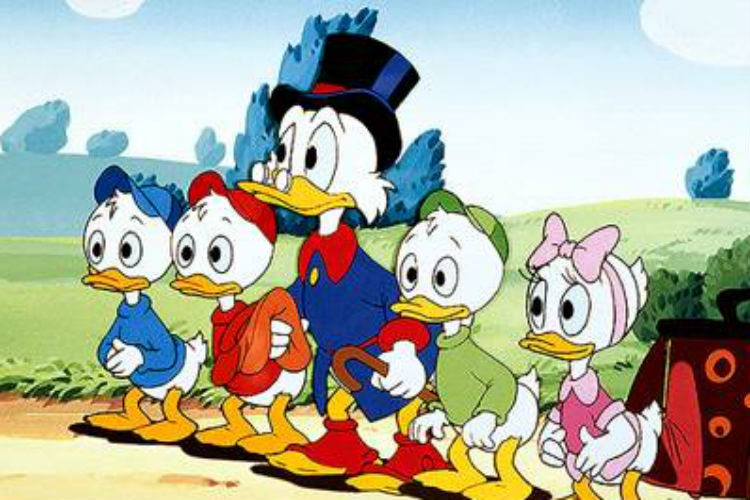 The series revolved around Scrooge McDuck, the ridiculously rich yet, surprisingly cheap, uncle of Donald Duck and his adventures with his three great-nephews Huey, Dewey, Louie. The gang of McDuck and his little ducklings was assisted by the pilot and fan-favourite Launchpad McQuack. Disney’s popular pant-less character, Donald Duck will also appear in this remake of the show. 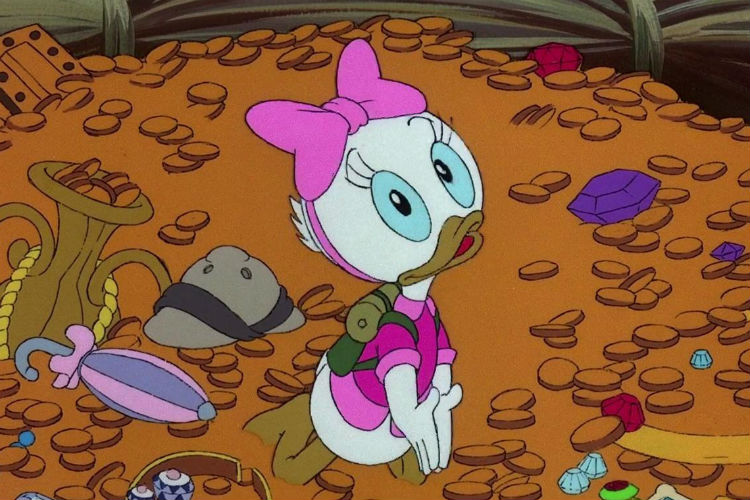 Also, this series will feature Webbigail Vanderquack, a recurring character on the 80’s show, as a series regular! For people who don’t know, Webbigail is the granddaughter of Scrooge’s maid, Betina Beakley. The little duckling is known to be quite emotional and affectionate which makes her even more adorable. She did get a makeover for the 2017 DuckTales reboot and she looks completely unrecognisable. Check her out as she wields a gun in the new banner for the show released by Disney. 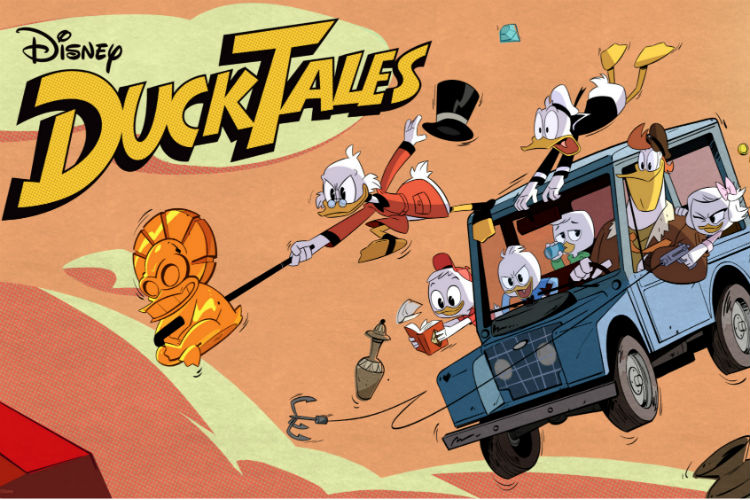 From the looks of it, the gang is ready to embark upon their globetrotting adventures, just the way that they used to back in the day. “Back in the day.” God! I feel old already. Just an FYI, the series will return next year after a full 30 years from when it first aired in 1987. Feeling old yet? Why don’t you take a walk down memory lane and watch the old DuckTales intro instead?