Bigg Boss fans were in for a shock when Salman Khan, for the first time ever in the history of the show evicted a contestant without nomination. Priyanka Jagga Muise who was ousted from the show in the first week itself because of her constant nagging and annoying behavior returned to the show as a wild card entry.

The controversial contestant caused a huge uproar in the house with her outrageous comments on fellow contestants Mona Lisa and Lopamudra Raut. Jagga hit a new low when she passed rude comments on Manu Punjabi’s deceased mother. Salman Khan who is not one to mince words didn’t hold back this Weekend ka Vaar and condemned Priyanka and Swami Om’s antics.

Things got out of hand when Priyanka started arguing with Salman. What followed next was the phrase Please, leave my home following which Priyanka packed her bags and left the house for good. Priyanka who has been silent on the issue is now speaking up and says Salman’s birthday bash was the reason behind her eviction.

Jagga went live on Facebook to discuss her eviction. She complained that Bigg Boss didn’t provide her required medical care. The doctors they sent in the house only checked my blood pressure. I didn’t get the required medical help. 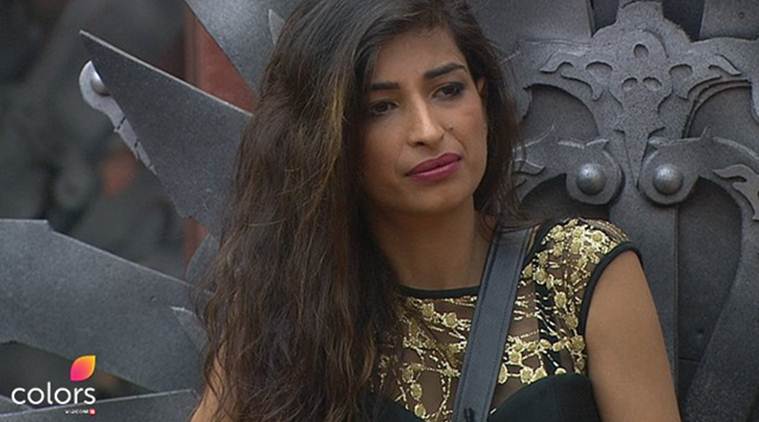 Jagga apparently wanted to see a gynecologist. DNA reported earlier this week that Priyanka had suffered a miscarriage in the house due to which her health deteriorated severely. Jagga in her Facebook Live revealed that the makers of the show refused to allow her to get food from outside. 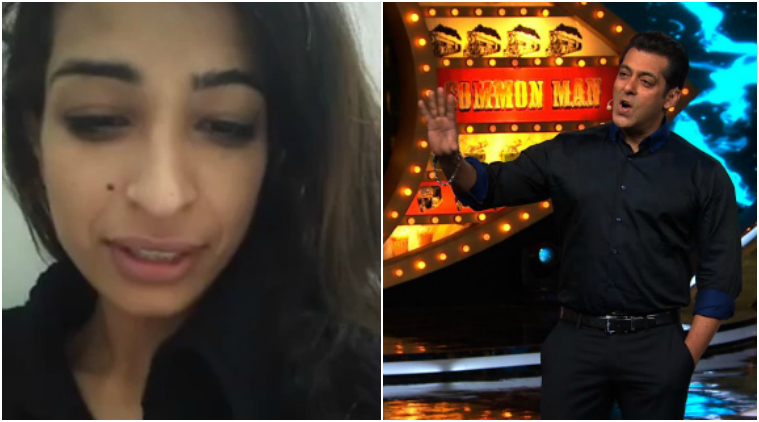 Jagga, however, made a shocking revelation about her eviction. She said that the makers of the show wanted all the housemates to participate in the surprise dance performance for Salman’s birthday. Priyanka refused to perform because of her ill health and alleged that Salman wasn’t happy about it. 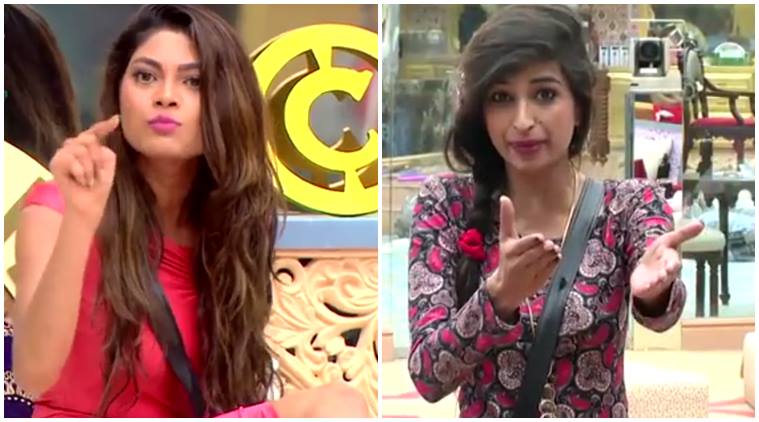 Following which, Salman expressed his anger on Weekend ka Vaar and evicted Priyanka from the house. Priyanka said that even after her eviction, the makers of the show didn’t want to let her go.

They didn’t book my tickets. They insisted that I should stay. They asked me to rethink my decision, but I was adamant.

She said that her health is her priority and she doesn’t mind the fact that she is out of the show. It was also being reported earlier that the official reason for her eviction would be her ill health. The makers knew that they couldn’t keep her in the house for long because of her deteriorating health and thought it was best to evict her. 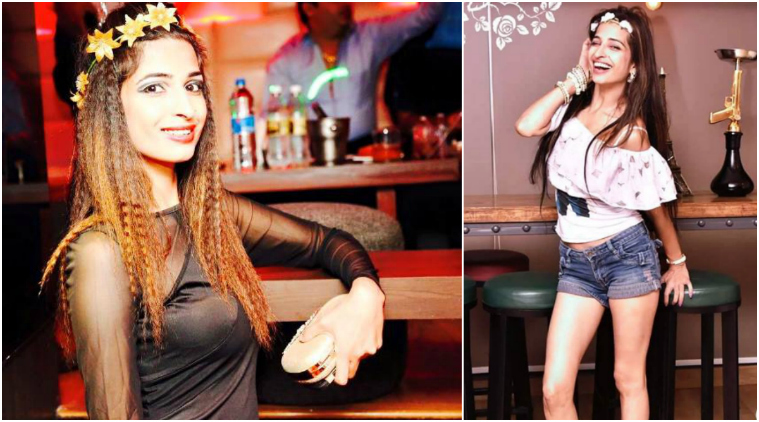 Monday’s episode of Bigg Boss wasn’t half as interesting as the episodes aired the previous week. Now that the troublemaker is out of the house, it will be interesting to see if the shows TRP will be affected by her eviction.