Ever since the eighth edition of Nach Baliye has been announced, fans are going gaga over celebrity contestants stunning performances. But the recent episode of the dance reality show proved that the stage of Nach Baliye was more than just a Romance Wala Dance. Participants like Divyanka Tripathi-Vivek Dahiya to Sanaya Irani- Mohit Sehgal, the couples were tried to bring something out from their performances.

After enthralling audiences with her dance moves, Divyanka Tripathi paid a tribute to dance diva Madhuri Dixit by performing on her popular tracks like Ek do teen, Choli ke Peeche and Ghaghra. While her husband and actor Vivek Dahiya surprised everyone with Michael Jackson’s moonwalk.

Apart from them a popular couple of tele world, Sanaya Irani and Mohit Sehgal also left their fans surprised with their act. By taking 26/11 Mumbai terror attack in the backdrop, their performance was quite engaging with a gripping plot and a story to tell. Not only viewers but the judges of the show actress Sonakshi Sinha, director Mohit Suri and choreographers Terence Lewis also loved their act.

Also Read: From Sanam-Abigail’s rain dance to RJ Pritam and Amanjjot’s eviction, this week of Nach Baliye 8 was full of Suprises

Talking about the elimination round of last week, it was celebrity couple Mona Lisa and Vikrant Singh Rajput who were eliminated from the show.

The latest episode of the show has also witnessed Ayushmann Khurrana and Parineeti Chopra’s performance, who visited the show to promote their upcoming — Meri Pyaari Bindu.

Meanwhile, do check out some of the videos and photos from the latest episode of the show here: 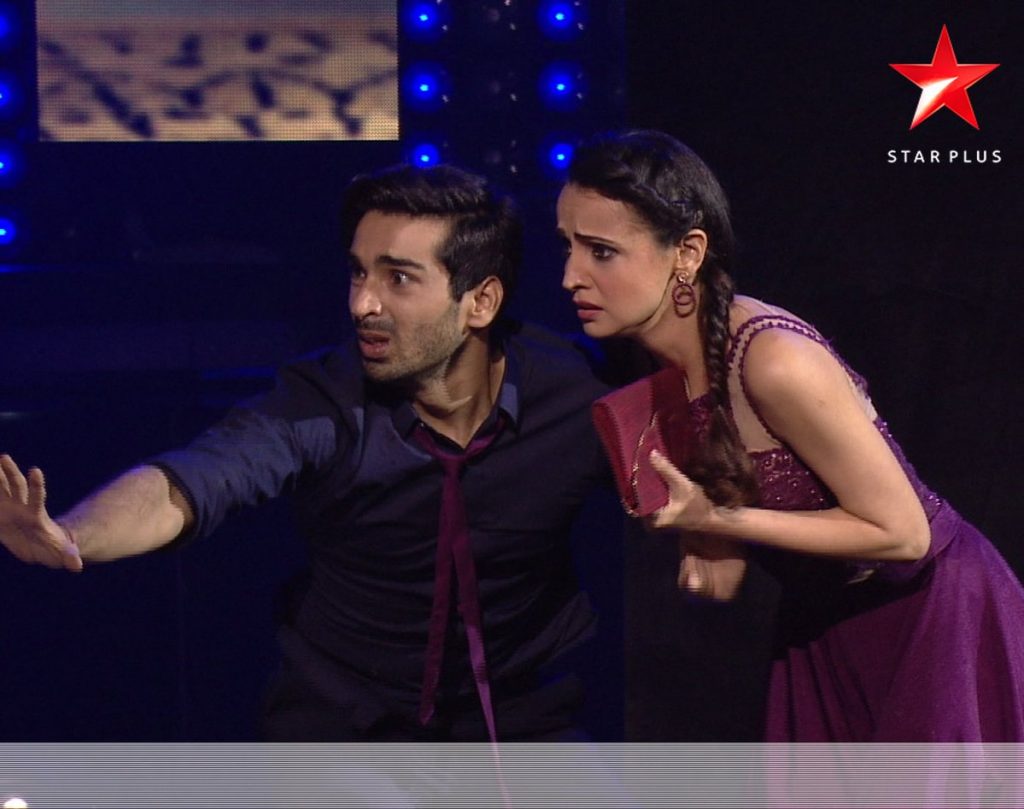 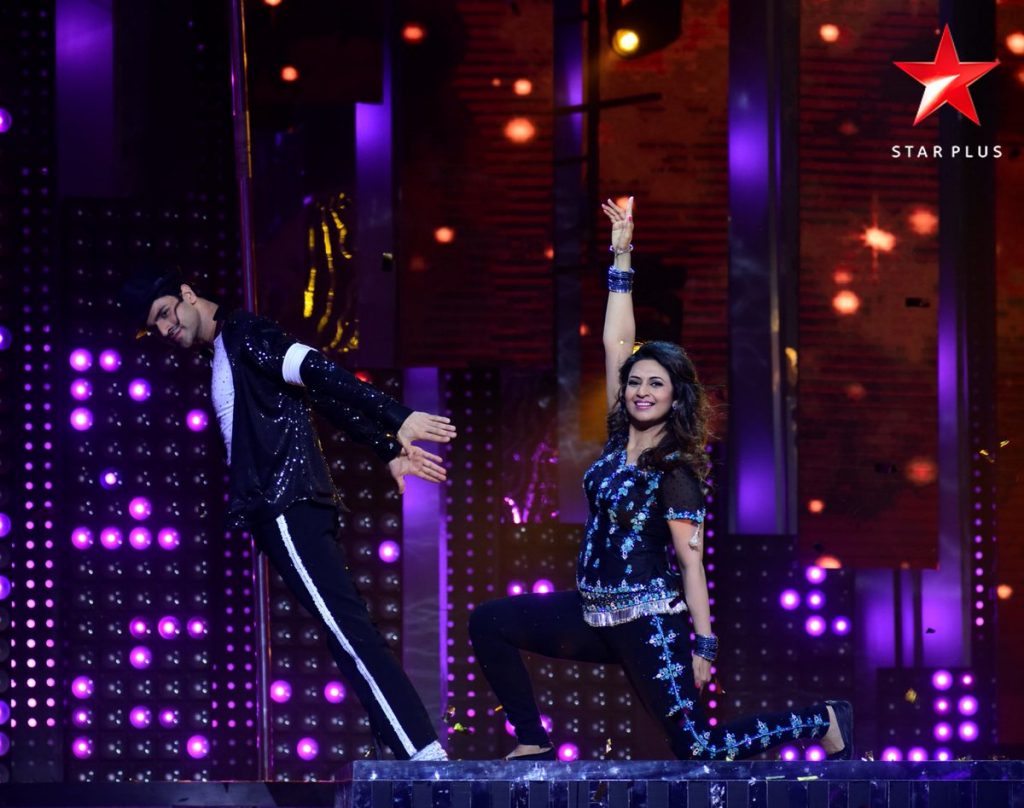 With moves that dazzled & grooves that sizzled, the jodi of Monvik was one of it’s kind. RT to wish them your best wishes.#NachBaliye8 pic.twitter.com/GpNIWpMwBP

Our jodis reveal their favourite moments on #NachBaliye8. If you also have a few, then share them with us in the comments below. pic.twitter.com/OArChXeoqy

We all have missed @sonakshisinha on #NachBaliye8. But are these feelings mutual? Let’s find out. pic.twitter.com/0Ov4dKMgGS