Be it in Bollywood or in the Indian television industry, we have seen many famous celebrities end their long term relationships quite abruptly. Kushal Tandon-Gauhar Khan, Karan Singh Grover-Jennifer Winget, and Ssharad Malhotra-Divyanka Tripathi are a few of the ex-couples of small screen who shocked everyone with their break-ups. Once a sensation on-screen and off-screen, these TV celebs were said to be head over heels in love with each other but their relationship is now a thing of the past. Here is the list of seven breakups of famous Television couples.

Divyanka Tripathi and Ssharad Malhotra:  They met on the sets of Zee TV’s popular show, Banoo Main Teri Dulhann and fell for each other. But, surprisingly they quit their seven-year old relationship because, according to reports, Divyanka wanted to marry him and Ssharad wasn’t ready to settle down so soon. It was also reported that the actor had also been cheating on Divyanka. Said to be one of the most loved jodis of the small screen, the duo shocked everyone with the news of their break-up. Now, the actress is happily married to her Yeh Hao Mohabbatein co-star Vivek Dahiya. 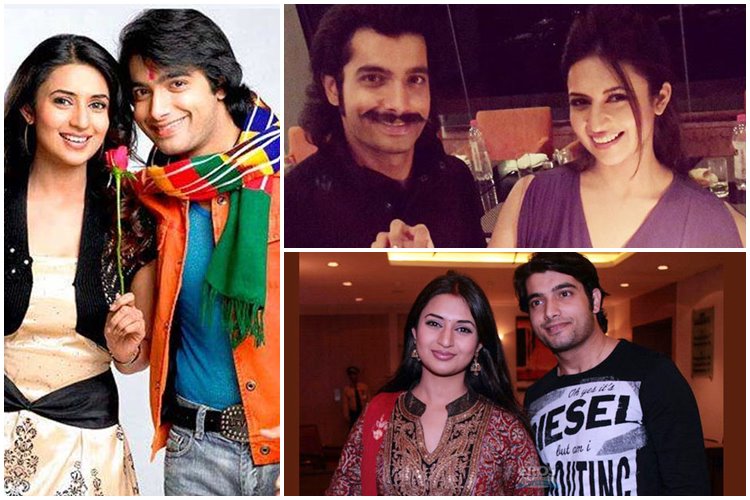 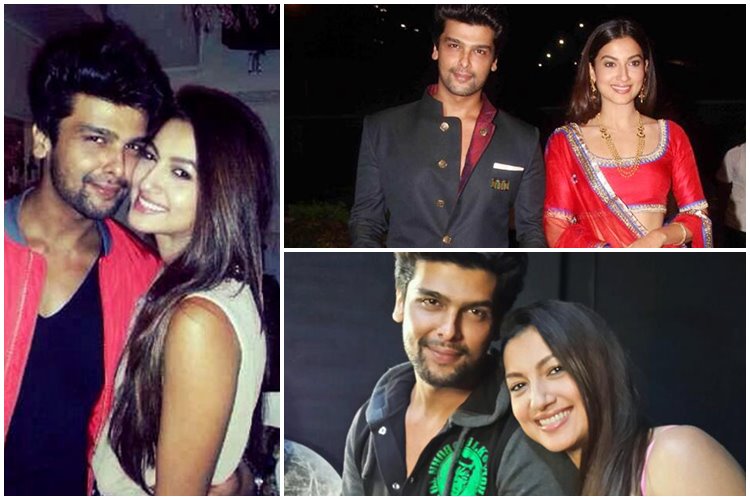 Karan Singh Grover and Jennifer Winget: One of the most talked about jodis of the television industry, Karan Singh Grover and Jennifer Winget ended their marriage a few years back. This came as a surprise for all, as they were known to be madly in love with each other. Met during the filming of popular show Dill Mill Gayye in 2007, the duo never failed to shower love on each other in front of media. After tying the knot in 2012, both the actors decided to call it quits within two years of their marriage, and officially got divorced on 2016. Now, Karan is happily married to Bollywood bombshell Bipasha Basu. 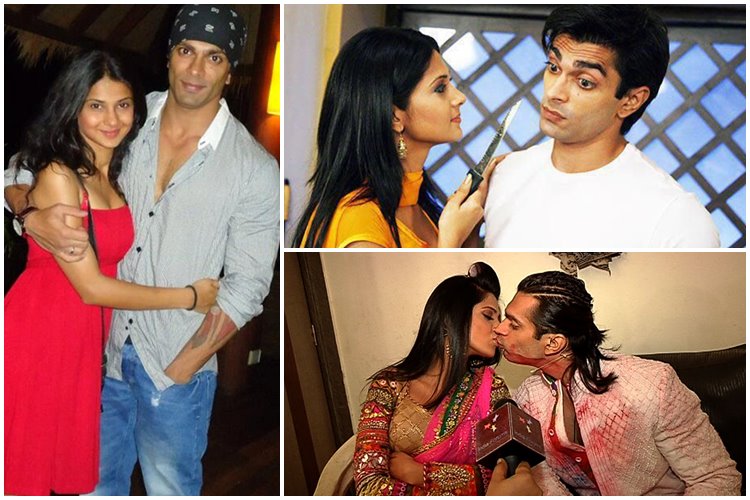 Karishma Tanna and Upen Patel: Popularly known as Upma by their fans, reality TV stars Karishma Tanna and Upen Patel too decided to part ways after dating each other for some time. They met on the sets of Bigg Boss 8 and got engaged when Upen proposed her on the dance reality show Nach Baliye. Both the actors planned to marry soon, but to everyone’s surprise, in 2016, Upen Patel announced his split with the actress.

Also Read: Who is the biggest Bollywood superstar? The internet ‘settles’ this unsettling debate 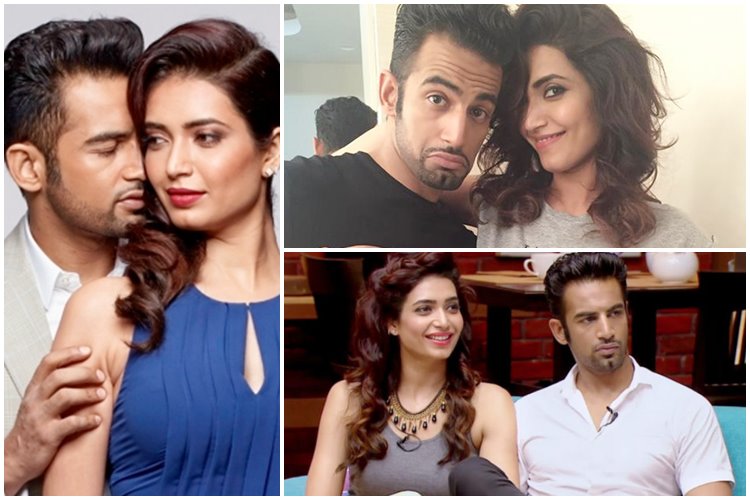 Sushant Singh Rajput and Ankita Lokhande: After starting their acting career with Zee Tv’s popular show Pavitra Rishta, the two fell in love while shooting for the Indian soap. The duo had never shied away from expressing their love in public. But, Sushant and Ankita left everyone surprised with the announcement of their split last year. In a recent interview, the actor finally opened up about his breakup with his longtime girlfriend. He was quoted as saying: “There is nothing to learn. Now I have decided that if and when I get into a relationship, I won’t discuss it with everybody. So that when the breakup happens, it doesn’t become a public break-up. It remains a personal break-up.” 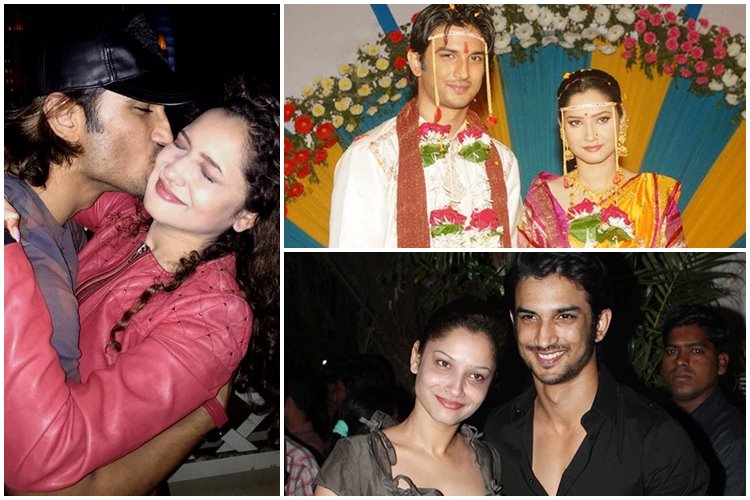 Rashami Desai and Nandish Singh: The duo met on the sets of their Colors TV show, Uttaran and tied the knot in 2012. But, after almost a year of their marriage, Rashami Desai and Nandish’s relationship hit a roadblock when the duo found it difficult to stay together. With numerous reasons in the fray, the two recently filed for divorce. Needless to say, this came as a surprise for their fans, as they were celebrated for their reel as well as real life chemistry. 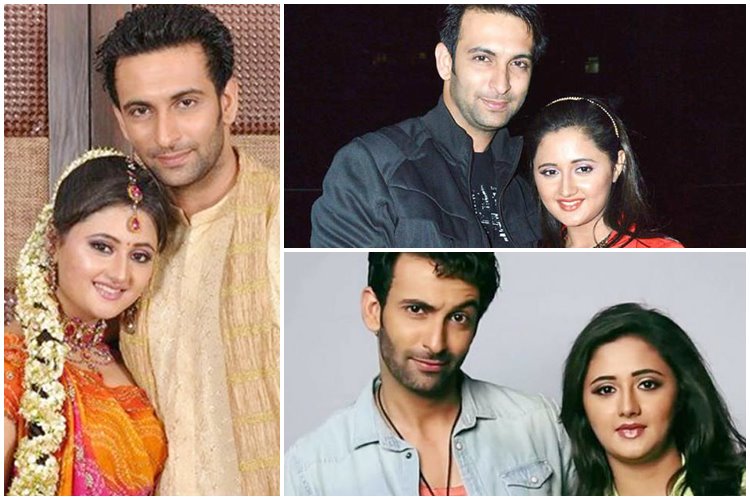 Vivian Dsena and Vahbbiz Dorabjee: They met on the sets of Pyaar Kii Ye Ek Kahaani. Though they were not cast opposite each other in the show, love still blossomed between the two and they started dating each other. The duo was recently in the news for the announcement of separation. Reportedly, they have taken time off from each other, as the couple is still trying to make the marriage work. 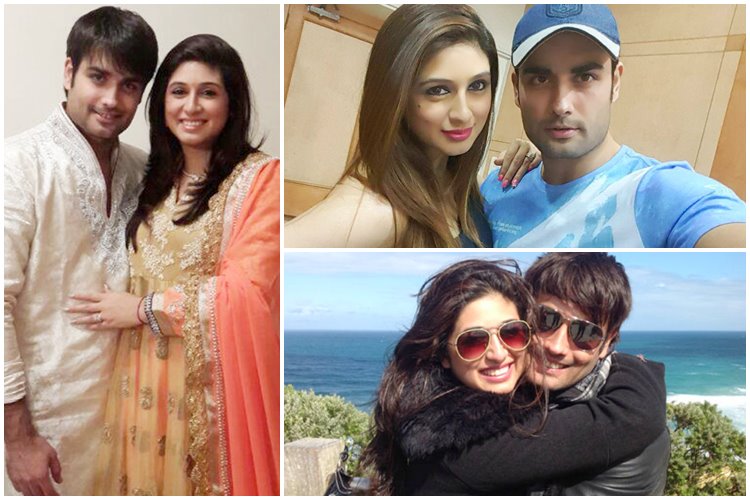