Malaika Arora Khan has finally made a comeback to the television with Nach Baliye 8. The speculations were rife that the actress has replaced Sonakshi Sinha, who was intially rope-in to judge the show along with Mohit Suri and Terence Lewis. The celebrity dance reality TV show is in news for having a concoction of some very famous telly couples, including Divyannka Tripathi-Vivek Dahiya, Sanaya Irani-Mohit Sehgal, and Monalisa-Vikrant Singh among others.

Interestingly, Malaika started her reality TV stint with Nach Baliye itself in 2005-2006. For the taping of her first episode, Malaika wore a nude-coloured dress for Lebanese label Rayane Bacha. The particular episode also saw the promotions of Mohit Suri’s directorial Half Girlfriend as Arjun Kapoor and Shraddha Kapoor visited the sets.

While it’s still not confirmed whether Sonakshi has taken a break to finish her prior commitment or she has bid adieu to the show forever. However, Malaika’s appearance on Nach Baliye 8 is surely adding more buzz to it. And why not! She’s a reality TV veteran. Apart from Nach Baliye, the actress has also judged India’s Got Talent, Jhalakk Dikhhla Jaa, India’s Best Cinestars Ki Khoj and Zara Nachke Dikha among many others.

Check out a fun Malaika shooting for her first episode of Nach Baliye here: 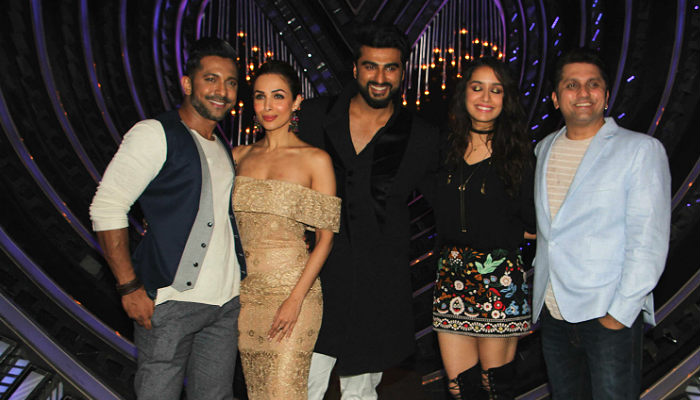 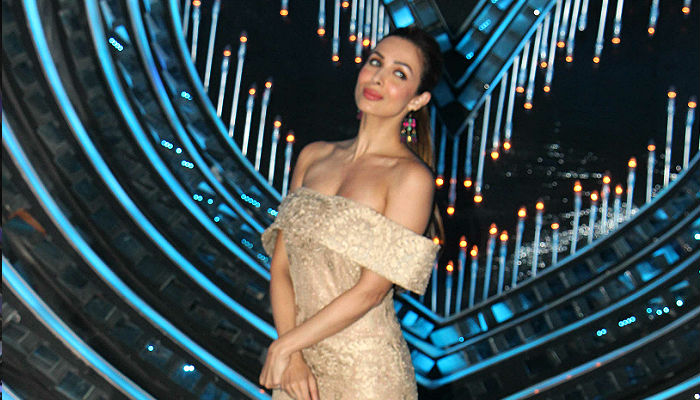 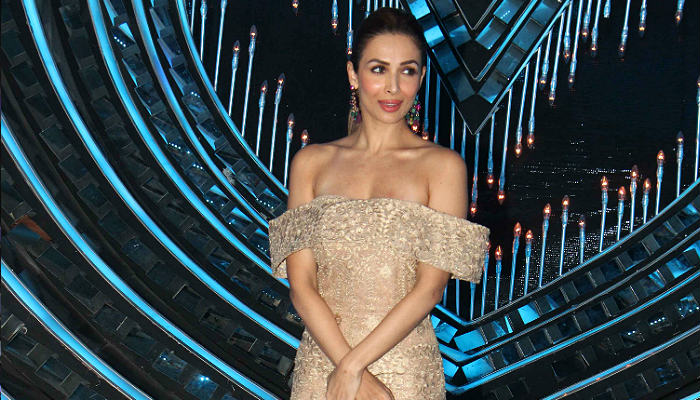 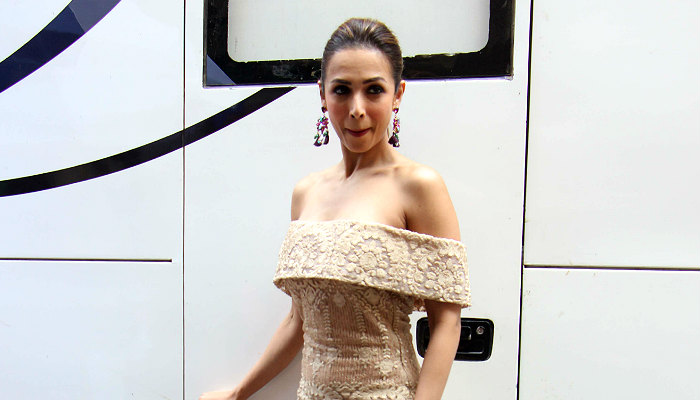 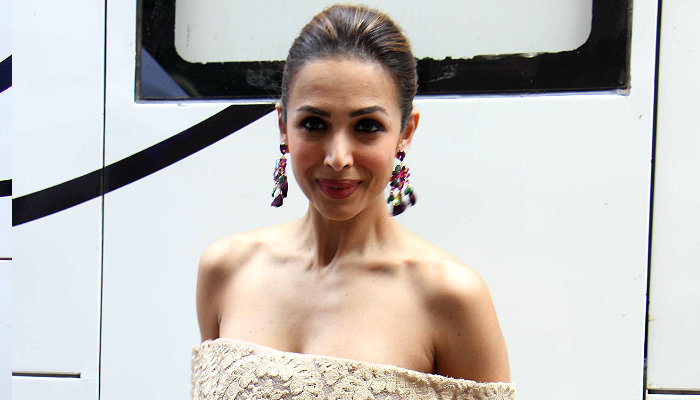 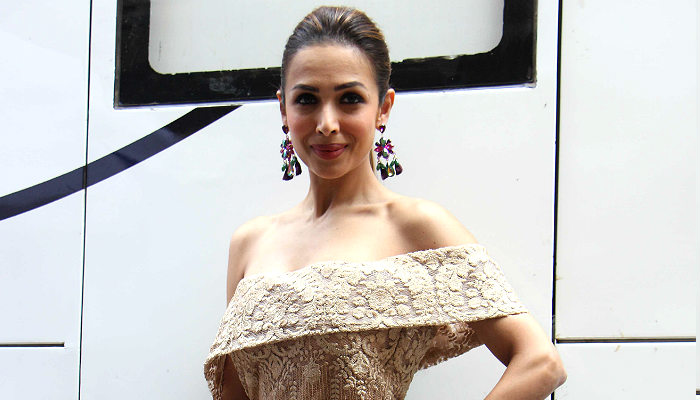