The trailer for the spin-off of legal drama TV series The Good Wife, The Good Fight, has been released. Unlike the original series which focussed on Alicia Florrick, the new legal and political drama series will centre around Christine Baranski’s character of Diane Lockhart. Aside from Baranski, the highlight of the show is actress Rose Leslie, who will play the role of Maia Rindell (Diane’s goddaughter). 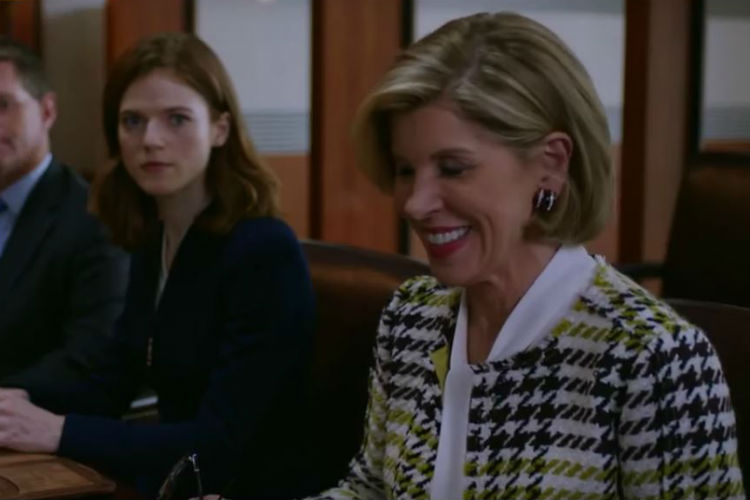 Leslie, who became famous playing the role of Ygritte on Game of Thrones, joined the lead cast in October last year. Her character Maia will have just joined Diane’s firm after passing the bar exam. She will also have Amy Breslin, played by Helene Yorke, as a love interest in the series. The relationship between the Diane and Maia becomes strained when the latter’s father gets involved in a Ponzi scheme. 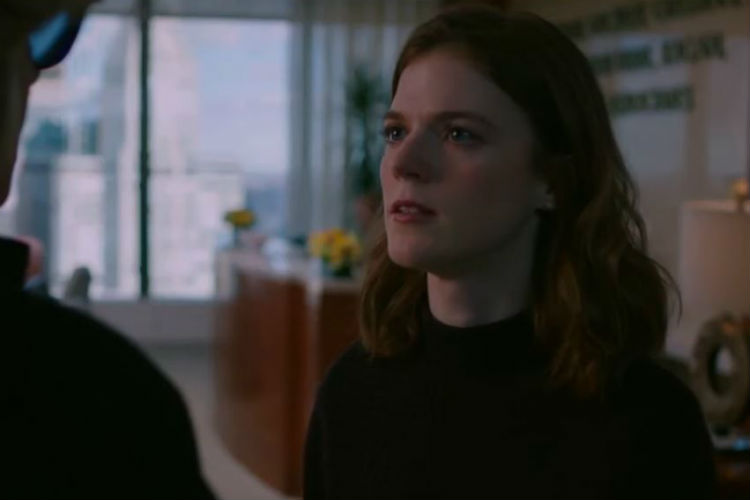 Another revelation from the trailer is Diane’s retirement. Diane Lockhart is all set to take a break and files her resignation from Lockhart & Lee. Unfortunately, her plan to enjoy her retirement years are foiled after she finds out that she has lost all of her savings (owing to Maia’s father). After a failed attempt to join with her firm again, she starts working with Lucca Quinn of a rival firm. The character of Quinn is portrayed by 31-year-old English actress Cush Jumbo. 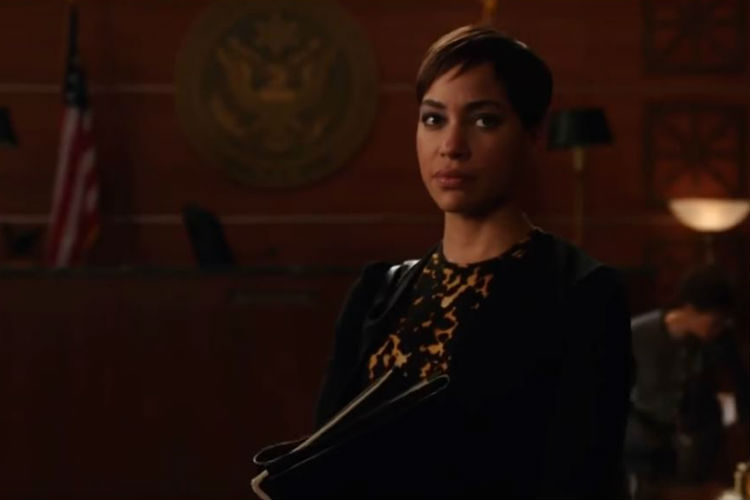 Cush Jumbo as Lucca Quinn in The Good Fight.

The series stars Christine Baranski, Cush Jumbo, Rose Leslie, Delroy Lindo, Sarah Steele, Justin Bartha, Erica Tazel and has been created by Robert and Michelle King, who also conceived The Good Wife. Sadly, there is not mention of Ms. Florrick (Julianna Margulies) and my personal favourite Kalinda Sharma, played by Archie Panjabi. However, being a huge fan of Leslie, we are quite excited for the sizeable role of Maia in the series.

The Good Fight will premiere on February 10 and will compose of 10 episodes.