After weeks of wearying dance competition, Jhalak Dikhhla Jaa 9 has finally come to an end. The finale is all set to be telecast this weekend. After winning the hearts of millions and a really tough face-off, finally, a winner has been announced for the ninth season.

The top three contestants of the show — Salman Yusuff Khan, Shantanu Maheshwari and Teriya Magar, had terrific dance performances. And the cute Nepali teenager Teriya Magar has emerged as the winner of the season after beating Shantanu and Salman. 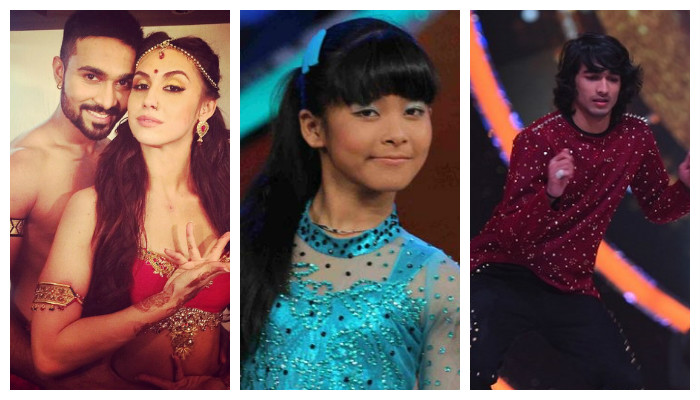 This is not the first time when Teriya has won any dance show. She was also the winner of Dance India Dance season 3 before. Her performances have always left judges and audience speechless. Teriya Magar was a wild card entrant on the Jhalak Dikhhla Jaa. Reportedly, Salman became the first runner-up, while Shantanu came third on the show.

Apart from the judges and contestants, we will once again catch the glimpse of ex-contestants in the finale episode. Gaurav Gera in his Chutki avatar, Surveen Chawla, Karishma Tanna, Helly Shah, Shakti Arora, dancing twins Priyanka and Poonam Shah, Celebrity Chef Harpal Singh Sokhi, Harpal Singh Sokhi, Arjun Bijlani and others will also be part of the finale episode.

The ninth season of the reality show started boring. However the choreographer-turned-director Farah Khan made it quite fun. This is the first time Farah appeared on the show. We would love to see all the four judges in the finale episode. And of course, host Manish Paul who will certainly continue to add his own punches.

Check out some of the Teriya’s videos here: