Supernatural is returning after a long mid-season break which ended on a cliffhanger. In the last episode titled LOTUS, the Winchester brothers were detained for the most grave crime of them all- attempting to kill the President of the United States. When Lucifer possessed the President, he presented a new challenge for Sam and Dean which would not only make them an outlaw but, criminals of the highest order. Thanks to Rowena’s help, the Winchesters managed to exorcise Lucifer out of the President but, the latter’s security forces detained them anyway. 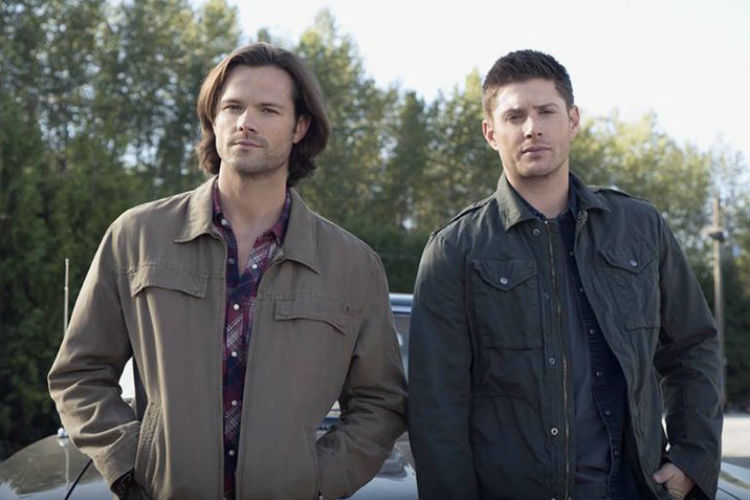 The promo for ‘First Blood‘, which will air in a few hours, revealed that Sam and Dean have been in prison 6 weeks, 2 days (and 10 hours, to be precise). So, there’s dealing with The Four Horsemen, Lucifer, living in Hell/Purgatory, defeating the Darkness, and these two can’t make it out of a human prison?! Well, with Heaven in complete disarray and God out of the equation, I guess the Winchesters don’t have a lot to bank on; except their mom. Samantha Smith returns on Supernatural as Mary Winchester after another one of her solo adventures. She teams up with Castiel to try and break Sam and Dean out of prison. But, it’s not like Cass is a 100% (I can’t even remember the last time he was feeling A-okay). So, who’s going to help Moose and Not-Moose? 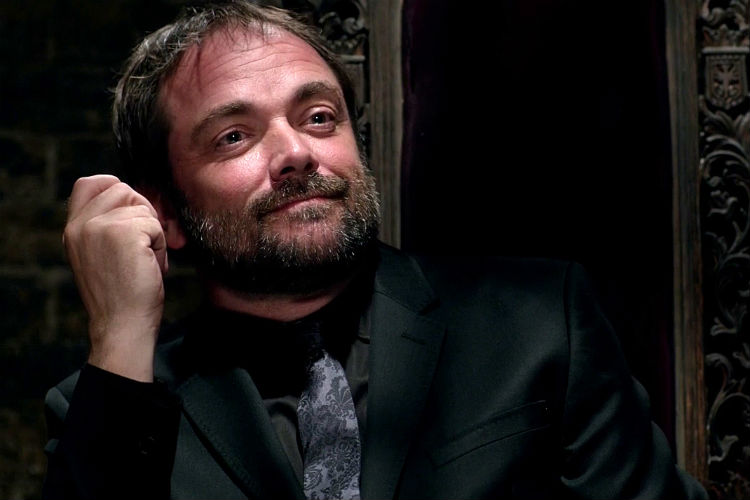 That’s right. Crowley. Though, despite having a soft-spot for the Winchesters, he doesn’t assist them until there’s something in store for him. But, I get the feeling that the former King of Hell will need all the help he can get to deal with an uprising catastrophe. Remember Kelly Kline? That woman from the White House who was banging the President? 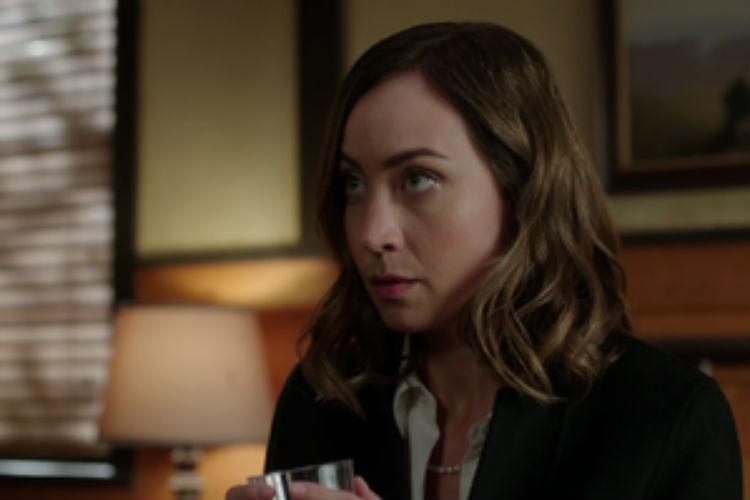 Kelly is still on the run after getting knocked up with the devil’s baby. She could drop Lucifer’s Nephilim (a half-human half-angel) in this world any time now. She’s basically a ticking time-bomb.

The promo stills also revealed that Mary and Cass will join hands with the British Men of Letters to help deal with the situation. To be honest, it doesn’t look like Mama Winchester is too chummy with the organisation (especially after they tortured Sammy and attempted to kill the Winchesters). 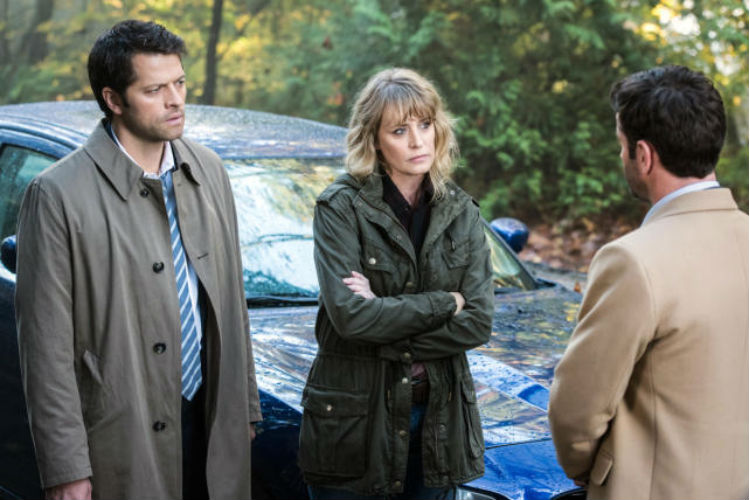 Going by the history of the show, the disastrous duo isn’t expected to run into a new problem. Not just yet. It is understood that the mid-season premiere will mainly deal with the brothers breaking out of the federal prison but not without Mary’s help. The writers are hell bent on giving her a bigger role now that they’re literally dug her out of the grave. To be honest, I’m more curious about what the POTUS, Jefferson Rooney, makes of all of this. Will he help Sam and Dean or let them rot in prison? 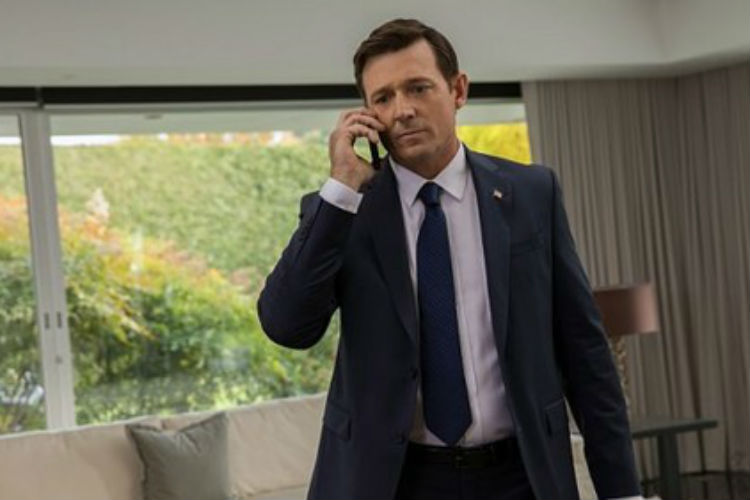 Apart from that, we have all the reason to believe that Rowena is totally flipped about sending Lucifer back to hell is currently flying under the radar. Plus, if we have that, the writers have more filler episodes where the Winchesters and Crowley join the witch’s hunt to help deal with the Nephilim situation. Whatever happens, I just hope that Supernatural‘s First Blood isn’t as awful as LOTUS.