Ever since the 8th season of celebrity dance reality show Nach Baliye has been announced, everyone is eagerly waiting to catch a glimpse of the final contestants. And adding more excitement to it, newlyweds cricketer Yuvraj Singh and his actress wife Hazel Keech might compete in the show, suggest media reports.

While television fame Divyanka Tripathi and Bigg Boss ex-contestant Mona Lisa already made it to the final contestant list of the show, the makers are said to have now approached Yuvraj and Hazel as a wild card entry. Reportedly, the duo will enter the show after the second week. If these reports are true, it will be enthralling to see Yuvraj and Hazel performing on stage for the first time and that too for a dance reality show. And needless to say, the duo will definitely add more spice to the show with their presence.However, neither two of them opened up about the news as Yuvraj will be busy with the IPL for next two month, but if Yuvraj gives his nod for the show, it is not less than a huge treat for Yuvraj fans.

However, neither of them opened up about the news. Yuvraj will be busy with the IPL for next two months, but if he gives his nod for the show, it won’t be less than a huge treat for the fans. 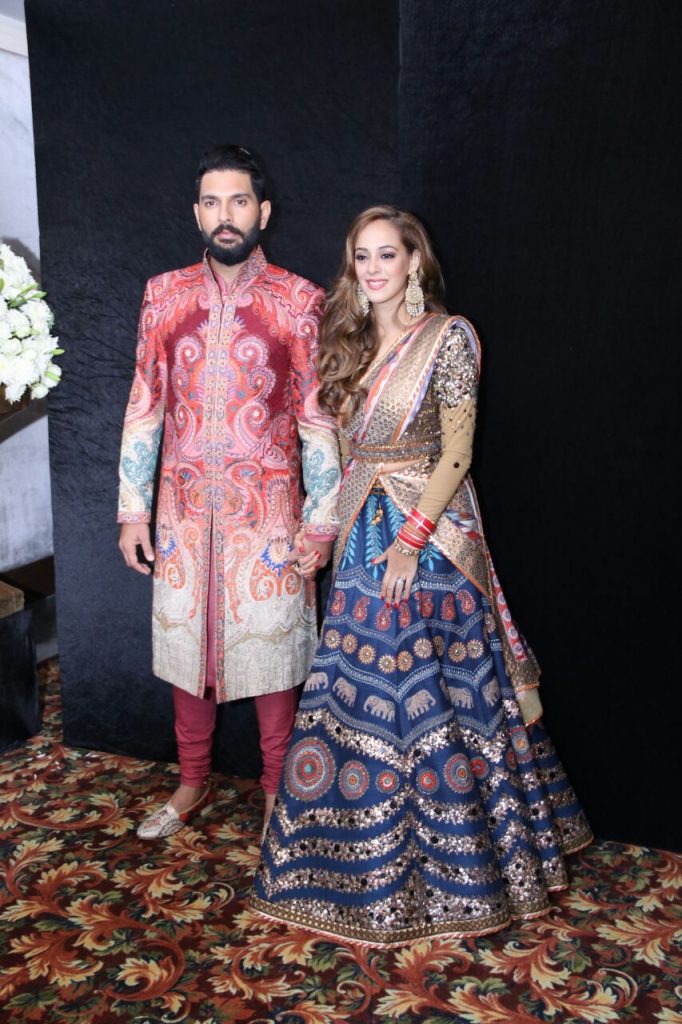 To be judged by actress Sonakshi Sinha, Terrence Lewis and Mohit Suri, Nach Baliye will premiere on 2 April on Star Plus.
Meanwhile, there are reports also doing rounds that comedian Bharti Singh, who is participating in the show reportedly charged Rs 30 lakh per episode. Bharti, who left her audience in splits with her jokes, is now all set to show her dance moves. She has already shot the promo with her Baliye Harsh, and we must say that Bharti will stun you with her never before seen avatar. 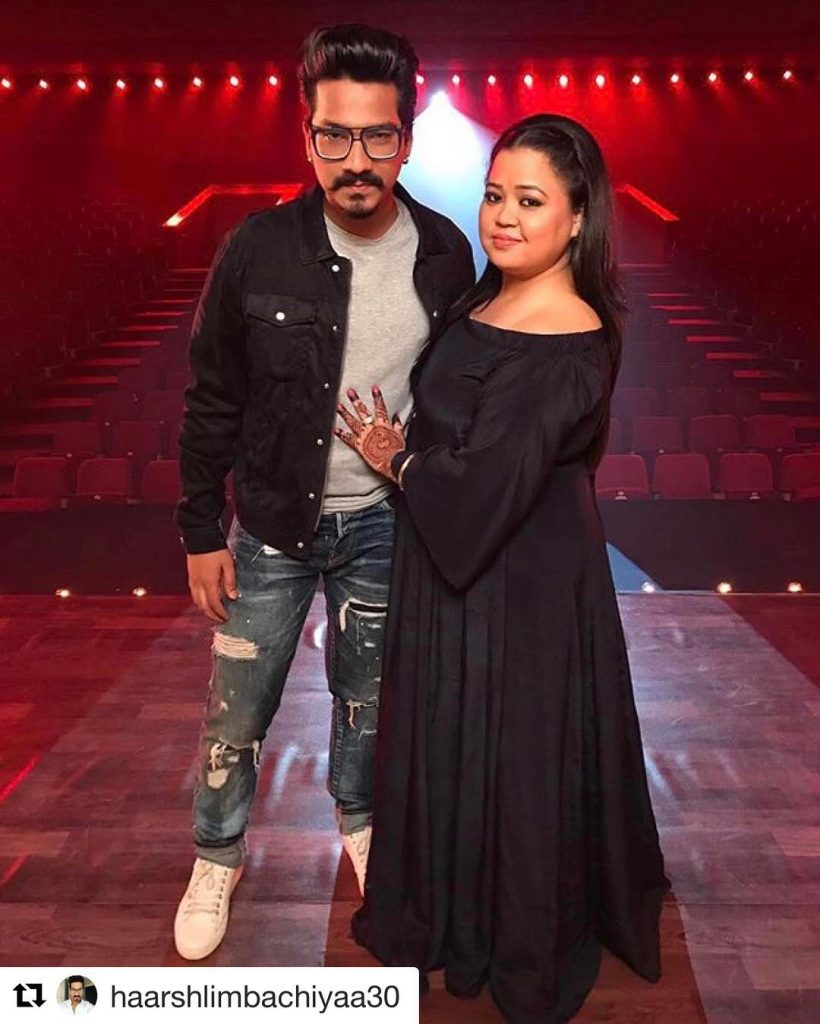 The last season of the popular dance reality show was won by Amruta Khanvilkar and Himmanshoo Malhotra.