Are you a Roadies fan? If yes, then this little update from the show will make your day. While 10 Roadies Rising contestants battled for survival in Alwar, Rajasthan, veteran off-spinner Harbhajan Singh, who is associated with the reality show on MTV, brought wild card entries.

Yes, a barren crop field surrounded by coloured flags turned into a battleground on Tuesday, after Harbhajan, known for bringing “googlies” in the show brought back four former contestants. These four contestants had to perform a task against four current participants from gangs of Neha Dhupia, Rannvijay Singha, Prince Narula and Nikhil Chinapa.

Neha told IANS, that she was “shaken” by Harbhajan’s this surprise and added that the tasks in Roadies can be stressful.

“With Roadies I have got a chance to see places I have never seen or heard of, but unfortunately tasks can get very stressful sometimes. I am fighter no matter what and what larger for me is that I am a survivor and that’s what I bring to the show and sometimes it feels like a school trip,” she told IANS.

Rannvijay, who won the first season of the show also talked about his experience shooting in Alwar, “Rajasthan is the most visited states in Roadies This season the route is properly charted because we are going to several battle grounds.” 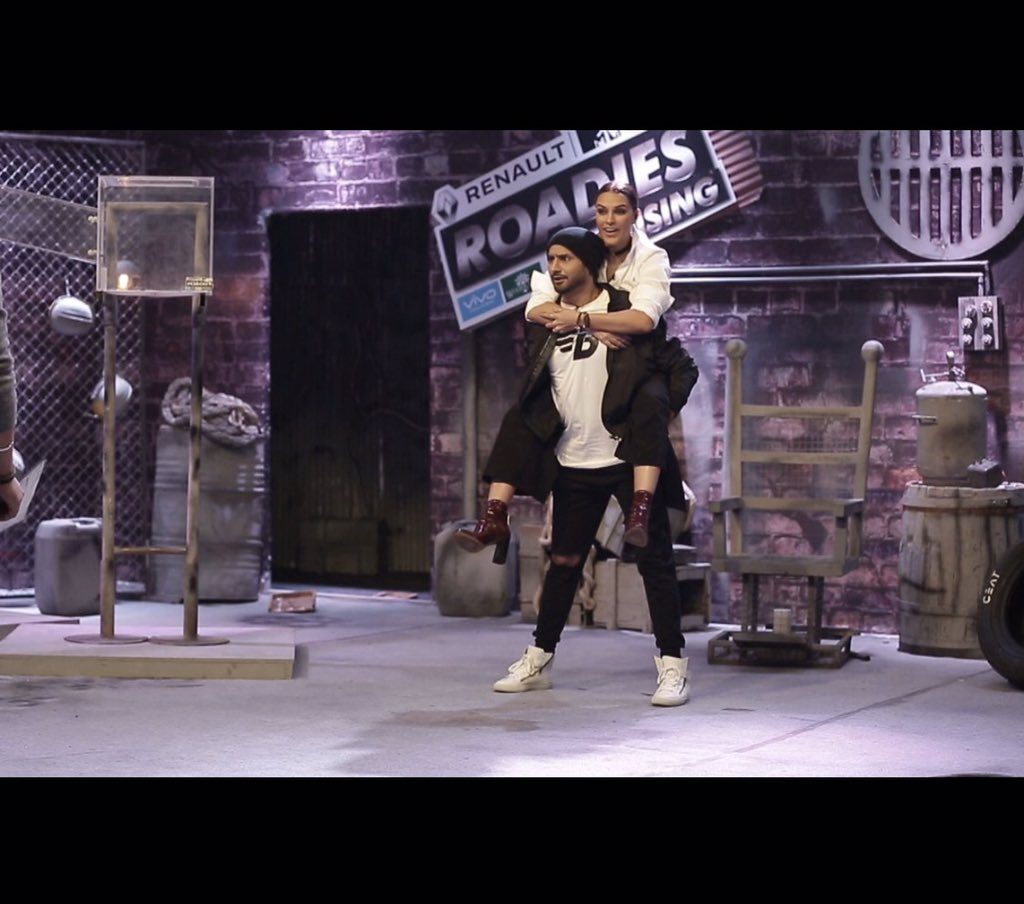 Also Read: Neha Dhupia explains why it is hard to be on social media [WATCH]

MTV Roadies is a youth-based reality television show, founded by Raghu Ram and Rajiv Laxman. The duo quit the show in 2014. 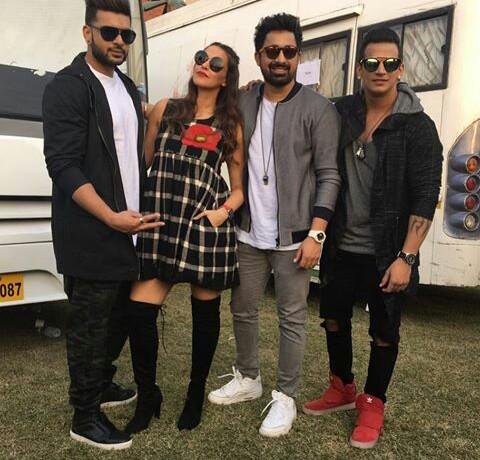 While the other judges including Rannvijay Singh and Nikhil Chinapa earlier judged the show, this is the first experience for Harbhajan Singh. In the show. Harbhajan, who will be seen as a gang leader said that the show encourages the youth to believe in the power they have within themselves. 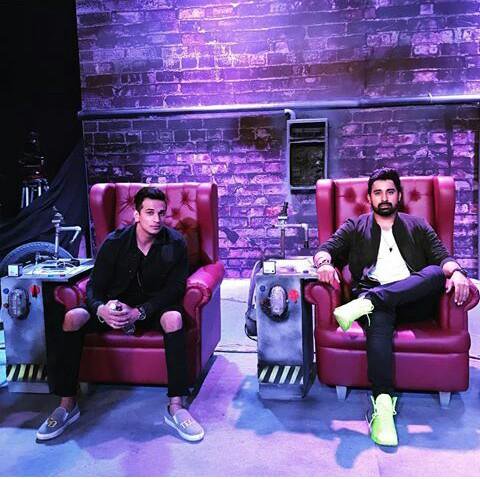 “I think the show is (about) getting your own identity out and believing in yourself… They get to learn a lot about life. I feel this is only one show which has a lot happening in just two months,” he added.