In one of the most pleasant writings of the entire season 1, comes Riverdale’s most tragic episode. In the last episode, the Jason Blossom murder mystery finally unfurled and we found out that the killer was his own dad, Clifford Blossom. Everything about episode 12, ‘Anatomy of a Murder’, made it feel like a season finale. Sadly for us, Riverdale wasn’t done depressing us enough just yet.

The season 1 finale, ‘The Sweet Hereafter’, is everything that a Riverdale finale should have had- love triangles, teenage angst and some super-heavy drama. While the Archie x Veronica shippers would be very happy with the finale, it seems the closeness the two share at the moment is only a vent from the ongoing drama. In other words, it is possibly short-lived and Archie x Betty would be end-game. 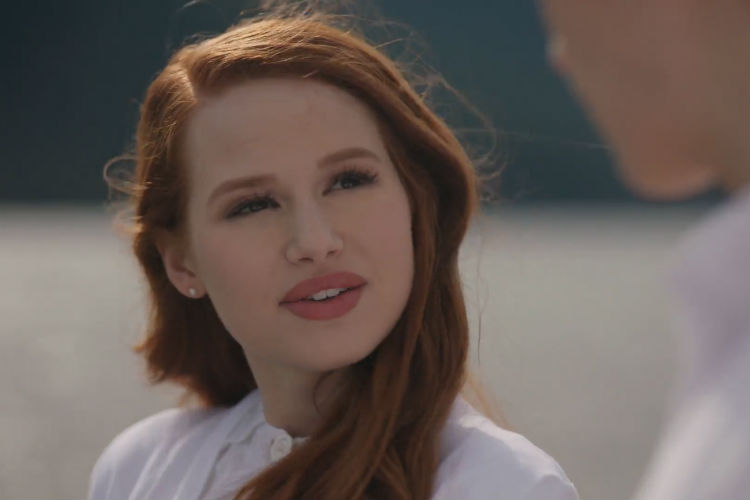 Picking up after the last episode, Riverdale’s finale dives right in the heroin business of the Blossom family, whatever is left of them anyway. With Clifford and Jason gone and the police questioning Serpents to get the maple-flavoured heroin off the streets, Penelope and Cheryl are overwhelmed with grief. Cheryl now considers her life meaningless and as much as we love it when she does her own thing, this time, it’s not very satisfying to watch. A depressed Cheryl makes a full circle, returning to Sweetwater River where we first met her, then fake-grieving her brother’s death, now, looking forward to her own. Desperate to reshape the Blossom image, she tears it all to the ground. It seems one of the most important subjects of season 2 would be the rebirth of the Blossoms. 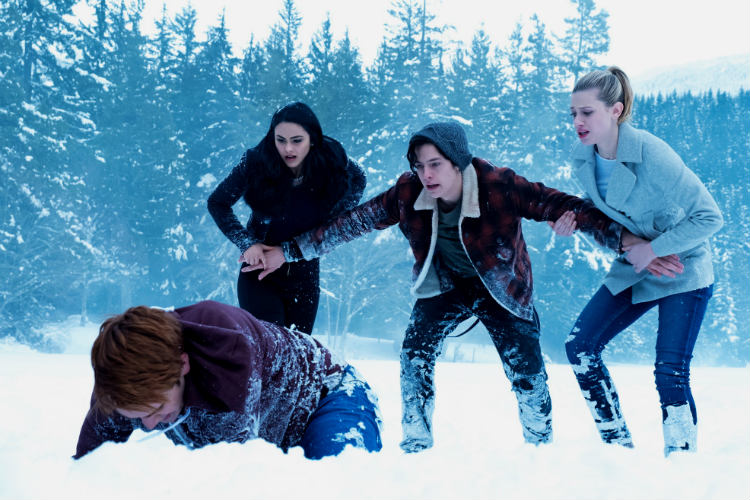 Another important take away from the finale was the growing tensions in Betty and Jughead’s relationship. Apparently, the two are finally on their way to realise that they are poles apart and can’t ever be happy together (also opening a door for Archie x Betty to become a canon ship). As an individual, Betty has really developed into a fiery woman, much like her mother Alice. 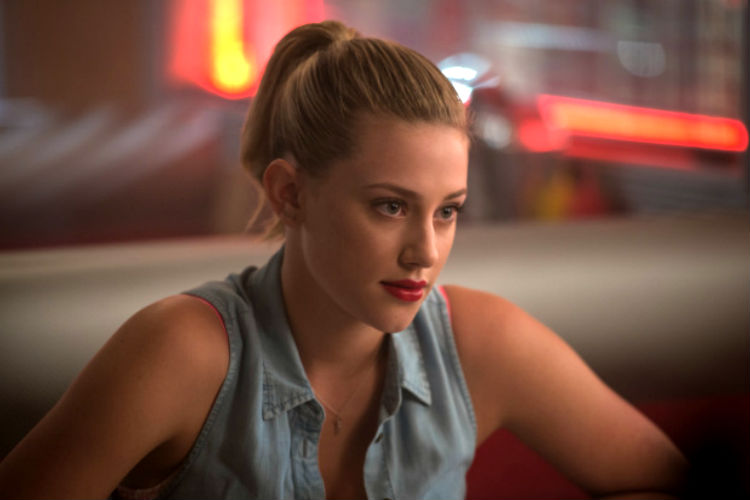 Now, on to the saddest bit. But first, try and recall your favourite character in the show. If it happens to be Fred Andrews, then you probably shouldn’t read on. I repeat. You MUST NOT read on. While season 1 mostly focused on Jason Blossom’s killer (you see where I’m going with this?), season 2’s central focus will probably be Fred Andrew’s shooter. Don’t blame me for that spoiler now. Blame stupid Archie for failing to do one good thing throughout the show. Regardless, the stage is set for season 2 and now, our gut-wrenching wait for next season’s air date begins.