After wasting about eight precious hours of our lives (that we probably would have used to watch cat vids and memes anyway), CW’s Riverdale finally has an answer to the critical question that who killed Jason Blossom. Finally, Thursday’s episode answered our query but most people probably wouldn’t like who the killer is.

While in the eleventh episode, we saw Jughead’s father F.P. get arrested for Jason’s murder. But, thanks to Veronica and her new makeout buddy Archie’s snooping in F.P.’s trailer we know that he was framed. That clearly struck him off the suspect list. You know how it is with these shows. The most guilty-looking person is always innocent. And on the flip side, the most innocent ones are usually the ones with skeletons in their closet. Now, on to the big reveal, Jason Blossom’s killer is… 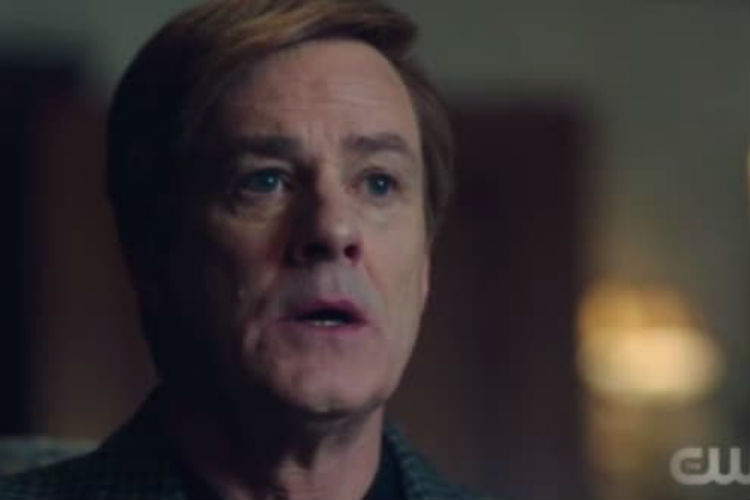 That’s right. Daddy Blossom put a hole in Jason’s head and like an unrepentant prick, he pointed fingers at others the whole time and even got F.P. arrested. But that’s not even the beginning of the crazy the latest episode unleashed. What’s even more shocking is why he did it. The reason being that Jason and his girlfriend Polly Cooper, whom he had gotten pregnant, are cousins!

Yupp! Turns out, that story that the Blossoms and Coopers have been going on and on about, the one with their grandfathers, was actually about two brothers. Clifford Blossom’s grandfather murdered his brother, who just so happens to be Hal Cooper’s grandfather. After the murder, the two severed ties. So, apparently, the Coopers were Blossoms all along. And, this newly revealed connection would make Polly and Jason third cousins. Moreover, this makes Polly’s unborn child the result of an incestuous relationship. 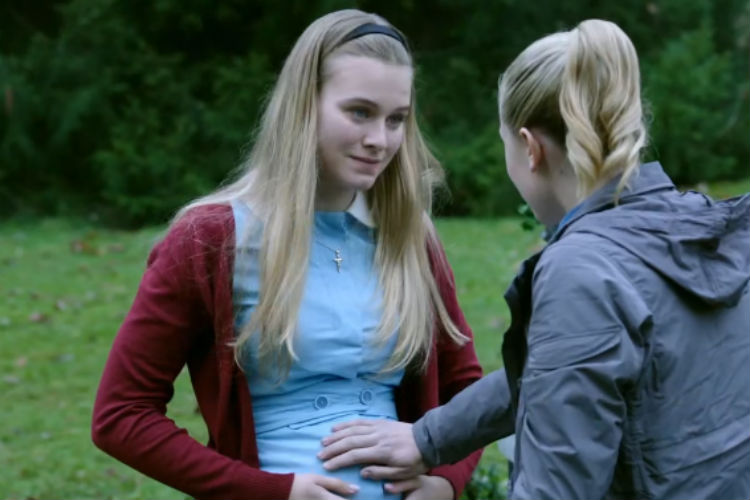 So what, bruh? It’s only like 12.5 % incest. And why would you kill your own son over it? Especially the one you considered your heir! For shame, Cliff. For shame. Anyway, this new twist certainly made the past 11 episodes worth watching, don’t you think?