The celebrity dance reality show Nach Baliey 8 is close to its finale. Started in April, the dance reality show will witness its grand finale on Saturday and Sunday. No doubt celebrities love to promote their movies on the sets of the show. After welcoming actors like Parineeti Chopra, Sridevi, Ayushmann Khurrana, Salman Khan and Sohail Khan, the upcoming episode will see Ranbir Kapoor. The Rockstar actor, who recently shot for the episode visited the sets of the celebrity dance reality show to promote his upcoming flick Jagga Jasoos. Ranbir was accompanied by its director Anurag Basu. But on a surprising note, the lead actress of the film Katrina Kaif gave Nach Baliye 8’s finale episode a miss.  However, unfazed with her absence the Ae Dil Hai Mushkil actor was seen happily promoting the film.

While in one picture the Ae Dil Hai Mushkil actor can be seen holding Divyanka Tripathi’s hand, other pictures captured the sizzling on-screen pair of Ranbir and Sanya Irani. In the picture, one can see Ranbir enjoying dancing with the actress. 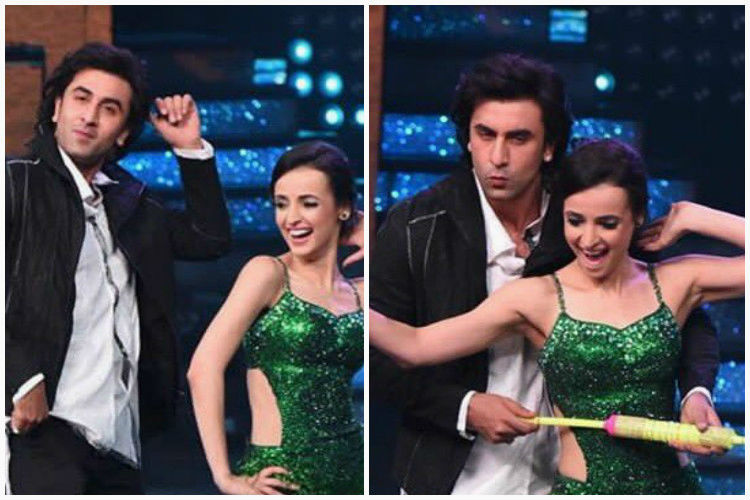 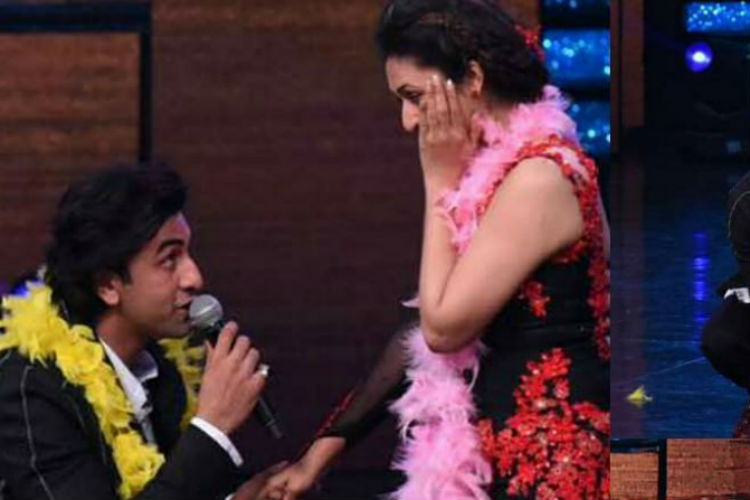 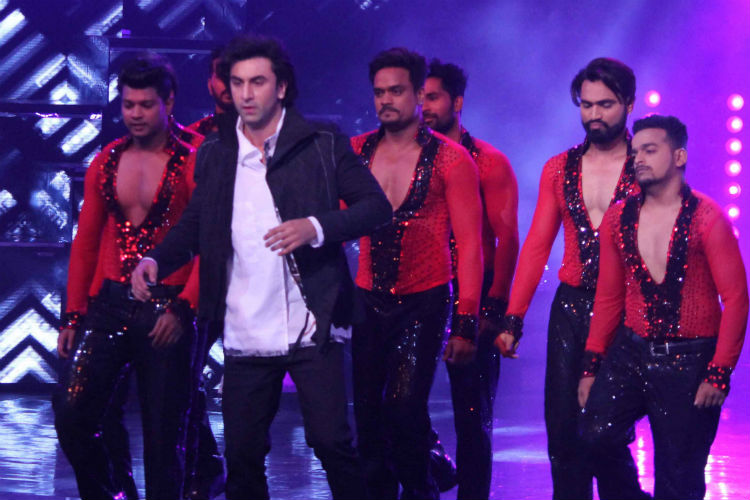 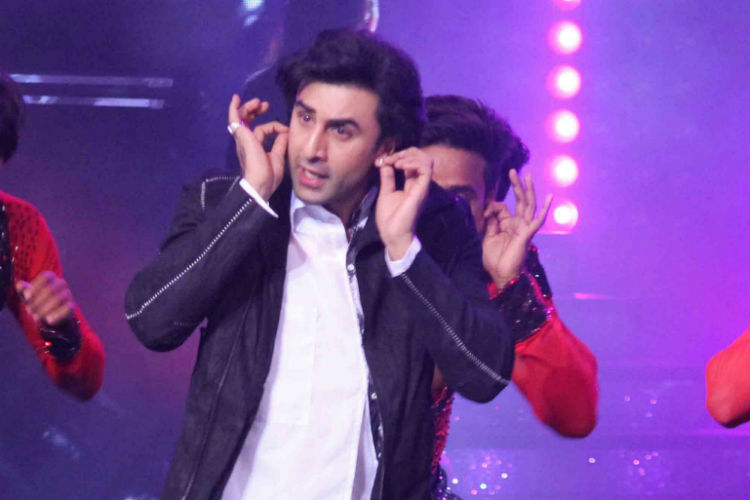 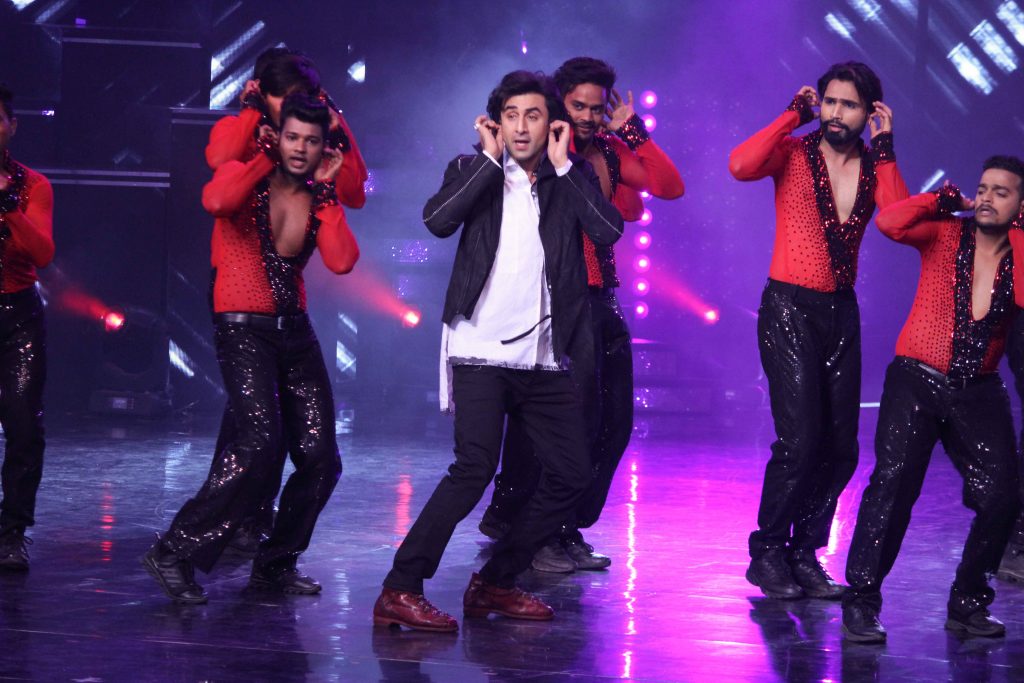 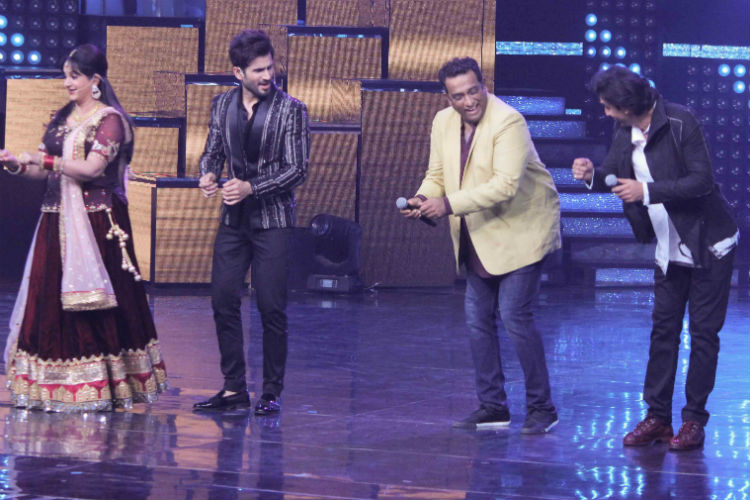 Actors Arjun Kapoor, Ileana D’Cruz, Athiya Shetty and Anil Kapoor also marked their presence on the show. They visited the sets of the show to promote Mubarakan. Do check out the picture here: 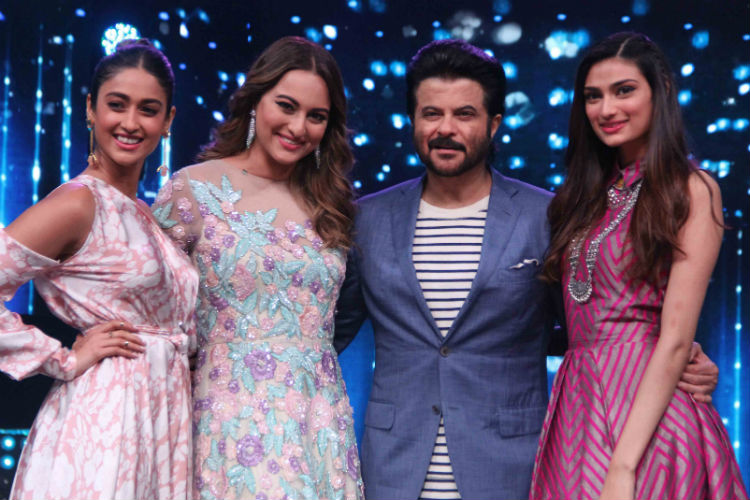 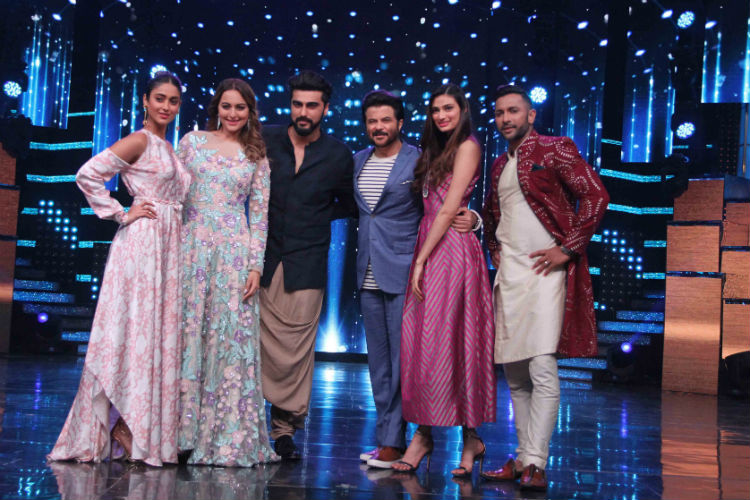 Meanwhile, reports also doing rounds that evicted contestant Bharti Singh will give the Nach Baliye 8 finale a miss, as she is not well. She has been diagnosed with kidney stones and will have to undergo a surgery for the same. Confirming the same, she took to Instagram and posted a picture and wrote: “Thank you, everyone, for your wishes. I’m feeling a lot better”.

Thank you everyone for your wishes. I’m feeling a lot better now.#love#wishes #respect