The baseless buzz that Khichdi has been declared the National Food of India, led to a storm on social media. The humble food was reported to be showcased at a World Food India event on November 4. Soon after the announcement, netizens could not contain their sense of humour or sarcasm and made the most of it.

While many are debating khichdi doesn’t deserve the kingly treatment it is being given, it won’t be wrong to say almost everyone loves Khichdi- the sitcom. The series may have ended but it is difficult to escape the charm of the show, years after it aired. 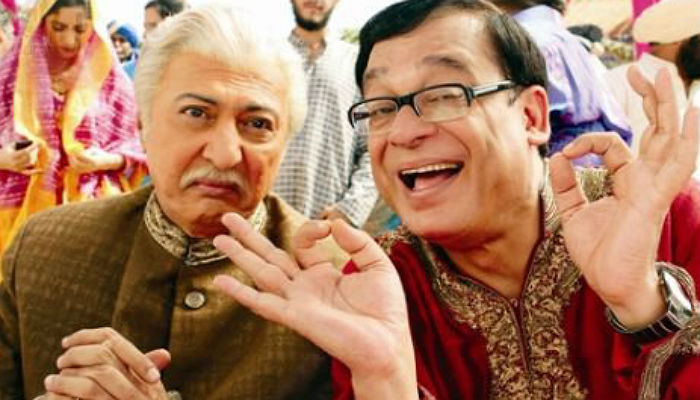 As the staple food is at the centre of news since yesterday, we thought it would be best to bring attention to sitcom which made us laugh till our stomachs hurt. So what is that we loved about Khichdi?

Essentially the story of a Gujarati family — the Parekhs, who lived in an old mansion, the show would rid viewers of its worries. The Parekhs had a lot of money, apparently, and despite their arguments with each other they did not want to leave the house; because no one wanted to let go off their ancestral share. The family had a funny way to deal with everyday problems, whether it was hosting relatives for a function or starting a new business.

Khichdi would never have become this popular if the characters had not appealed to the masses. At the top of the family tree was Babuji (Anang Desai), who was mostly grumpy and did not like anything his kids did. One cannot blame him because his son Praful (Rajeev Mehta) and his wife Hansa (Supriya Pathak) did little to ease his worries. Seeing Babuji and not imagining him saying – Praful Tu Gadhera Hai! is a difficult task. The only sane mind in the family seemed Jayahree (Vandana Pathak), but she also wasn’t that clear-headed after all. The kids of the house- Chakki (Richa Bhadra) and Jackky (Yash Mittal), were mini replicas of the adults in terms of madness.

Hansaa and Praful were madly in love, and they did not care if their mushy PDAs made other people uncomfortable. And by PDA, we mean the way Praful explained Hansa things which even he didn’t know about. Praful had the lamest explanations to even basic things, and the confidence with which he fed stupidities to Hansa was one of the most adorable aspects of their relationship.

Chakki and Jackky definitely inherited a bit of madness from the adults in the house, but they were way smarter. Their trademark dialogue — Bade log, bade log!, proved they were sick of them. On many occasions, their way of dealing with a problem was better than the adults. But despite all this, the kids did love their parents adding oodles of fun to the serial. 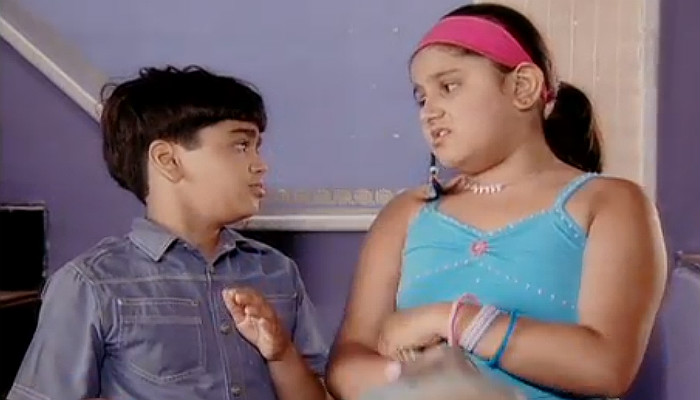 Getting over the Khichdi fever is impossible, and we have listed only a few of the many reasons to love it. So while you are enjoying the entire debate around the food, you can watch Khichdi while eating Khichdi.