Kapil Sharma’s hugely popular show The Kapil Sharma Show is best known for inviting Bollywood A-listers like Shah Rukh Khan, Akshay Kumar and Aishwarya Rai Bachchan among others. And after inviting a young lot of the actors, the upcoming episode of The Kapil Sharma Show will witness veterans including Asha Parekh and Helen. The Teesri Manzil star recently shot for the upcoming episode. And going by the pictures, we must say the duo had a gala time together on the sets of the comedy show.

Both the actresses not only made their debut on the show but also graced the upcoming episode with their presence. Yesteryear actress Asha Parekh was present to promote her recently launched autobiography Asha Parekh: The Hit Girl, co-written with film critic Khalid Mohamed. For the launch of her autobiography, stars like Salman Khan and Aamir Khan among other came together to support her.

Going by the inside pictures released from the sets of The Kapil Sharma Show, one can see Asha Parekh shaking a leg with the TKSS, team member Sumona Chakravarti. While Kiku Sharda also added his fun factor with his crazy antics.

Also Read: Not Sunil Grover, but Krushna Abhishek’s new show to clash with The Kapil Sharma Show. Here are the details

During their visit to the show, the duo even posed for the pictures and interacted with the audience.
Check out the fun pictures from the sets here: 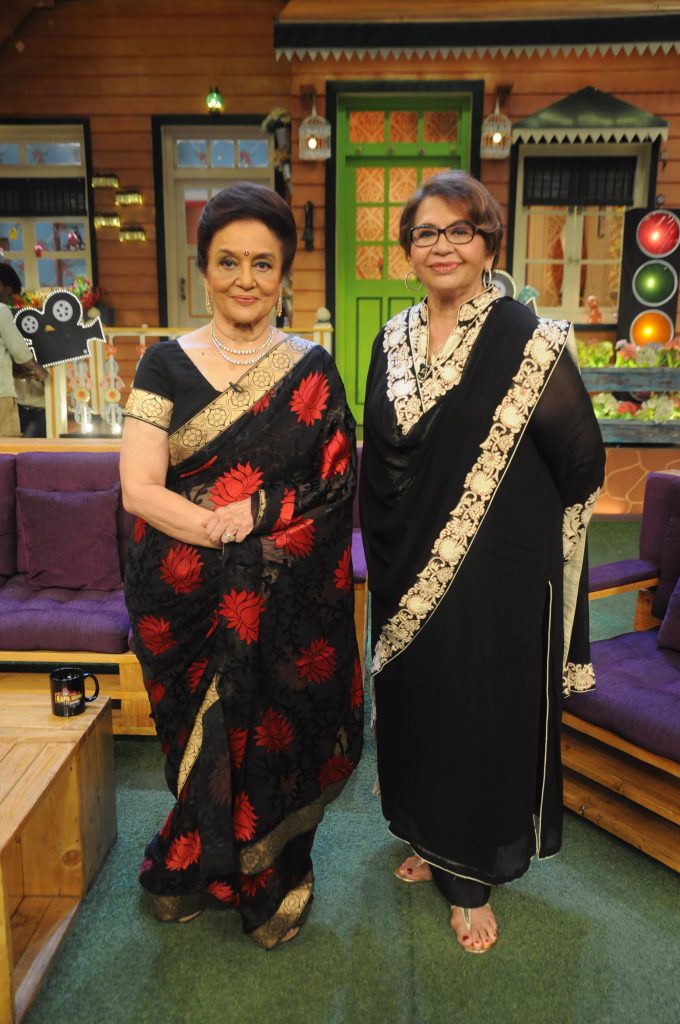 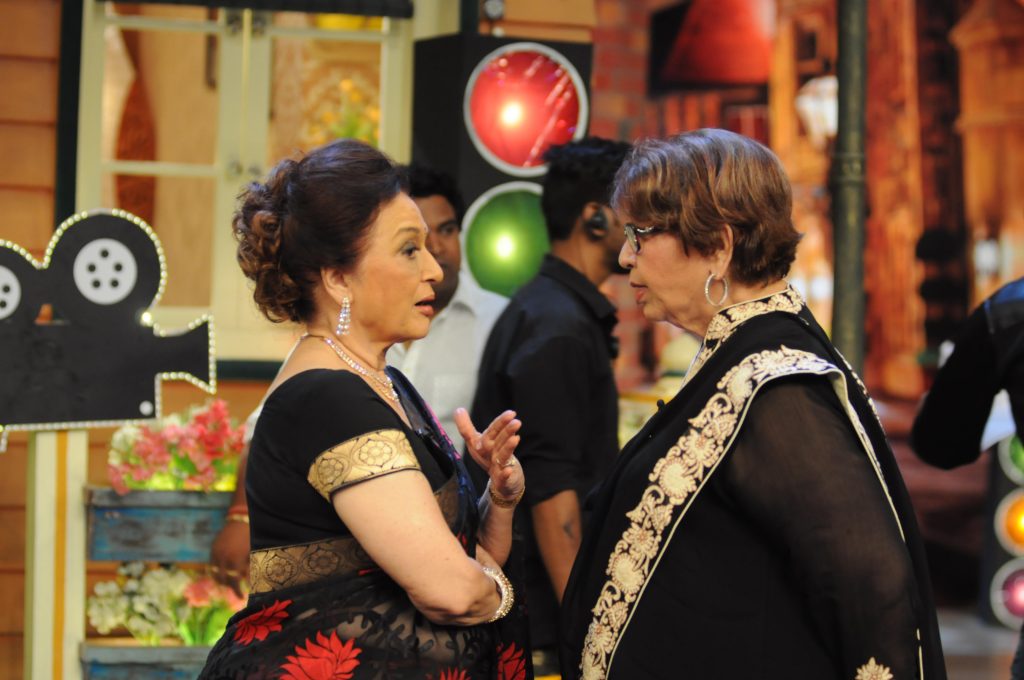 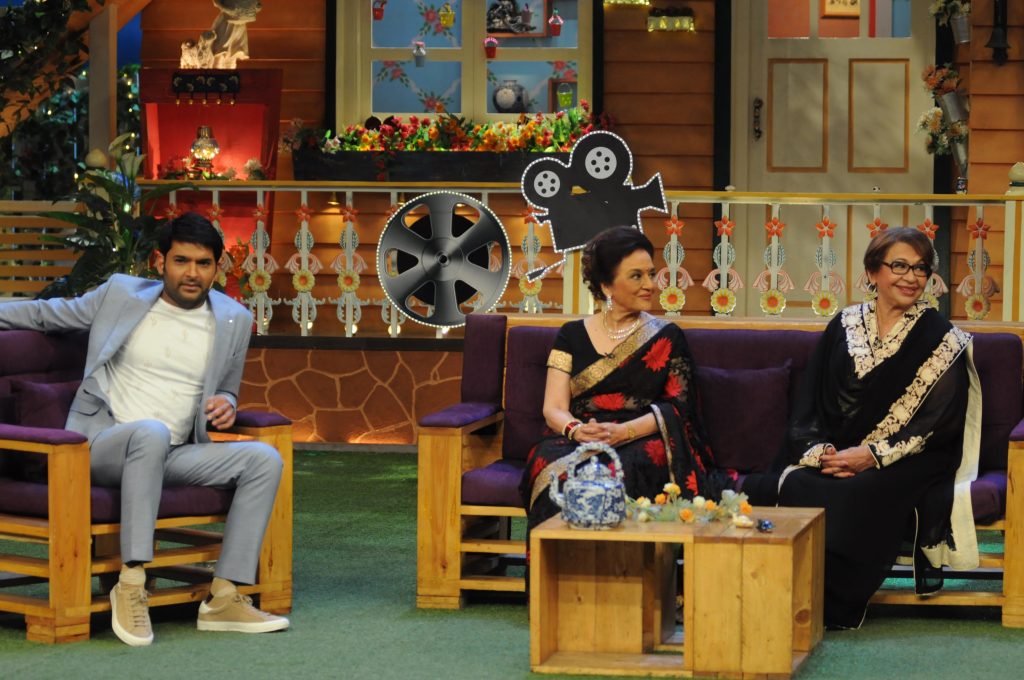 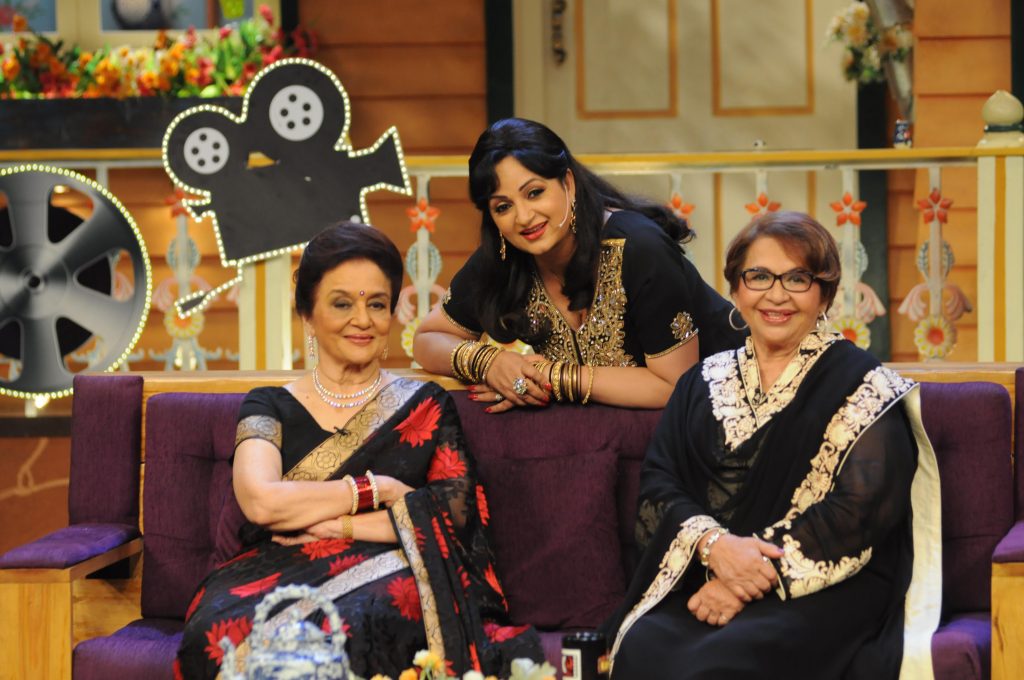 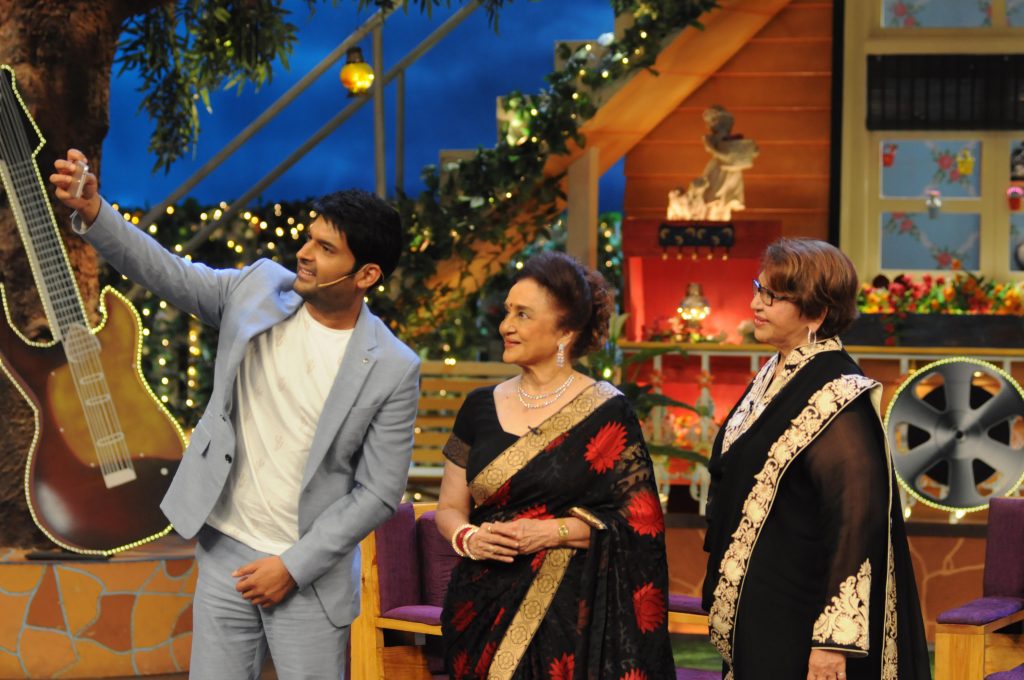 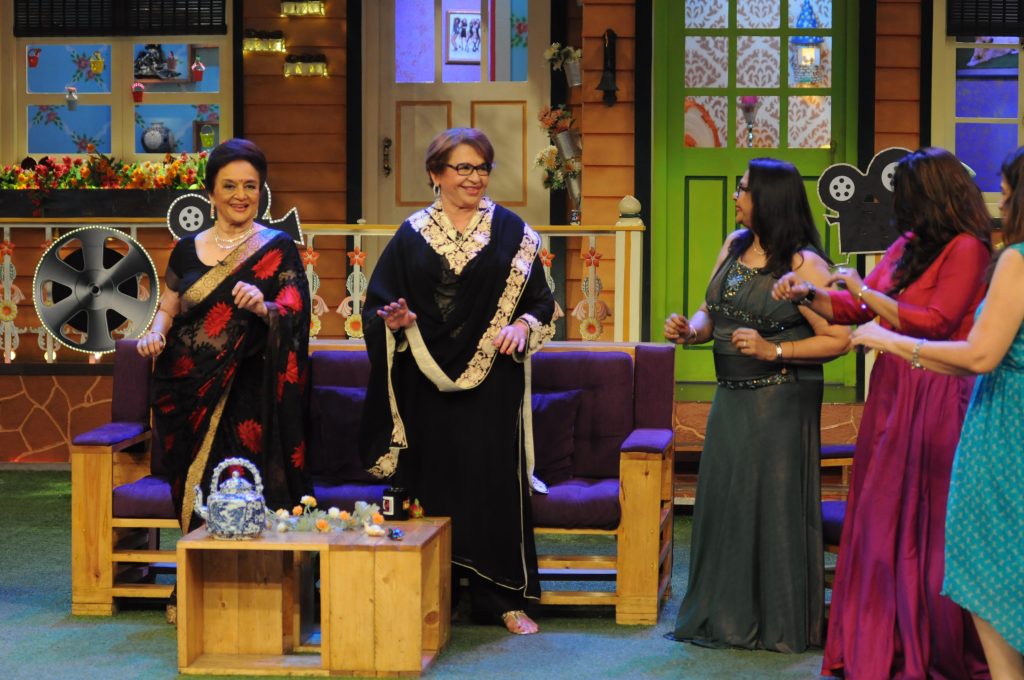 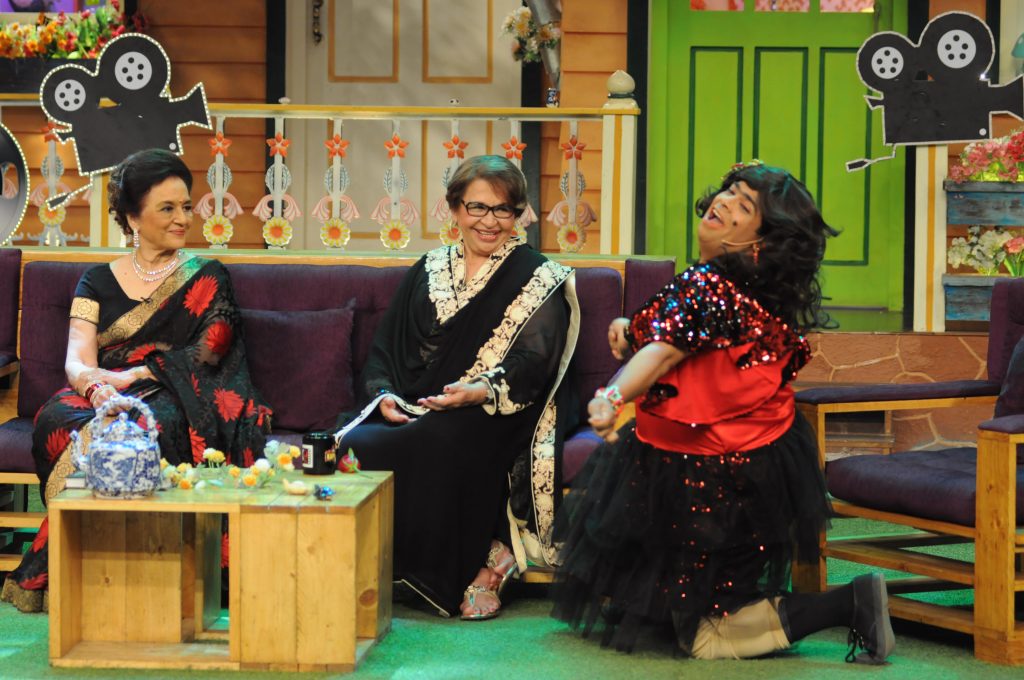 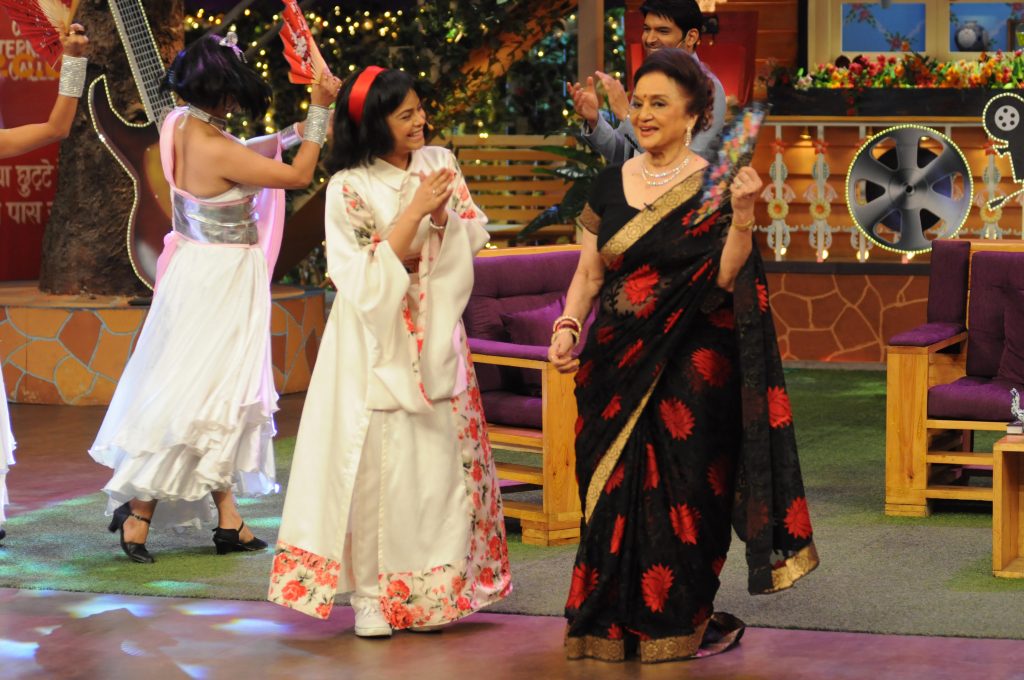 For those who don’t know, after the ugly mid-air spat between Kapil Sharma and Sunil Grover, things turned sour between the two personally and professionally. After which Sunil has decided to left the show. Currently, the show features Kapil Sharma, Kiku Sharda and Sumona Chakravarti among others.