Sony TV’s latest offering Pehredaar Piya Ki has been in the headlines for its odd plot. Many have slammed the show for its regressive narrative and even filed petitions against it at the Broadcasting Content Complaints Council (BCCC), seeking a permanent ban. On Wednesday, the BCCC directed Sony Entertainment Television to shift its show Pehredaar Piya Ki to a late night slot and also suggested to run it with a scroll stating that it does not promote the concept of child marriage.

“We had a monthly meeting and the channel officials were called for a discussion, which went on for quite long. After everything, they were directed that the timing of the show should be shifted to a late night slot of 10 p.m. and that they must run a disclaimer. They will have to comply,” said a BCCC official.

Also Read: Pehredaar Piya Ki: Here’s the producer’s justification on the ‘honeymoon sequence’ in the show 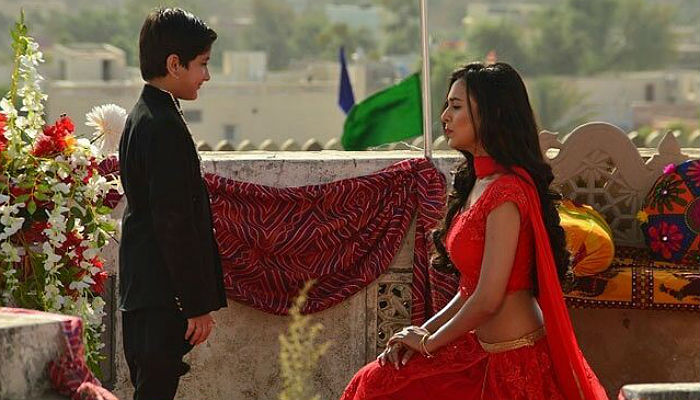 Since the last the BCCC meeting, the body received around 138 fresh complaints against Pehredaar Piya Ki, which is produced by Shashi Sumeet Productions and went on air last month.

Featuring Tejaswi Prakash Wayangankar as Diya and Afaan Khan as Ratan, the show recently created headlines for showing a ‘suhagrat’ sequence between the lead pairs. At a recently held press conference, the producers, in turn, defended their show against its critics, stating that it was because the adult characters on the show forced the Ratan that the ‘suhagrat’ sequence happened.

The story revolves around an 18-year-old girl marrying a nine-year-old boy. An online petition was moved for a ban on the TV show, which is described as having “unpleasant and perverted” content that can “severely impact impressionable minds of children”.

Also Read: Why was it absolutely necessary to show Diya and Ratan’s marriage? Producer of Pehredaar Piya Ki addresses backlash 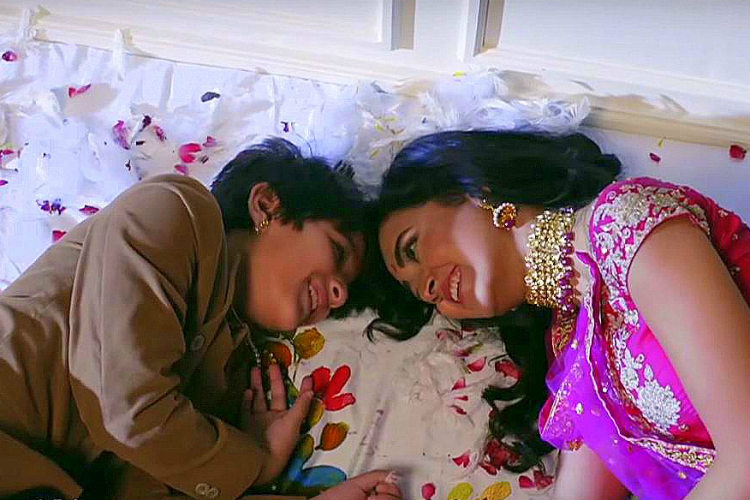 The makers have been defending it, saying viewers must understand the circumstances in which the girl had to marry the child.

Here is something interesting you would like to watch: