Pehredaar Piya Ki has received a lot of hatred in the recent past. The serial aired on Sony TV received ire on social media for showing the marriage of a 10-year-old boy with a 19-year-old woman. Right from when the serial had begun promoting itself, the plot of the show has been called sick. The issue took a new turn when a petition was launched on social media demanding a ban on the serial. The makers of the show – Shashi and Sumeet Mittal, addressed media and spoke about the backlash the serial is receiving.

They also defended the show’s plot of the marriage and said it was only a wedding which could have saved Ratan’s life. The makers said:

It is a tale of a Rajput girl who has never taken a decision on her own. A dying father asks her to become the groom to save his child. If he was alive she would have argued. Being the heroine she takes up the responsibility of looking after Ratan. Without knowing anything, she decides to marry him. The motive of the marriage is to protect Ratan. 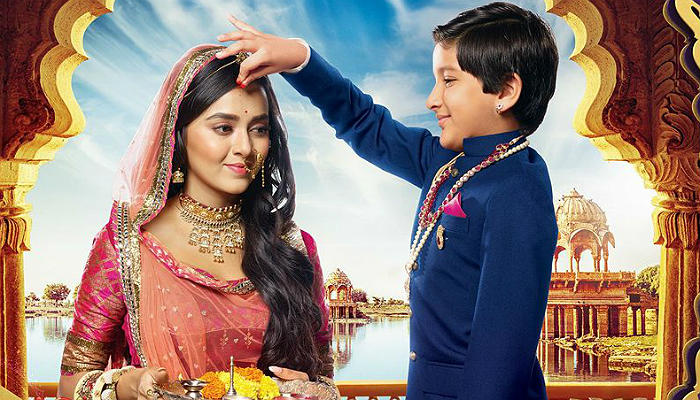 Also read: Pehredaar Piya Ki: Here’s the producer’s justification on the ‘honeymoon sequence’ in the show

The harder the makers try to defend the plot of the show, the more flawed it seems to be. Though saving Ratan’s life was of utmost importance for his father, but what was the point of Ratan’s father asking Diya to marry his son? The son and his empire could have been protected in any other way barring the marriage. Diya’s family could have adopted Ratan but the makers decided to come up with a plot and make Diya ‘pehredaar’ of her ‘piya’. This only reeks of the fact that the makers wanted to just have this sequence of a wedding and hence decided to throw logic out of the window.

When asked about the sequence of suhaagrat in the show, the makers said:

Kids are aware of words like suhaag raat and honeymoon nowadays. Rooms are decorated and kids ask and we answer. On the show it is people who are manipulating the kid and telling him to go on honeymoon. The girl who is responsible does not reciprocate what he says. She knows people are spoiling his mind. 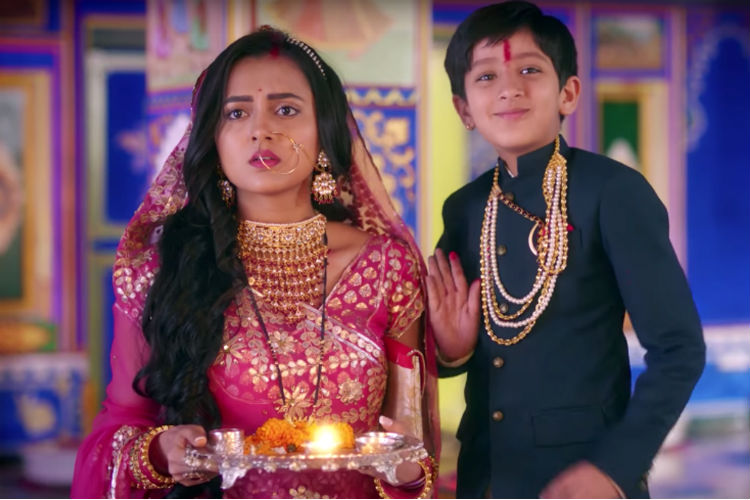 Here again, the point that gains attention is the presence of foolish characters in the show. Shouldn’t it be the responsibility of adults to not pour filth into the child’s mind? We are not implying that sex education is bad but the way the show has approached the idea is full of flaws. Also, we must not forget the kid is 10 years old and giving him wrong ideas about sex is definitely not the best thing to do.

The very idea of the show is about ‘protection’ by making the girl beneath the status of the boy, which in itself is regressive. Should have given more thought, right?