Do you remember actress Paridhi Sharma, from Zee Tv’s popular historical drama Jodha Akbar? Well, we bet you will be surprised to know how she looks now. Started her acting career with television show Tere Mere Sapne, the actress rose to fame after essaying the role of Rajput princess Jodha Bai in Jodha Akbar. Her powerful acting skills and her good looks earned her accolades and people loved to watch her on the small screen. But, did you know that Paridhi is now happily married to Tanmay Saxena? Earlier, it was reported that she had married while still doing the show but never revealed her true relationship status and after the show went off the air, she returned back to Indore to be with her family.

She is now a mother and few pictures of the actress have started doing rounds on the internet. It is hard to recognize Parisdi in some of the images. Reportedly, the pictures that are doing rounds is from Ujjain, when she recently visited the famous Mahakaal Temple. Check out the before and after images of the actress and share your views about her latest look. Check it out here: 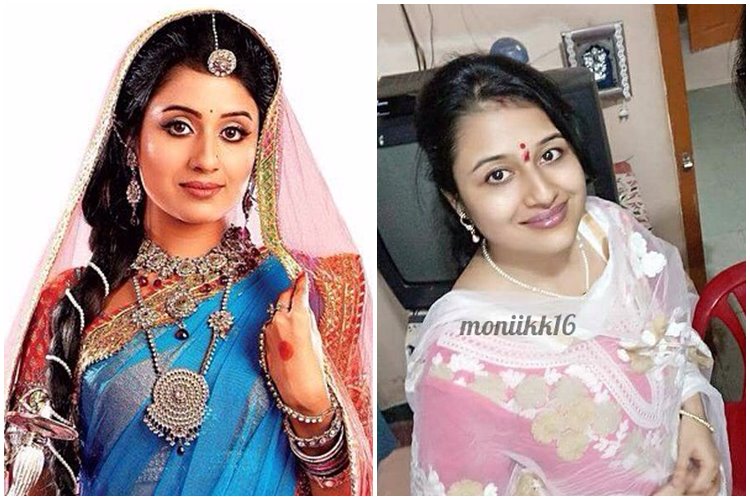 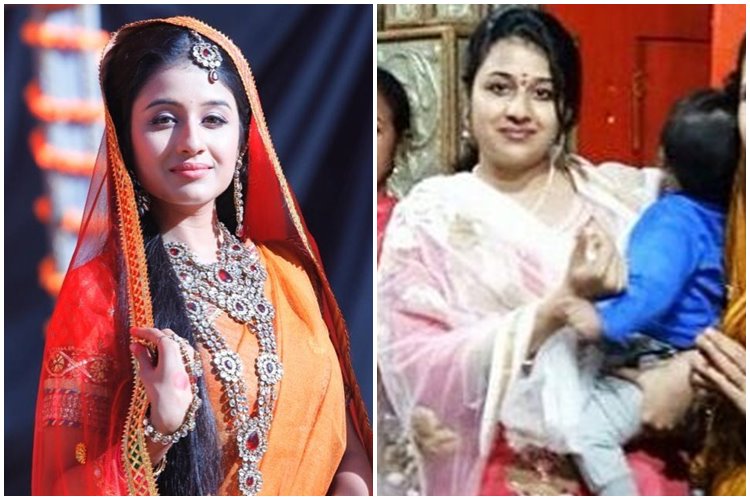 Apart from her looks, how can we forget her sizzling on-screen chemistry with the male lead? Rajat Tokas essayed the role of Jalaluddin Mohammad Akbar. Apart from the show’s interesting plot, the perfect on-screen pair also managed to catch our attention. Check out the some of the videos from the show here:

The actress started her career Tere Mere Sapne, she went on to star in shows including Ruk Jaana Nahin, Code Red (as a host), Yeh Kahan Aa Gaye Hum.

She bagged the award of Favorite Nayi Jodi during the Zee Rishtey Awards. She also won Indian Telly Awards in the Best Fresh New Face (Female) category for Jodha Akbar.

Jodha Akbar went off air in 2015 after a successful run on Zee TV for two years.

Meanwhile, check out some other pictures of the actress here: 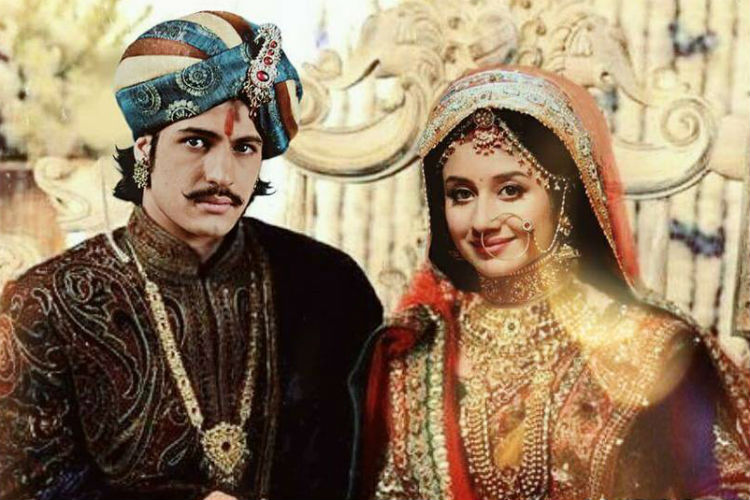 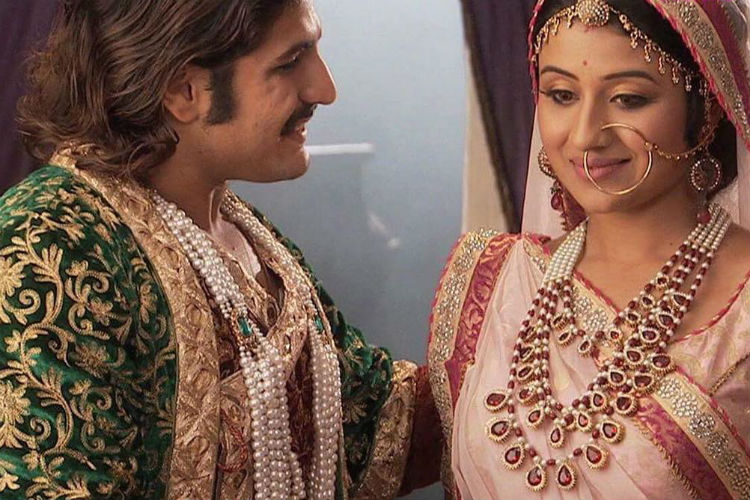