Kareena Kapoor Khan, has one more feather to add to her already heavy cap of accomplishments. The diva has been roped in  as a ‘Feel Alive’ ambassador for soon-to-be launched factual entertainment channel Sony BBC Earth. A statement issued on behalf of the channel revealed Bebo was chosen for this because she is ‘full-of-personality’ both in and off screen.

The statement added that along with her vibrant personality, Kareena’s love for the natural world made her the perfect person for the role.

We are excited to have Kareena Kapoor Khan as the ‘Feel Alive’ Ambassador for Sony BBC Earth. Her personality perfectly resonates with our brand proposition and channel content, which will be revealed soon. I am confident that this unique association will take the factual entertainment experience to a whole new level for our viewers in India 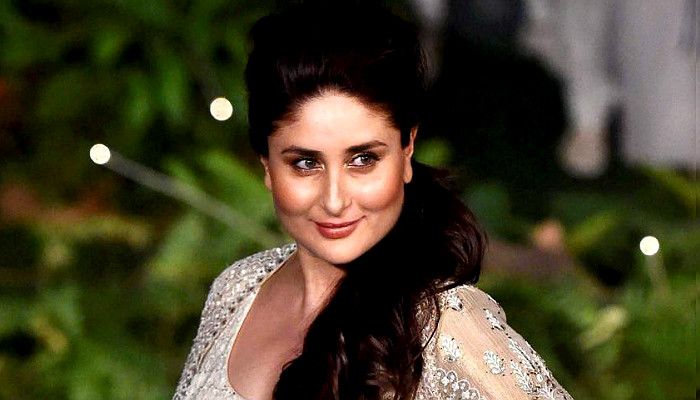 Also read: While shutting trolls, Kareena Kapoor has a piece of advice for her son Taimur

A source close to Kareena told a leading daily that the actress was happy one being approached.

When Kareena was approached for it, she also felt it was a perfect fit for her. She has seen her buddies Salman Khan and Karan Johar connecting with the audiences on TV and felt this was the right time for her to be seen on the small screen. 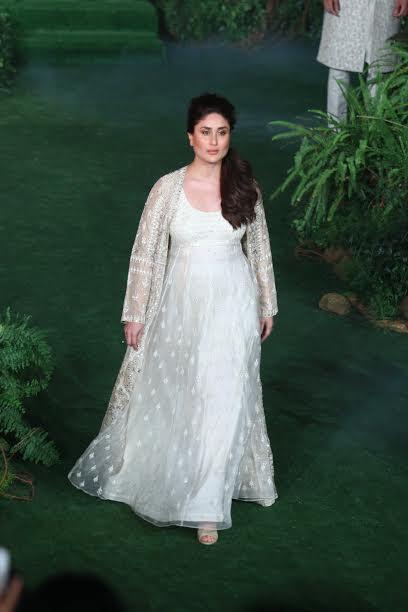 Well, we are sure that Kareena’s fans would be equally excited to learn about her new project. Notably, this will mark Kareena’s television debut. At a time when Bollywood celebrities judge TV shows, Kareena has definitely chosen the

Kareena recently left everyone in awe of her when she walked on ramp for the Lakme Fashion Week. She turned showstopper for Anita Dongre and looked absolutely ravishing.