The official first trailer for Netflix’s sci-fi drama series Sense8 season 2 is out. The popular Netflix series premiered in June 2015 and the show makers have been mostly silent ever since except for the Christmas special episode titled ‘Happy F*cking New Year’ which was released last year.

The series outlines the lives of eight individuals, called the “sensates”, spread across the world who discover that they share a mental and emotional connection after having visions of a woman’s death. Their connection allows them to see, communicate and even share knowledge with one another even when they are not close by. 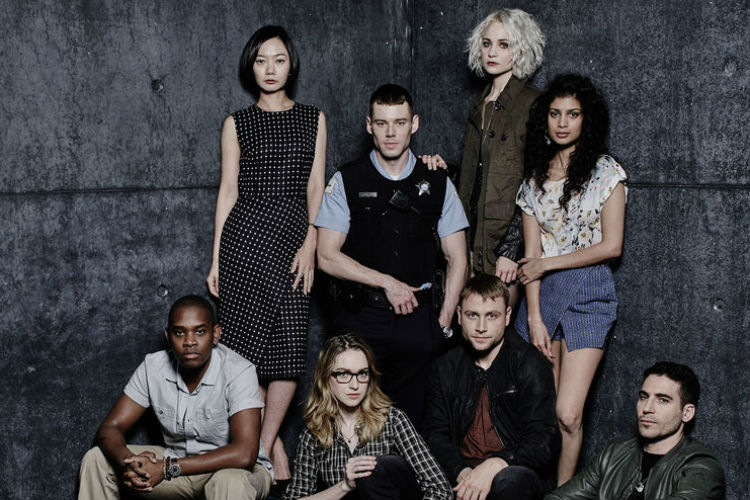 The latest trailer shows that the sensates are still under threat from the mysterious organisation that is out to hunt them down, considering them a threat to secrecy. Assuming that since there is nothing else to go on, this season will perhaps reveal more details about this secret danger which continues to intensify. “It is not a game. This is a war.” Not only should they strive to stay alive themselves, they must now also protect others like them from their common enemy.

The second season will constitute ten episodes and will premiere on May 5, 2017.