Actress Upasana Singh, who rose to fame with her role as ‘Pinky bua’ in Kapil Sharma’s hugely popular show Comedy Nights with Kapil, has now finally confirmed that she is going to join the eighth season of Nach Baliye. She was earlier supposed to host the show alongside Karan Tacker, but due to some reason, the actress was not seen hosting the first episode of the show. But now Upasana has confirmed the news of being part of the celebrity dance reality show to a leading entertainment portal.

Upasana also said that she is very much part of the show. She further revealed that she was signed even before Karan Tacker. But the makers didn’t want it to be out in public. She will soon start shooting for the show. Earlier speculation was rife that actor Karan Singh Grover was expected to host the show, but later got replaced by Tacker. However, Upasana further revealed that Karan Singh Grover was never considered for the show.

From celebrity couple Yuvraj Singh and Hazel Keech participating in the show to Karan Singh Grover hosting the show, this season of Nach Baliye has created lots of confusion.

Check out their sizzling performances here 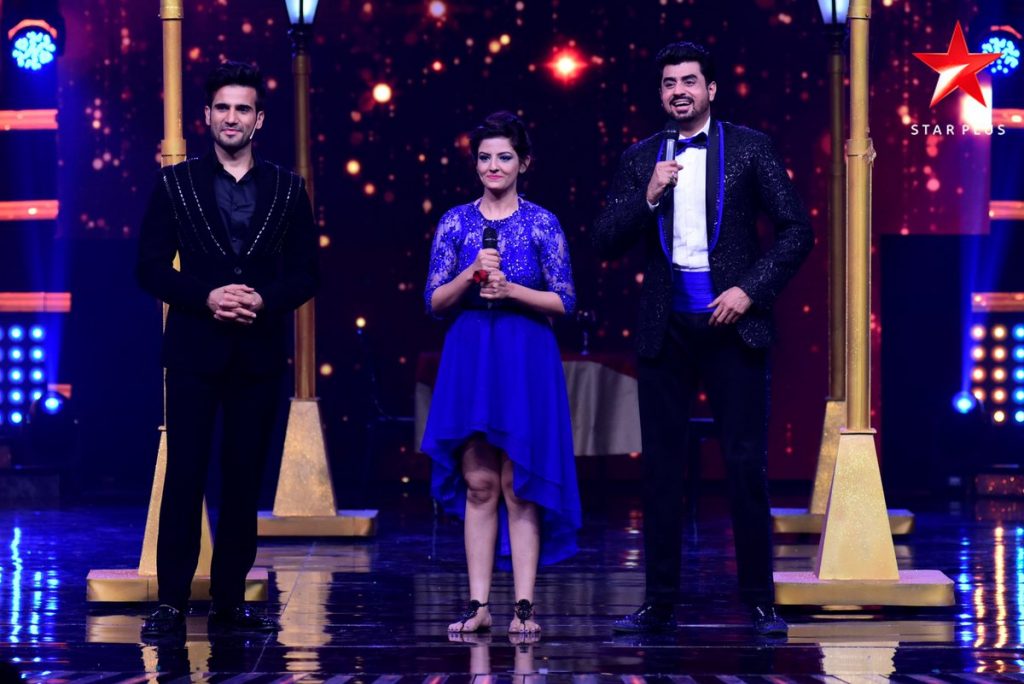 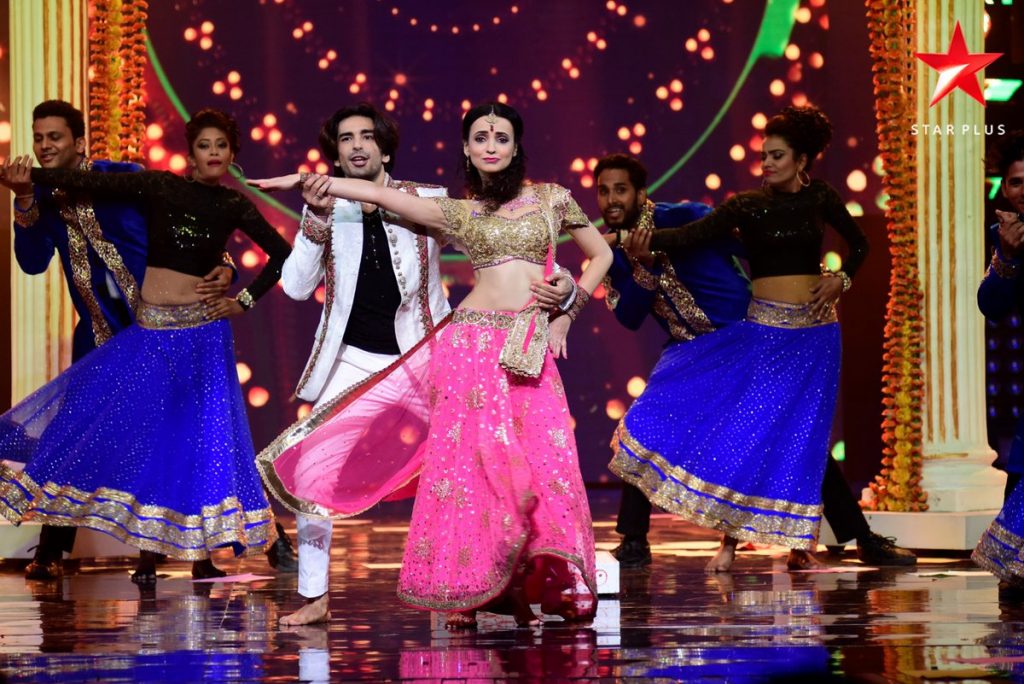 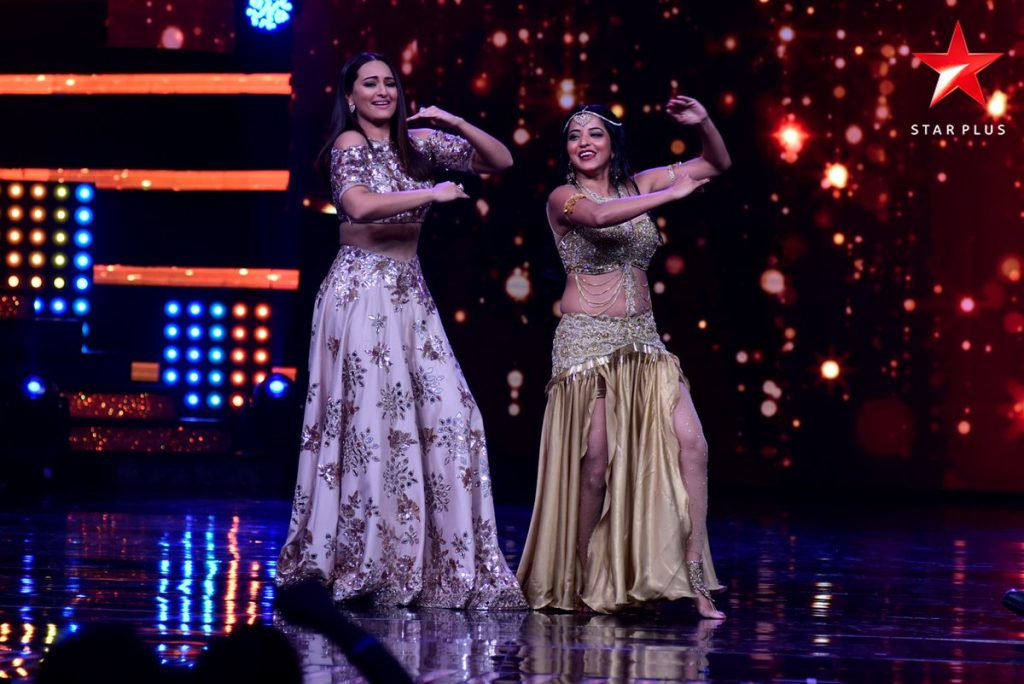 Their love story has made our hearts flutter forever. Watch @divyanka_t & @vivekdahiya08 create the magic of love on #NachBaliye. pic.twitter.com/CMUQToMqyk 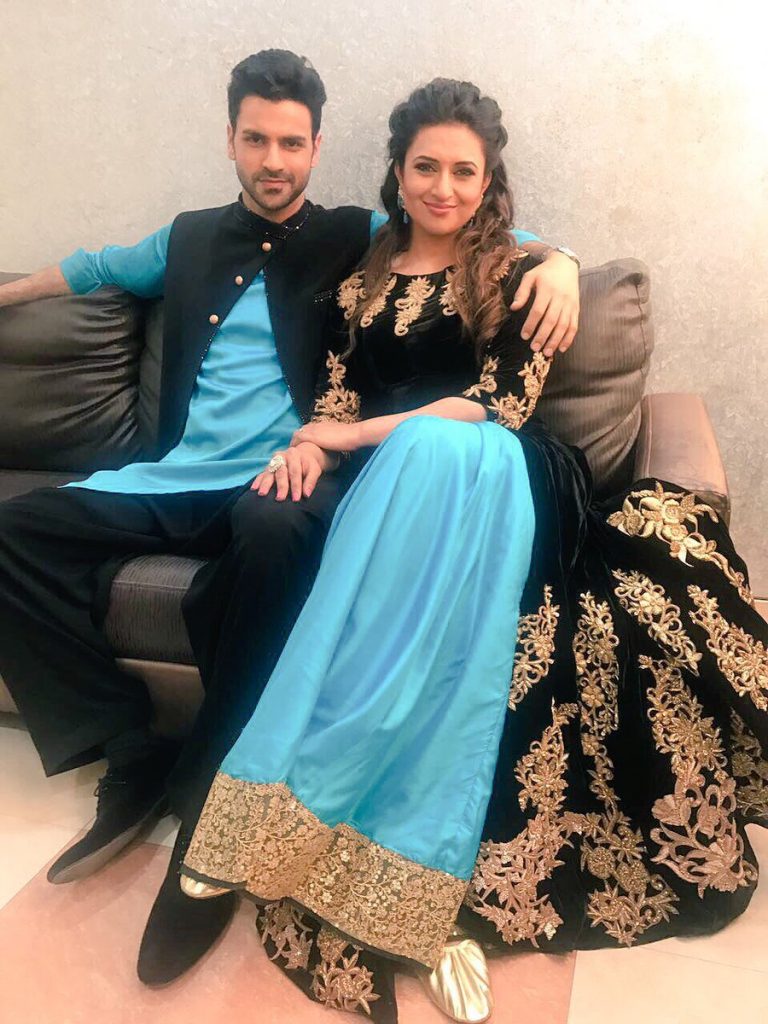 Meanwhile, Sonakshi Sinha, who is currently seen as a judge on dance reality TV show Nach Baliye 8, says she enjoys such entertainers. “I am looking forward to very amazing and big things in my life because for the first time I will be judging a dance reality show and experience some amazing performance of contestant couples. Personally, I really like talent shows involving singing and dancing, so I am very happy to be a part of Nach Baliye,” news agency IANS quoted Sonakshi as saying.