The 8th season of much talked dace reality show — Nach Baliye is round the corner. As everyone is eagerly waiting to know updates about the show, Sasural Simar Ka fame Dipika Kakar treated her fans with her recent pictures and video from the sets of the reality show.

Dipika, who is participating in the show with her beau Shoaib Ibrahim, has shared a glimpse of her enviable dance moves with the audience. Dipika met Shoaib on the sets of Sasural Simar Ka and now duo is all set to give tough competition to other celebrity couples. 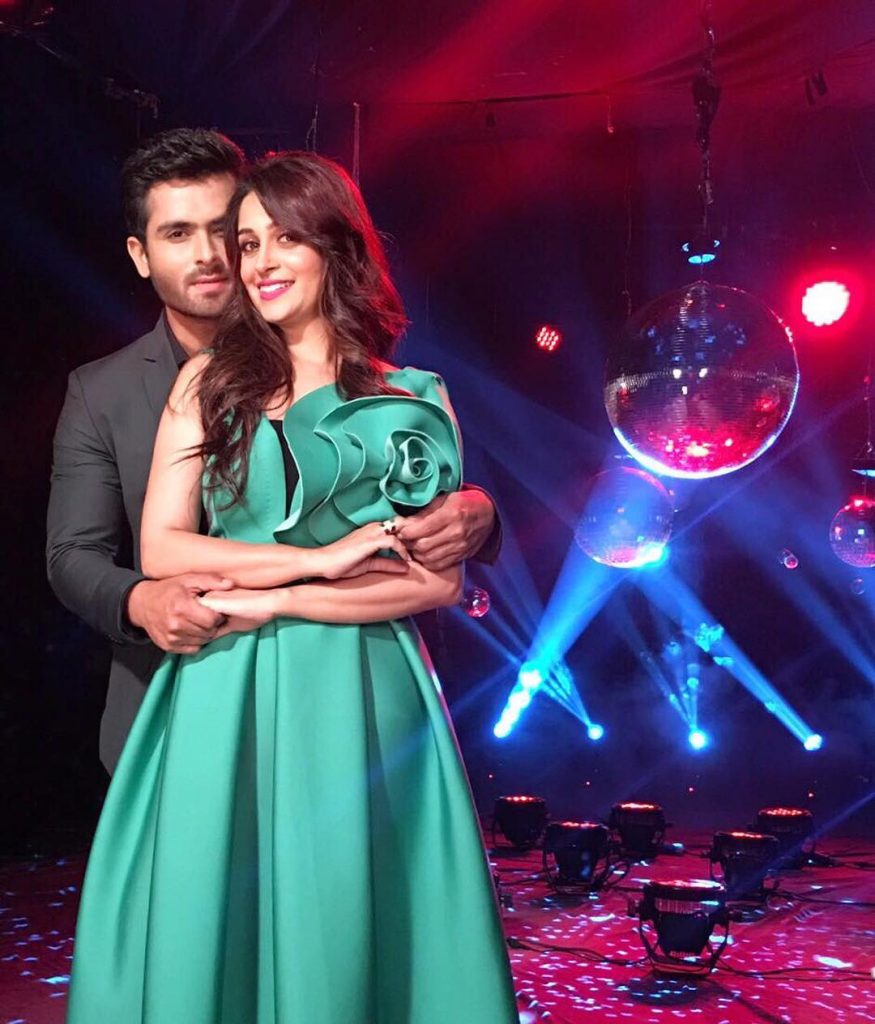 While Amruta Khanvilkar and Himmanshoo Malhotra won the last season of the dance reality show, it will be interesting to watch who will take away the trophy this time. Meanwhile, reports are also doing rounds that Criketer Yuvraj Singh and his actress wife Hazel Keech might enter the show as wild card and compete with other contestants. However nothing has been confirmed yet. We really hope to watch the duo shaking a leg. 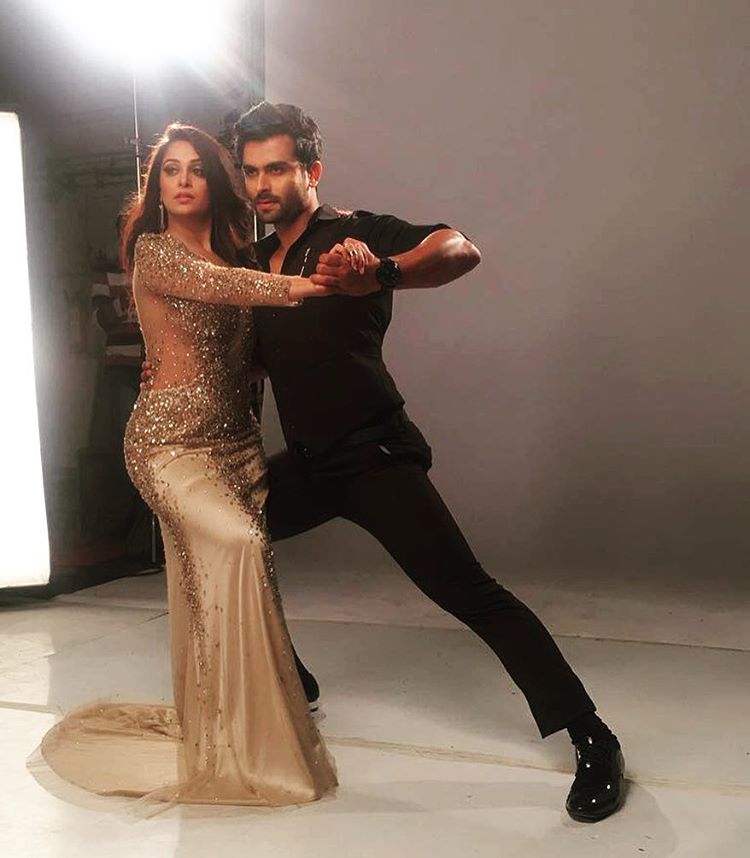 Actress Sonakshi Sinha and choreographer Terrence Lewis will be judging the 8th season of Nach Baliye. Earlier the show has been judge by actress Preity Zinta, author Chetan Bhagat and choreographer Marzi Pestonji. This is the first time that Sonakshi will be seen judging  the dance reality show.

The show will premiere on April 2.