The dance reality show, Nach Baliye is all slated to return for the eighth season. The scoops around the show are doing rounds that the makers are hell bent to make it grander than ever. Reports have it that Parineeti Chopra has been brought on board to be a judge of the show.

If bringing the Kill Dill actress for the show was not enough, the line-up of contestants is quite interesting. Reportedly, Bhojpuri actress Monalisa, who appeared on Bigg Boss will come on the show. Monalisa married her boyfriend Vikrant Singh inside the Bigg Boss house itself and was evicted the week later. It would definitely be interesting to see how Monalisa and Vikrant’s chemistry lights up the stage in Nach Baliye. 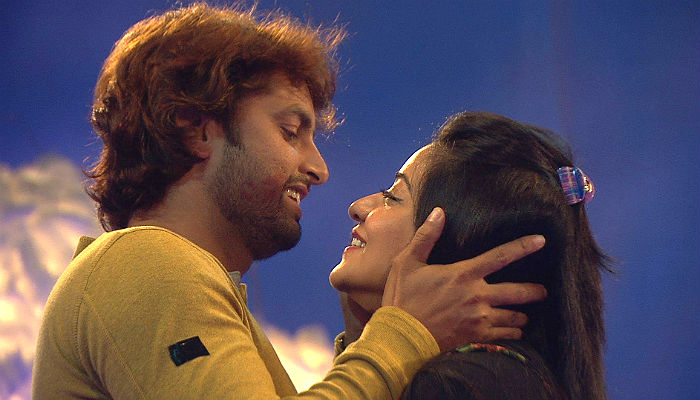 Apart from Monalisa and Vikrant, another couple who is being reported to come on board is Divyanka Tripathi and Vivek Dahiya. The two Yeh Hai Mohabbatein actors met and fell in love on the show. Their marriage, which happened last year, was nothing short of a fairytale and many celebs graced the occasion. It shouldn’t be forgotten that Divyanka and Vivek are quite popular, something which might give them an edge over other couples. 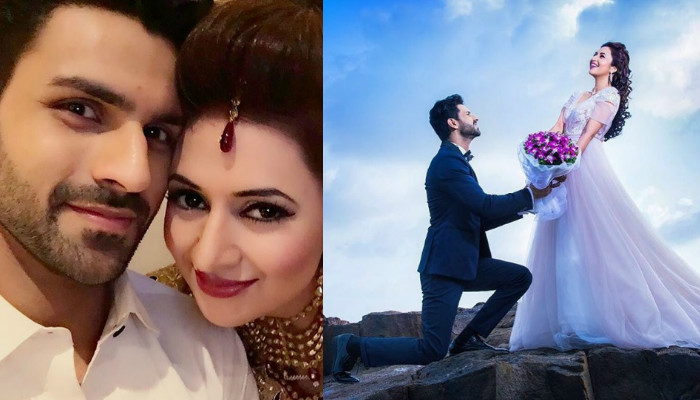 But what gained our attention were the reports that wrestler Geeta Phogat might also come on the show with her husband. Geeta, an ace wrestler, made it to the headlines when Dangal was made on her life.

A plethora of other couple’s names has also been floating around in media. Arjun Bijlani and wife Neha Swami, Shoaib Ibrahim and Deepika Kakar, Rohan Mehra and Kanchi Singh, Dhrashti Dhami and Neeraj Khemka are also being reported to come on the show.

The show will be hosted by Karan Singh Grover and wife Bipasha Basu will share the stage with him during the premiere. Nach Baliye will air on Star Plus.