Game of Thrones’ characters might be rolling in gold dough (well, some of them at least) but now, so will the actors. Apparently, five of the cast members are getting an enormous raise for series’ upcoming season 7 and will be paid £2 million (Rs 16.5 crores) per episode. Is this why the show had to cut down on its number of episodes for seasons seven and eight? HBO’s being cheap? 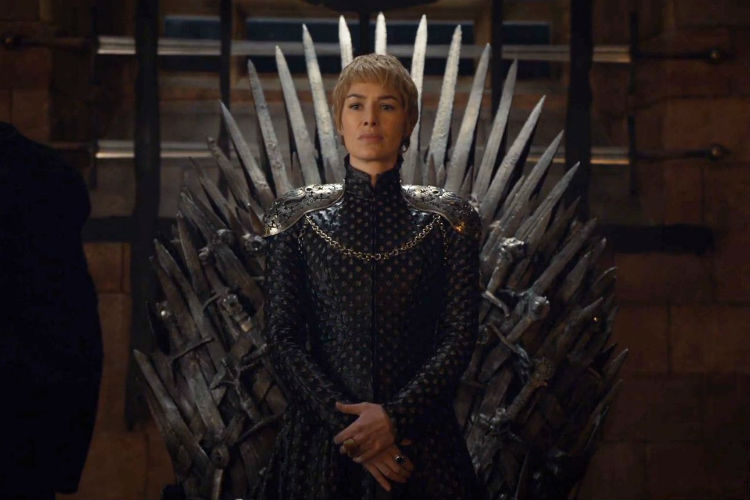 As per their deal, not only will they be getting a huge pay hike, they will also get a share out of earnings from Game of Thrones reruns, especially in America. Like, damn, if the Iron Bank of Braavos ever runs dry, they can just ask the actors to pitch in some dough. The actors were already getting paid £890,000 (Rs 7.3 crores) which is crazy huge itself.

Earlier, a few reports suggested that these top-tier actors had negotiated for a $ 1.1 million per episode deal for the seasons seven and eight. Regardless, they would still have been the highest-paid Hollywood TV actors. 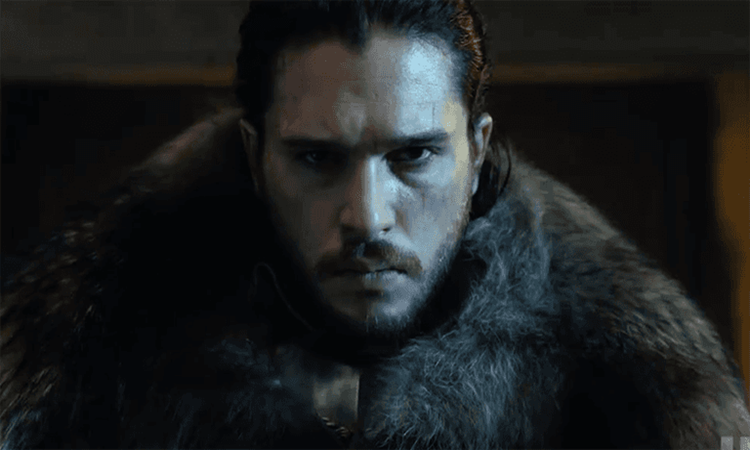 Earlier, the cast of The Big Bang Theory, Jim Parsons, Johnny Galecki, Kaley Cuoco, Kunal Nayyar and Simon Helberg, had collaborated to sign a $1 million per episode deal. The first show to do such a thing was Friends, where cast members Jennifer Aniston, Courtney Cox, Lisa Kudrow, Matt Le Blanc, Matthew Perry and David Schwimmer signed on to get equal pay. For the show’s season nine and ten, the actors were paid $ 1 million for each episode.