The season 10 of reality show Bigg Boss is high on entertainment with the commoners and celebrities fighting it off for their survival. And with this week’s surprise double eviction, only four Indiawale contestants are left in the house, who will compete with the celebrities in the coming weeks. Lokesh Kumari Sharma was the latest one to say goodbye to the show this weekend. And after coming out of the house, the Delhi girl made her BB10 contract public and in an interview with a leading website, said:

The celebrities were given a signing amount, plus they are also being paid a fixed weekly remuneration. But the commoners are not being paid anything. Their pay scale will depend on the weeks they spend inside the house. But obviously, if a commoner manages to win the show, he/she will get the winning amount. The commoners are being paid way less than what the celebrities are getting. However, for a commoner to be on India’s biggest reality show and make their reputation is a huge deal in itself. So it doesn’t really matter if we are paid less. 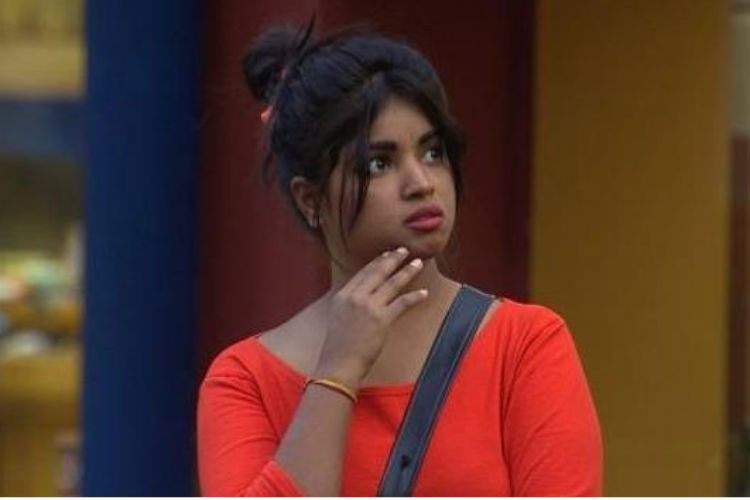 In fact, you will be surprised to know that Bani and Rahul Dev are the highest paid celebrities of this season and both of them have been approached many times before for the previous seasons as well. While the commoners might be paid less than the celebs on Bigg Boss 10, their entertainment deliverance on the show is much higher than that of the celebrities.

Also read: Bigg Boss 10: Why is Sunny Leone making a surprise visit to the contestants?

With all this, we can’t forget to mention that Lokesh Kumari Sharma is no more a commoner and has a hug fan following now. So, don’t be surprised if you see her on small screen with a complete makeover making a TV debut really soon.