The celebrity chat show Koffee With Karan hosted two guests tonight, who were from totally different backgrounds — Sania Mirza, an ace tennis player, and Farah Khan, a popular choreographer, and director. By gracing the coffee couch the ladies gave everyone a hint about what their friendship is like in real life. It is not hidden from anyone that Farah and host Karan Johar too are best of friends. So when Farah sat nestled on the couch, she made few startling revelations about Karan as well.

The two ladies seemed perfectly at ease on the show as if they were made to be on the couch and talk about anything to everything. Till now, Farah Khan and Sania Mirza’s friendship was limited only to social media posts, but the KWK episode gave the real insight into their bond.

Being a debutant on the show, Sania seemed guarded. The ace tennis star accepted that she denied coming on the show a few years ago given the scandalous image it had built. Maybe this was probably why Sania’s answers on the show’s rapid fire segment lacked the fire Karan expected. 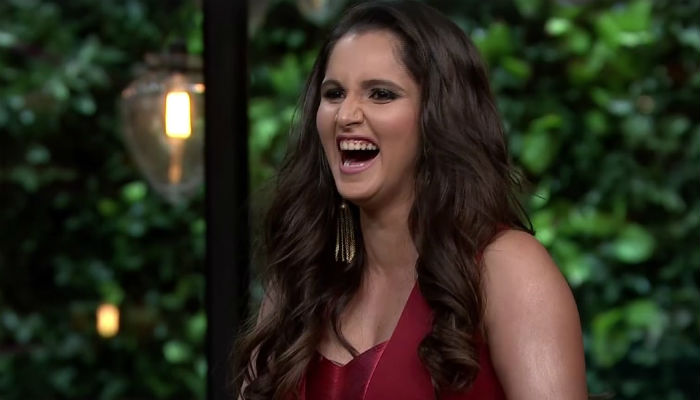 But Sania’s close friend Farah Khan made up for the lack of spunk by her presence. Farah effortlessly made the episode an entertaining one, either through the friendly jibes, she took at Karan or the way she unabashedly gave answers to rapid-fire questions. In the episode, Farah revealed a great deal about things that no one could have ever guessed. Like, how KJo had a discerning eye for the crockery in her house or how she understood nothing about Sania’s game. She also told how Karan and her husband (Shirish Kunder) both are rooting for her to have an extra-marital affair.

While Farah spoke about an extra-marital affair, that is much hoped for, Sania revealed the secret to her happy married life- which was that Shoaib Mallik and she stayed quite far from each other. 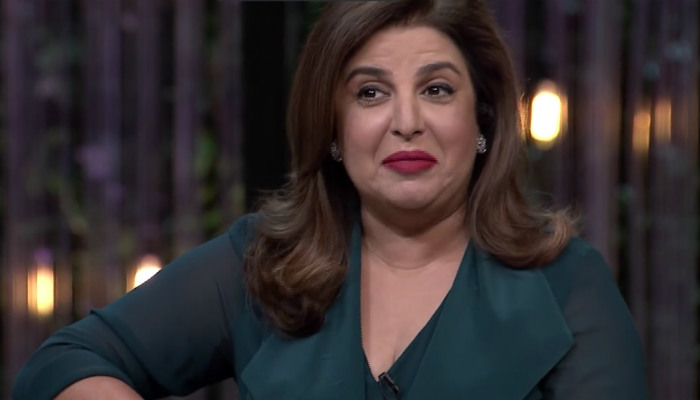 Farah, Sania and Karan used hashtags like #TrueStory amid their conversations that was enough to crack viewers up.

The episode was definitely worthy a watch and Farah Khan deserves a lot of credit for it.