Finally the much awaited episode of Koffee With Karan featuring Ranveer Singh and Ranbir Kapoor went on air. And it was nothing less than amazing. The episode aired on Sunday and both the actors were seen sharing their dirty secrets and some eye-popping revelations on the show.

Just like Karan Johar promised it to be, this season is super cool and full of gossip, with some unconventional pairs sharing the couch and fighting for that bigger and better gift hamper. With Bollywood’s dynamic duo — Ranveer and Ranbir together on the show, it was surely one of the best episodes and super high on energy.

While Ranveer chose to stay quiet on his relationship status, Ranbir went ahead and confirmed that he is very much single. When Karan Johar asked both of them about their common connection Deepika, Ranbir said that it has been 7-8 years and they have moved on in life and it’s high time Koffee With Karan does the same. 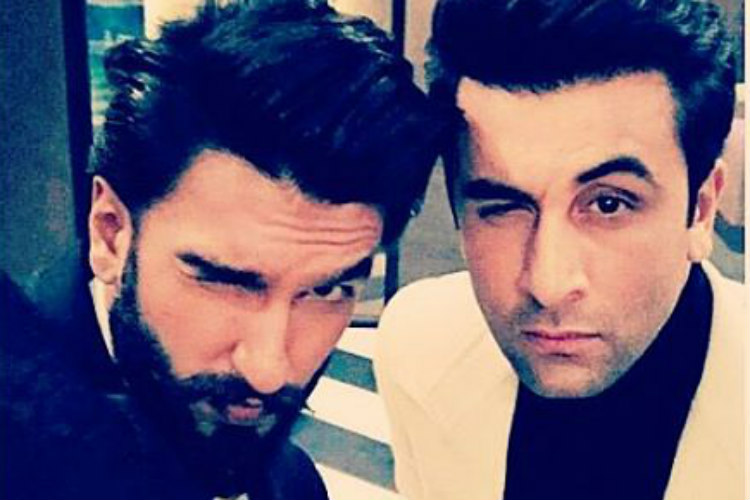 The best part of the show was Ranbir dancing to Chikni Chameli, a song featuring his ex-girlfriend Katrina Kaif; and Ranveer mimicking Sonam Kapoor and Farhan Akhtar. During the whole episode, it looked like both the actors share a great repo and are good friends.

Also read: How about Jacqueline Fernandez debut on Koffee With Karan with Sidharth Malhotra?

As it was the very first time that Ranveer and Ranbir came together for a chat show, Karan made sure to make it even more special and introduced a new fun segment named #KissWithRaveerSingh and #KissWithRanbirKapoor featuring Arjun Kapoor, in which Arjun declared Ranbir as a better kisser. 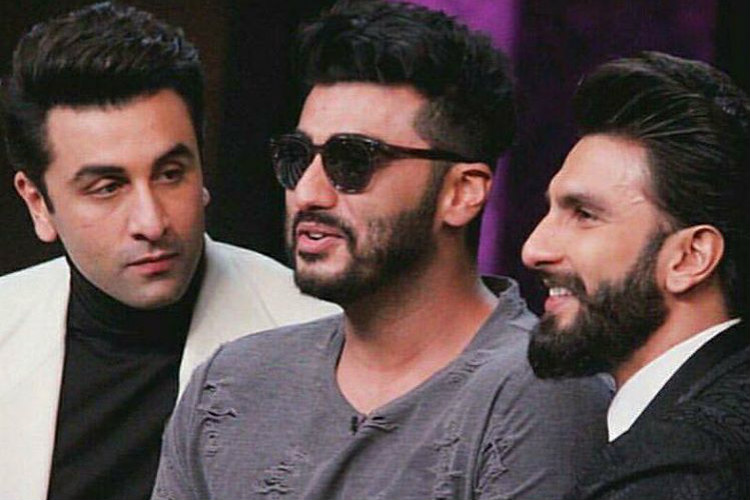 Also read: Will John Abraham’s No to Koffee With Karan affect his dostana with Karan Johar?

The highlight of the show was Ranveer Singh’s answer to the question by Shah Rukh Khan. SRK, who had appeared in the opening episode of KWK, asked Karan if Ranveer’s underwear in Befikre was padded. Ranveer said that the temperature in Paris was really low, so he had to use some stuffing, otherwise they would have to get VFX done for his red chilly! And viola, the answer won him the gift hamper.

Well, this episode seemed like the best of season 5 so far and the boys simply nailed it with their amazing bonding.

Also read: Koffee with Karan: From their Pe**s size to Alia Bhatt’s ex boyfriend, Varun-Arjun reveal it all