The eighth edition of the stunt-based reality show Khatron Ke Khiladi is all set to return to the small screen with its brand new season. And Rohit Shetty, who hosted the fifth and sixth seasons of the show is likely to host the upcoming new season. Talking about the contestants, several celebrities name including Nia Sharma, Hina Khan, Rithvik Dhanjani and Ravi Dubey among others were doing the rounds. However, the official complete list of the participants has yet to be out. Now the Buzz is champion wrestler and first gold medalist, Geeta Phogat beats famous Television faces like Nia Sharma, Hina Khan and reportedly becomes the highest paid celebrity in Khatron Ke Khiladi 8.

Geeta, who is also a part of the upcoming show is definitely going to give tough competition to other participants as she is physically very strong. And no wonder this must be the reason that the makers are ready to pay her much more than other celebrity contestants.

Others contestants including Shantanu Maheshwari, Shiny Doshi, Bigg Boss 10 winner Manveer Gurjar, Lopamudra Raut, Shibani Dandekar and singer Monica Dogra will be also seen performing some dangerous stunts on the show this year. So it will be interesting to watch who will sweep away the Khatron Ke Khiladi 8 trophy.

Meanwhile, do check out some of the pictures of Geeta Phogat here: 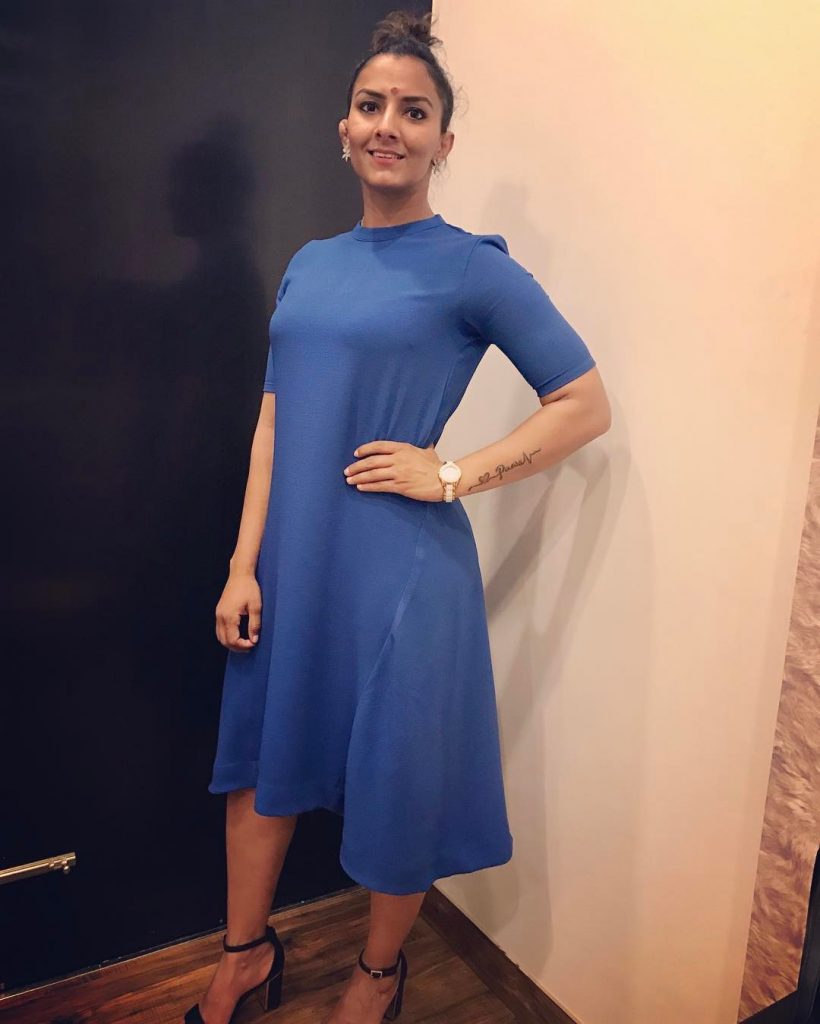 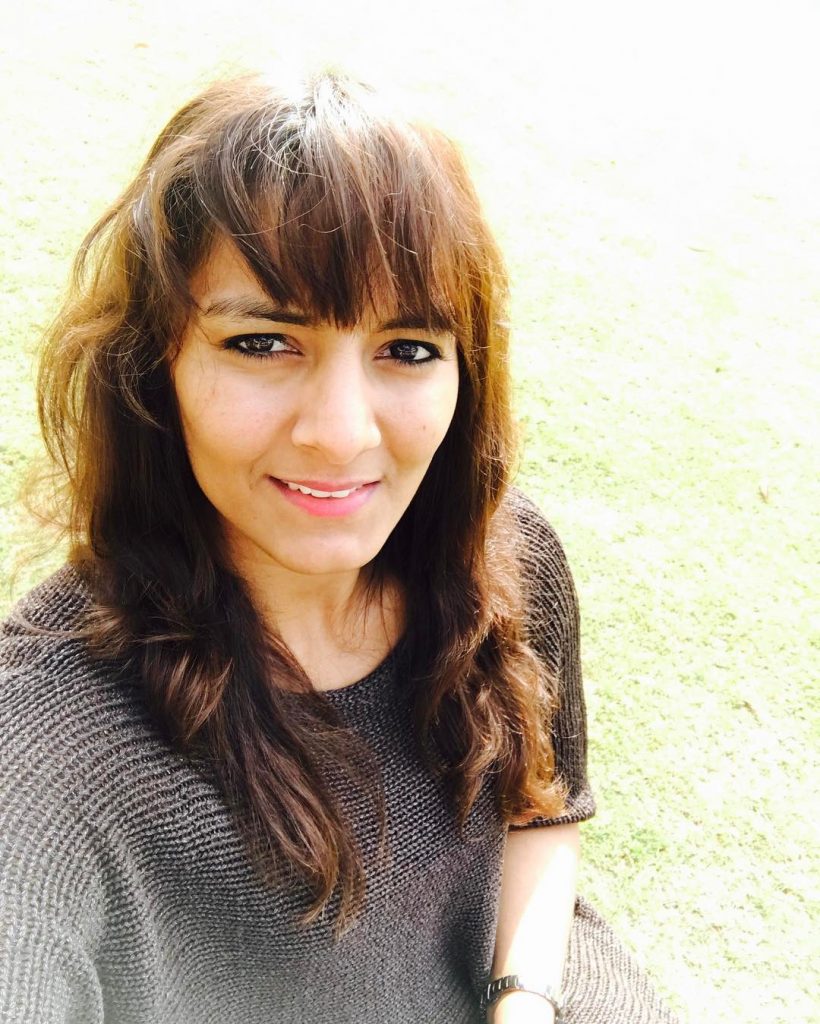 The show will start airing in July.

Also Read: This life size mechanical elephant and VFX are what make Baahubali 2 a grand success