Upen Patel and Karishma Tanna who began dating in the reality show Bigg Boss have been in the news because of the ups and downs of their relationship. Though, they have been on and off in their relationship for quite some time, one particular post by Upen hints that he is upset with Karishma. Upen took to Twitter to write, “The worst feeling in the world is knowing you’ve been used and lied to” and tagged Karishma Tanna.

This hard-hitting post by Upen is an indication that the actor is upset with Karishma’s behaviour. Though Upen quickly deleted the post, it was not long enough for people to take notice.

What led many to arrive at the conclusion that it was Karishma was the reason Upen made this statement, were the posts he put on Twitter lately. Most of Upen Patel’s posts spoke about broken hearts and doing away with the negativity. Well, maybe Karishma did hurt him badly after all.

This is not the first time that Upen and Karishma’s affair has hogged the limelight. There have been numerous incidents in the past when their social media posts have told about their relationship hitting the rocks. For example, when Upen tweeted, “Me and Karishma have both agreed to part ways. Thank you for all your love” everyone understood he and Karishma have called it quits. 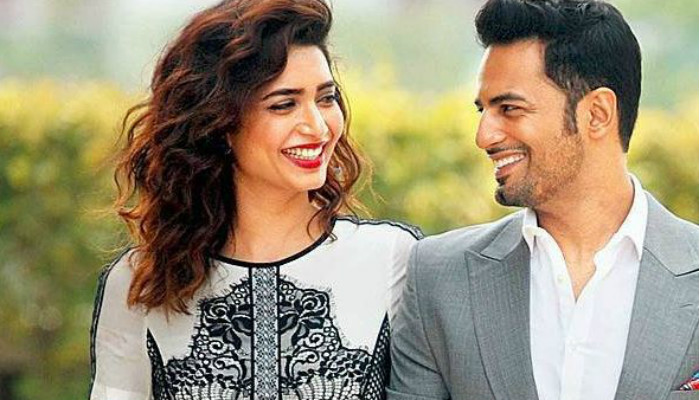 But soon after this, Upen put up another post that read, “All those who love us.We R not splitting up but just getting through our ups & downs like all relationships go through. Love conquers all.” 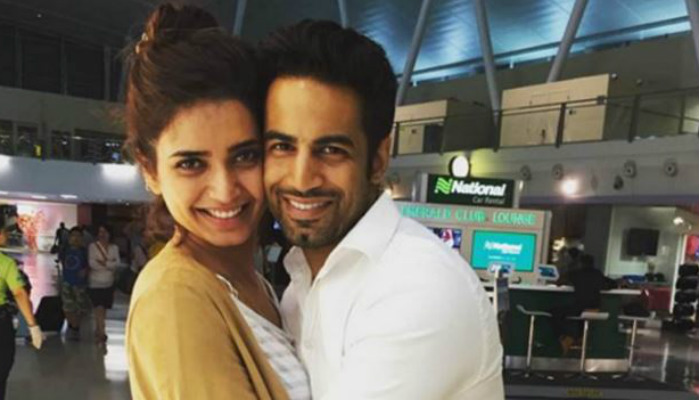 Now, after this latest post by Upen we wonder what Karishma has to say. However, Karishma’s last tweet reads, “We either make ourselves miserable, or we make ourselves happy. The amount of work is the same. -Carlos Castaneda”, indicating that she is choosing herself over others.

Well, is another Bollywood relationship ending? Only time has the answer.