Among the many stars on The Kapil Sharma Show, Sunil Grover aka Dr Mashhoor Gulaati tops the chart. His bonding with ace comedian Kapil Sharma has been great. Their funny chemistry has literally left everyone in splits. However, recently things became ugly between the two. The situation escalated to such an extent that it is being said that Kapil Sharma physically assaulted Sunil Grover on the flight.

It was only recently that Kapil Sharma grabbed the headlines for introducing his love of the life Ginni Chatrath on social media. Along with the picture that he shared he wrote a beautiful long note to express how much he loves Ginni. However, the latest ugly brawl between Kapil and Sunil might upset the fans of the show.

We all know how Team Kapil Sharma was in Melbourne, Australia for a show. They have a huge fan following all over the globe. The incident took place when the team was returning back to Mumbai. As per the reports, Kapil abused his co-star Sunil Grover and misbehaved with him. Though Sunil did not react, but co-passengers were uncomfortable with Kapil’s behaviour. 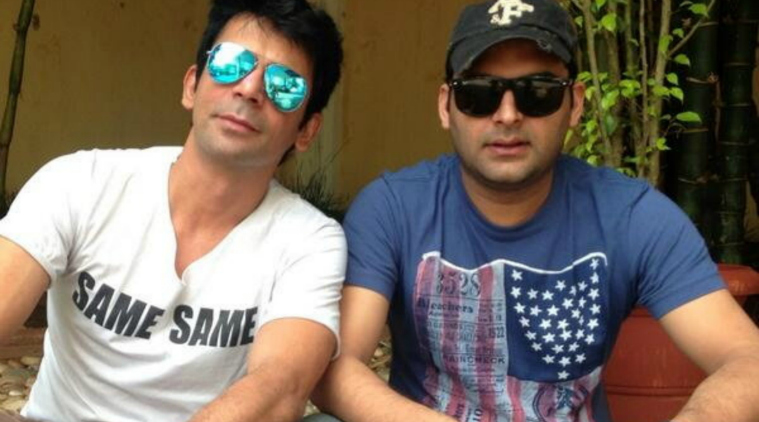 Things became so heated that the cabin crew had to intervene. Interestingly, post the incident both Kapil and Sunil have unfollowed each other on Twitter. When Kapil was contacted to speak about the incident, the actor rubbished the rumours saying that nothing of that sort happened.

Last year, when Kapil decided to leave Comedy Nights With Kapil, Sunil Grover was the first one to stand by his friend’s decision. He was the first one to come on board for the new show. Kapil Sharma mistreating Sunil is a disheartening news for the fans. It needs to be seen whether Sunil will stay at the show post the incident or this is the time where he decides to leave team Kapil once and for all.