Jennifer Winget who essays the role of Maya in Beyadh may have become a reason behind the show getting a lease. For many days there were rumors doing rounds that Beyadh will be pulled off air. But looks like the popularity of Maya has earned the serial time. It was rumoured that Beyadh also starring Kushal Tandon and Aneri Vajani would be wrapped up in a month. But the show has now got a year’s extension, suggested media reports.

With Beyadh’s extension, another show of Sony might be bid adieu. Shaheer Sheikh and Erica Fernandes starrer Kuch Rang Pyaar Ke Aise Bhi, is reportedly heading for a finale. The show has been penned by Durjoy Dutta and it had taken a seven year leap months ago.

“The sudden decision to end Kuch Rang… has come as a shock to everyone, considering it’s one of the most popular shows on the channel. Jennifer’s character’s popularity as the eccentric Maya has helped her show stay on longer than planned,” a source was quoted by a leading daily. 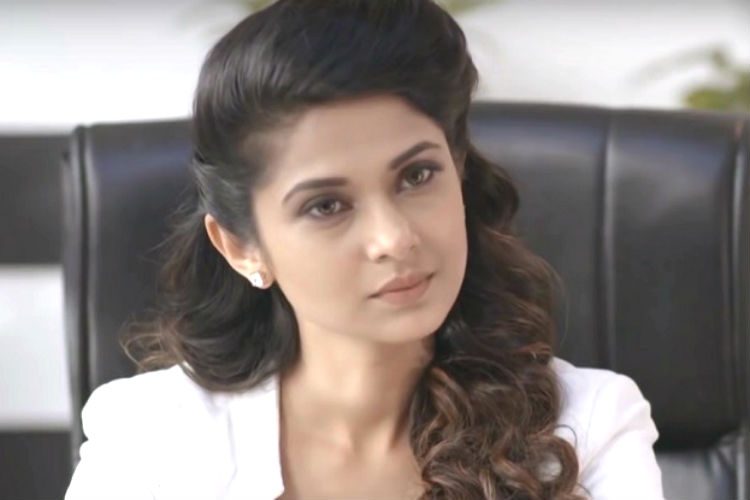 Jennifer Winget in a still from her show Beyhadh (Courtesy- Twitter)

Also read: Jennifer Winget’s fee for Beyhadh’s one episode will give you second thoughts about your job

In Beyadh, Jennifer plays the role of Maya, a wife who wishes to go to great lengths to get her husband’s love. Her character is full of dark shades and she doesn’t bat an eyelid before creating problems for people who come in her way. Currently, the show’s story is revolving around Saanjh’s (Aneri) abduction. Maya got Saanjh kidnapped so she could teach her husband Arjun (Kushal) a lesson. With Saanjh’s life at stake, family members too can’t do anything and have to agree to whatever Maya asks.

Also read: Beyhadh: Jennifer Winget’s bald look will shock you. Is this for real?

With Beyadh getting an extension, it is obviously a great news for all the fans of the show.